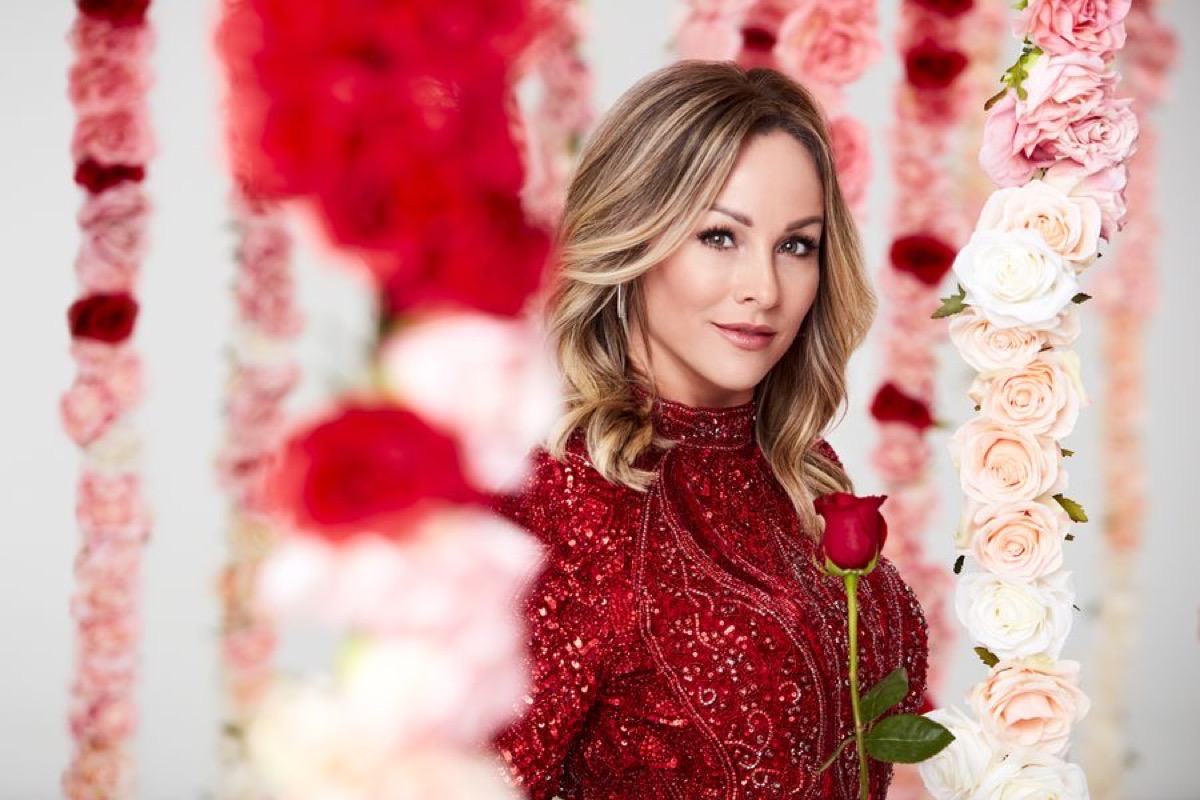 ABC The Bachelorette Season 16 spoilers say that fans got more than just an eyeful of contestants playing strip dodgeball this week. Viewers in the state of Michigan apparently got a preview of what’s to come after a Detroit station mistakenly aired the 2020 election results favoring President Donald Trump in the state. The network later confirmed it was an error based on randomly generated test results. Here’s what you need to know.

According to reports, eagle-eyed viewers who watched Tuesday night’s episode of The Bachelorette Season 16 were shocked to see the supposed election results mistakenly displayed on the screen, even though the final ballot count won’t officially be in until next week.

While Clare Crawley was arguing with Yosef after he called her “classless” fans quickly noticed that WXYZ-TV accidentally posted the 2020 election results during the broadcast on the left side of the screen. It showed Donald Trump defeating his opponent, former Vice President Joe Biden, in Michigan along with projections for several other local races in the state.

After the embarrassing blunder, the network said that the results were randomly generated as part of a test of the actual system that they will use on Election Day. However, they had mistakenly aired it during The Bachelorette. 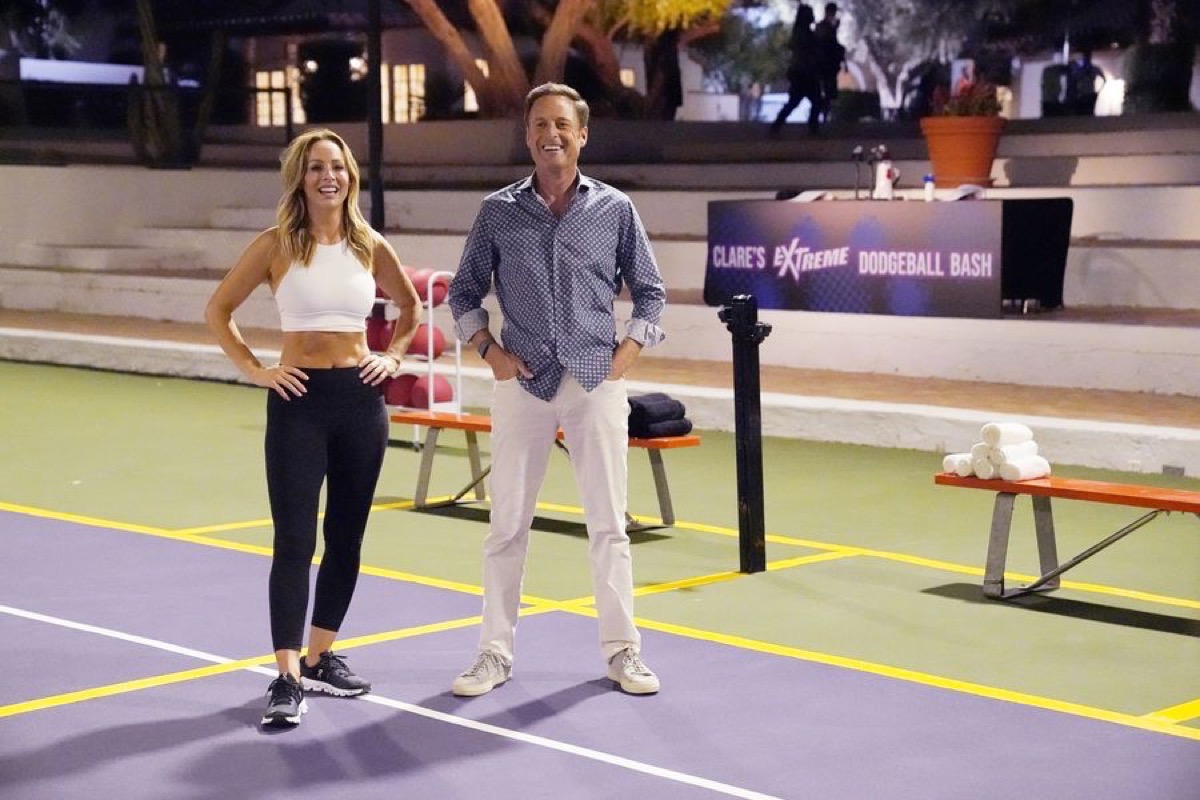 “Last night, during ‘The Bachelorette,’ WXYZ inadvertently aired an election result graphic as part of our testing of the systems we will use during election night coverage,” the network said in a statement. “The results displayed – the presidential race, the senate race, and a number of congressional races to name a few were part of a test and NOT actual results. In Michigan, no ballots are counted before election day.”

And while no one knows who will actually win next week’s Presidential race, a lot of The Bachelorette fans would say that one thing is for certain already:

Clare Crawley might have already found the love of her life in contestant Dale Moss. Sources say that Clare knew she was in love with Dale from the moment that she met him on the show. Of course, fans will have to continue tuning in to The Bachelorette to see what will happen next!