The Bold And Beautiful Spoilers: Homeless Quinn Moves In With Wyatt And Flo, Is Shauna Next? 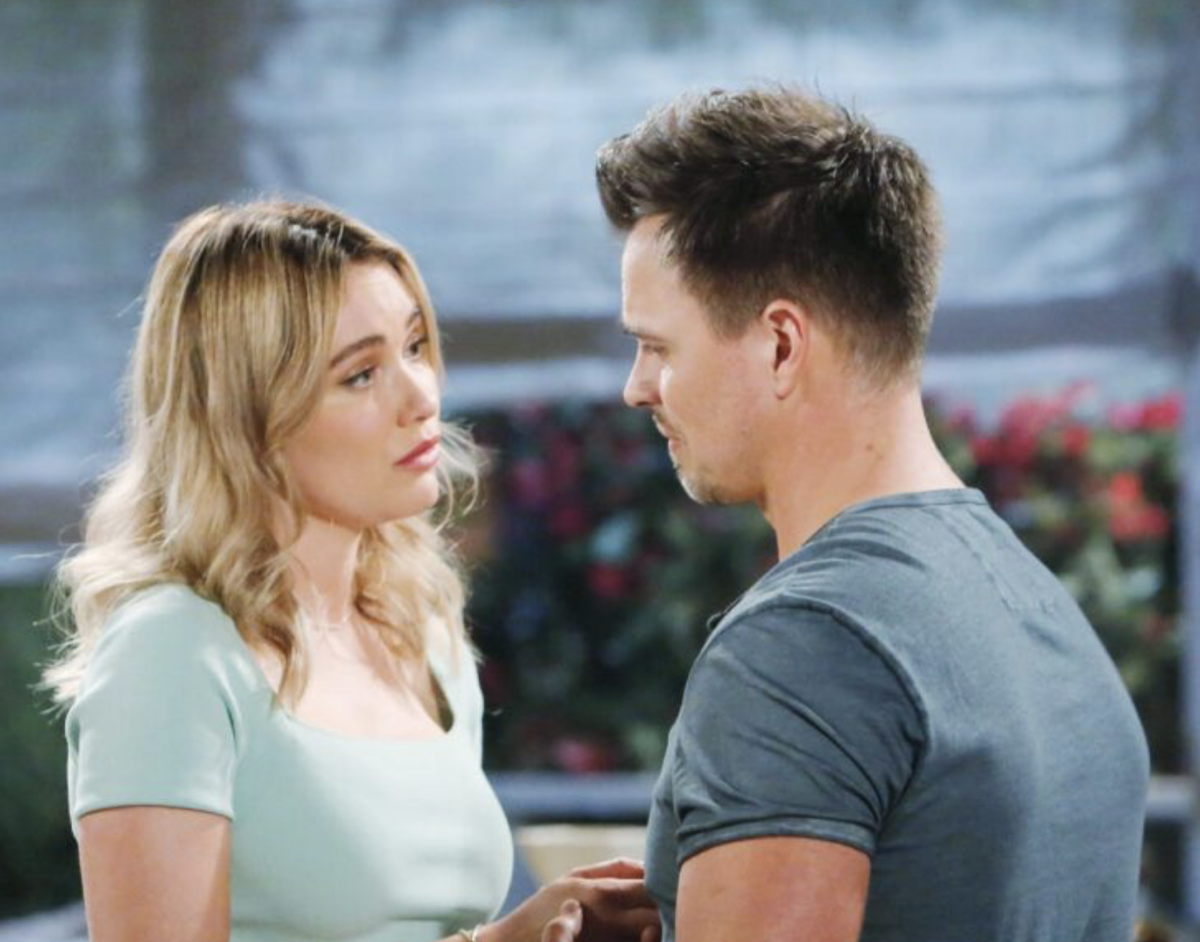 CBS The Bold and The Beautiful spoilers tease that two’s company, three’s a crowd, but what about four living in one Los Angeles small beach house? Quinn Forrester (Rena Sofer) is moving in with Wyatt Spencer (Darin Brooks) and Flo Fulton (Katrina Bowden), but what about her bestie Shauna Fulton (Denise Richards)? Will she be moving in too?

Quinn Is Moving In Because Eric Forrester Kicked Her Out

Quinn is moving in because Eric Forrester (John McCook) kicked her out. Viewers will recall that she was caught talking to Shauna on the phone and urging her to cement her marriage to Ridge Forrester (Thorsten Kaye). She mentioned the parts about how Carter Walton (Lawrence Saint-Victor) was texted from Ridge’s phone to put through his divorce papers while he was drunk.

That was the straw that broke the camel’s back, as far as Eric was concerned! Shauna was more honest – it hurt her but she confessed the scam to Ridge and backed out of the marriage ceremony they were to have had at the Forrester mansion. It is not certain where Shauna had called from, but she didn’t indicate that she had returned to her former home in Las Vegas, Nevada.

However, Shauna has lived with her daughter Flo before, and even though Wyatt and Flo’s home will be plenty full with the two of them plus Quinn, if Shauna needs a place to stay Flo wouldn’t have the heart to turn her down. Wyatt may need some convincing but Quinn would see to that! That is, once Quinn has convinced Wyatt about herself moving in! Quinn and Shauna have been best friends ever since their children were little, and Wyatt and Flo played together as small children so they have all known each other for a long time. 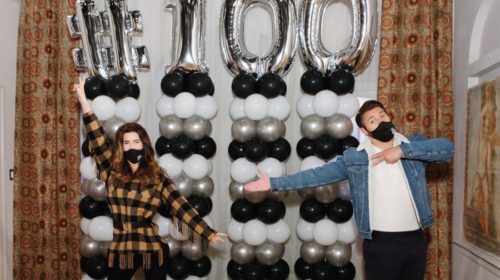 Wyatt goes ballistic at first when Mom shows up at the door! Of course, he demands an explanation of why she needs a place to live all of a sudden. He is not in the loop about what went down at the mansion. Wyatt, who tends to be an honest young man is upset with Quinn’s scheming and the reasons she did what she did.

He is disappointed in her, and chastises her that she had been doing so good at being an honest person – or so he thought! He has seen his mother pull off some pretty complicated scams, but this is one of the worst as far as he is concerned. Even though Quinn insists she did it to help Flo’s mother Shauna, that still doesn’t sit with Wyatt very well. Flo sort of puts a guilt trip on him about letting his mother put in, but not a manipulative guilt trip.

It’s more like a “she’s your mother, you can’t put her out on the street” kind of guilt trip. Wyatt says there are hotels…but Flo talks him into letting Quinn stay although he hopes it will be temporary. Then when Shauna, too, needs somewhere to live, Wyatt is already used to the idea that his and Flo’s mothers will be staying with them for a while!

The Bold and the Beautiful Spoilers: Zende Steps Up, Thomas Forced to Get Resourceful