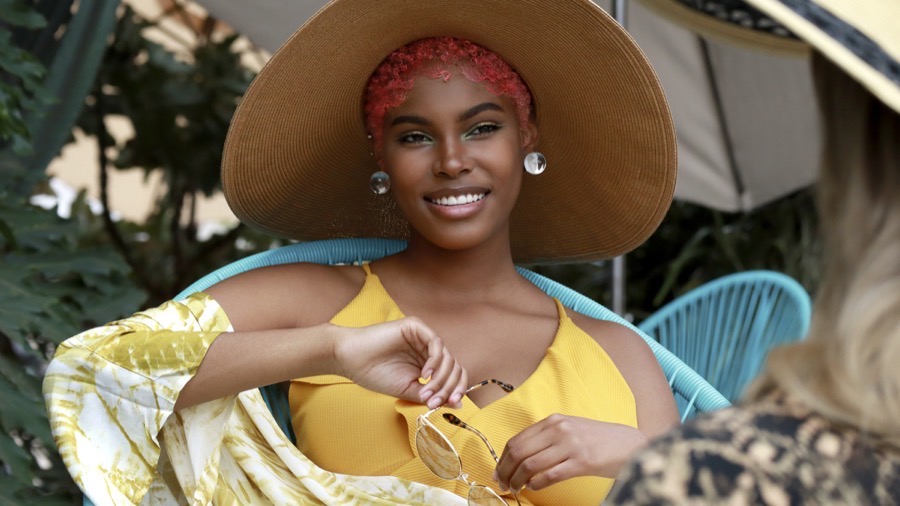 CBS The Bold and the Beautiful comings and goings previously confirmed we would see Zoe Buckingham’s (Kiara Barnes) sister in Los Angeles. Then, it was announced that Empire alum Diamond White would play the part of Paris Buckingham. We now have a debut date thanks to the newest issue of Soap Opera Digest. Keep reading to find out everything known so far.

B&B spoilers reveal that Paris will make her big debut on the soap during the week of November 2, 2020. Although there isn’t much information on the character, head writer and executive producer Bradley Bell has teased a few tidbits about Paris.

Previously, it was confirmed that when Paris arrives, she will definitely be stirring the pot. She will become a thorn in Zoe’s side and someone who could destroy the life she only got back recently. It seems that she might be due for some difficulties, especially with how she’s playing Carter Walton (Lawrence Saint-Victor).

The Bold and the Beautiful spoilers reveal that some viewers are convinced that Paris is coming back to get justice for her father. As fans recall, Zoe and Paris’ father is Dr. Reese Buckingham (Wayne Brady), who is in prison for his baby-selling scheme. However, that might not be the only reason why Paris has suddenly surfaced in Los Angeles. 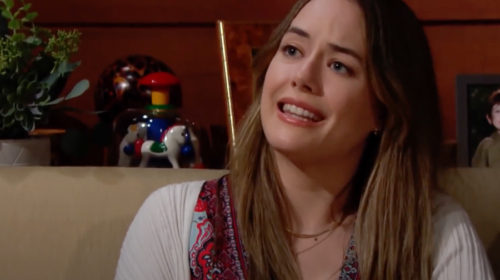 The Bold and the Beautiful Spoilers: Romantic Competition?

Right now, fans are pretty furious with Zoe. Even though she is in a relationship with Carter, she is flirting way too much with Zende Forrester Rodriguez (Delon de Metz). Not only are the two men practically best friends, but Zende is still technically married. Plus, it is clear that Carter is very serious about this romance and Zoe clearly just wants to be a party girl.

There are some viewers who think that Paris could end up hurting her sister by telling Carter everything. She could also dive in and get Zende’s attention, which would leave Zoe with no man. We will have to wait and see what happens when Paris arrives, which is in just two weeks. Whatever her main objective is, we see Zoe’s dreams come crashing down on her.