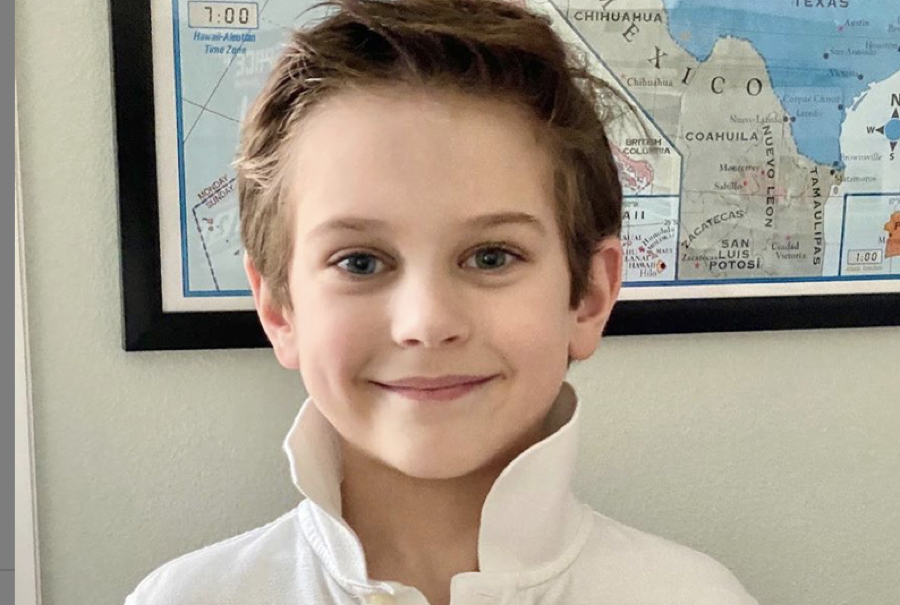 The Bold and the Beautiful spoilers tease that Henry Joseph Samiri, who plays Douglas Forrester, has just received some awesome news and it brought a huge smile to his face. The adorable tyke debuted on the CBS sudser last year and since then he has won legions of devoted fans. What has got him grinning from ear to ear?

He has posted a picture on his Insta of him and his sister and captioned it: “How we felt to learn we once again booked a job together. This time we’ll travel. ✈️ 🎥💛🎬. “#excited #siblinglove #workingtogether #funtimes #grateful #travelforwork #workadventures #blessedlife #wehavethebestteam.”

That is terrific news indeed. It means that the world is taking notice of Henry’s incredible talent (as well as his sister’s) and that our world is returning back to a bit of normalcy with travel a go and productions gearing up.

Henry and his sister look like they’ve just won the lottery as they stand side by side and gaze at a piece of paper each is holding in their hands. 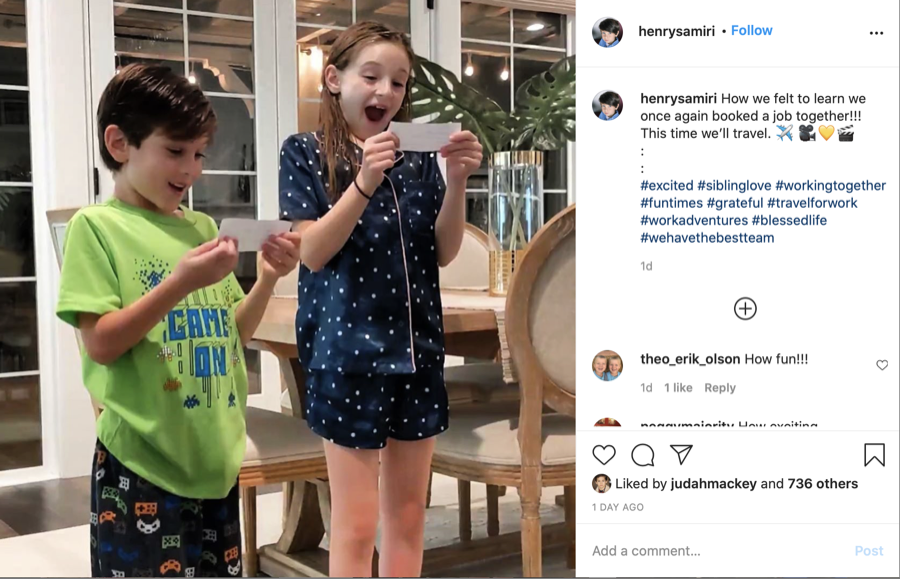 Fans were very excited for the pair as well, with one posting, “Hi Henry! That is so…..wonderful! Congratulations! Hope to see you real soon on The Bold and the Beautiful!”

Another wrote, “Miss you on B&B. I’ve always looked forward to see your time on there.💕💕,” and one asked, “Miss seeing you in BB. Are you leaving the show?”

The Bold and the Beautiful spoilers – What will Douglas do next in LA?

Fans are correct in saying that viewers have not seen Douglas in a bit, but we certainly hope that the talented actor who portrays him isn’t leaving our screens. Douglas was in a front-burner story recently in which he was key to solving a mystery that the adults were clueless about. 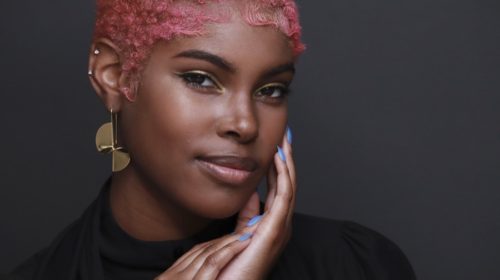 It was Douglas who put all the clues together to figure out that baby Phoebe, the girl Steffy Forrester (Jacqueline MacInnes Wood) adopted was really baby Beth, the presumed dead daughter of Liam Spencer (Scott Clifton) and Hope Logan.

For his heroics, Douglas was praised by everyone except his devious dad Thomas Forrester (Matthew Atkinson). Explosive show spoilers reveal that Thomas is about to be spending much more time with his son and we hope he is a better dad this time around!