The Bold and the Beautiful Spoilers: 5 Things We Still Don’t Understand About B&B Zoe Buckingham 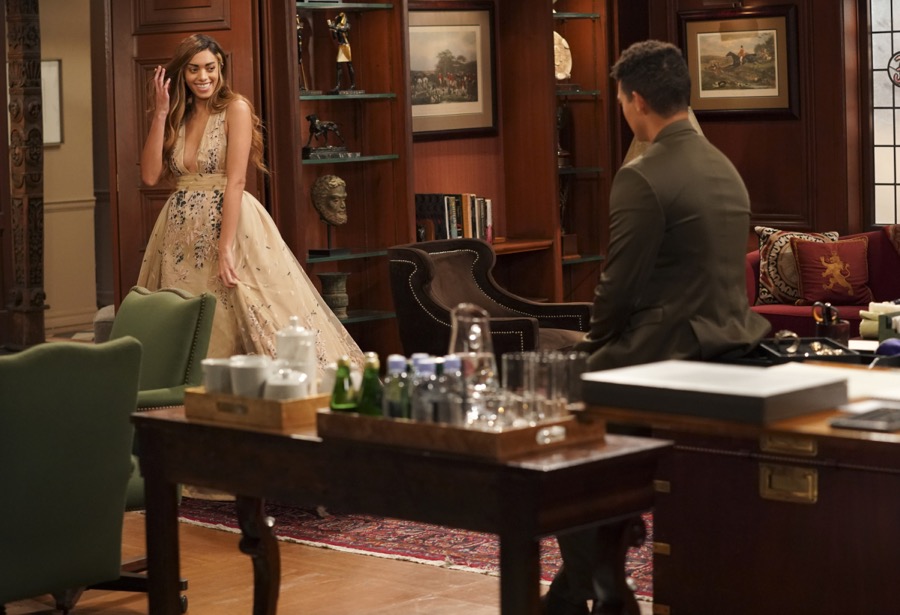 ABC The Bold and the Beautiful spoilers and updates reveal Zoe Buckingham (Kiara Barnes) is one person who always seems to find her way back to Forrester Creations, even though she has every reason in the world not to be there. While this character is certainly an enigma that fans are trying to figure out, we’ve got five burning questions that keep us wondering what is it that Zoe might be hiding from everyone. Here’s what you need to know below.

#1 How Did She Not Sense Any Trouble With Thomas Forrester?

For someone who was desperately trying to avoid drama and danger when Flo Fulton (Katrina Bowden) and her father Dr. Reese Buckingham (Wayne Brady) lied about Hope Logan’s (Annika Noelle) baby, we can’t help but wonder why any red flags didn’t go up during her romance with Thomas Forrester (Matthew Atkinson). Sure, there is no doubt that he is handsome, but is he really that mesmerizing in bed, too? 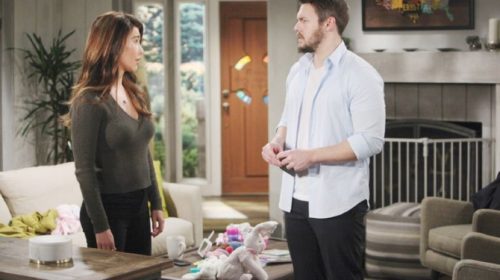 Here’s another mystery that everyone can’t help but wonder about: what in the world ever happened to Zoe’s British accent? It’s like she went from London chic to Cali girl overnight. 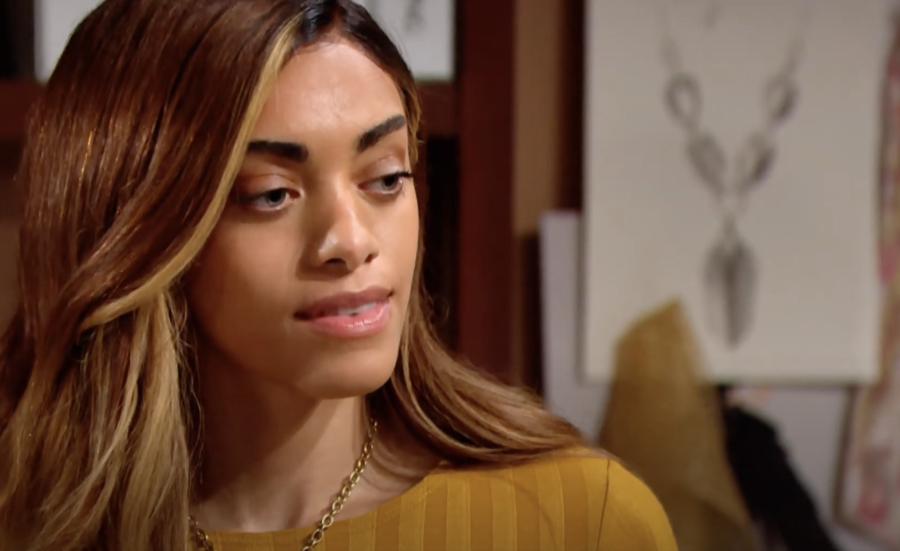 #3 Why Is She No Longer Worried About Flo Fulton?

Seeing how Zoe was doing everything in her power to try and control Flo’s moves and her mind during the baby debacle, it seems like she’s no longer worried about what Flo might do, knowing all too well what she’s capable of with her lying.

#4 Why Is Zoe Buckingham No Longer Worried About Her Father?

Sure, Dr. Reese Buckingham might no longer be in the picture, but it would be interesting to see him back in this fictional town of Los Angeles, trying to win back the love and respect of his only daughter, right? It would also be equally interesting to see how Zoe would react to it. 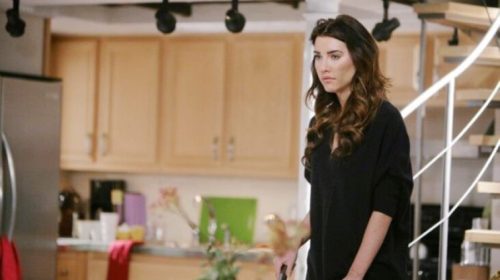 #5 Why Is Zoe Buckingham So Desperate To Stick Around?

By now, you’d think that Zoe would pull a Sally Spectra (Courtney Hope) and move somewhere like Genoa City to start a new life for herself, but that hasn’t happened. Why is she so desperate to stick around when Forrester Creations has given her so many bad vibes in the past? Fans want to know! Do you agree?

The Bold and the Beautiful Spoilers: Kiara Barnes Explains Zoe, Why Risk Carter For Zende?