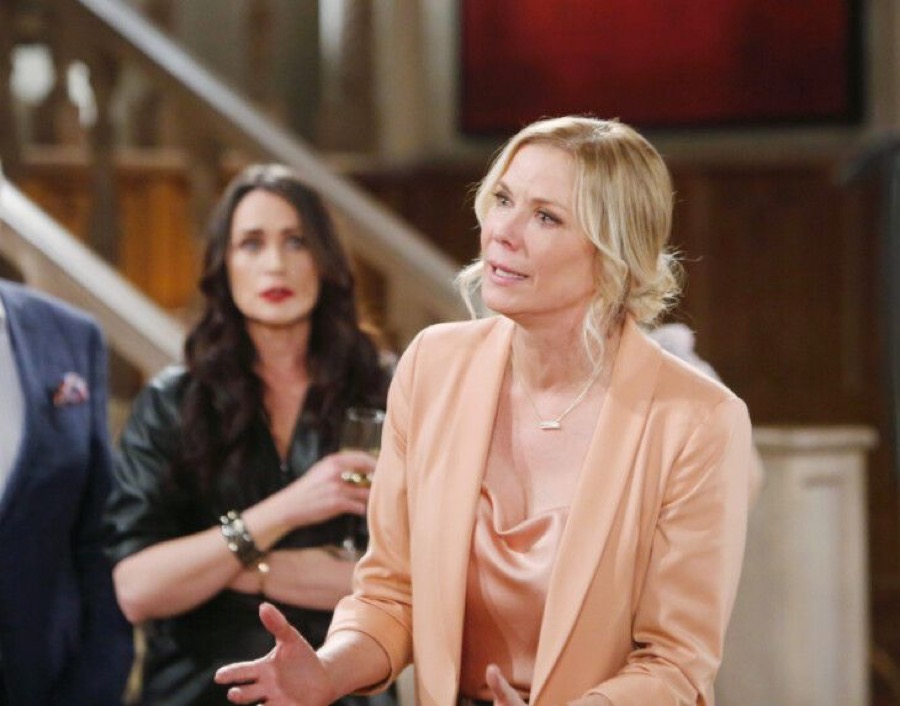 CBS The Bold and the Beautiful spoilers document that Brooke Logan (Katherine Kelly Lang) won’t back off. She’s been telling Ridge Forrester (Thorsten Kaye) that Shauna Forrester (Denise Richards) and Quinn Fuller Forrester (Rena Sofer) conspired against Bridge. But the proof isn’t in-hand yet, so Brooke’s thoughts represent what’s considered to be an opinion at this point.

Ridge thinks that Brooke is simply responding to the end of their latest marriage and his choice to remain coupled with Shauna. More than coupled actually, as he plans to have a second wedding ceremony that will has been approved of by his father, Eric Forrester (John McCook), with Quinn gleefully running the nuptial show. 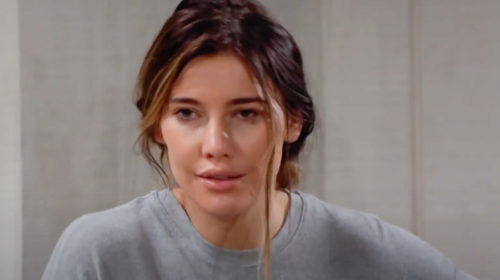 Bold And The Beautiful Spoilers – Brooke Logan Is Totally Right

Knowing that one is right, gaining proof that proves it, and convincing people are three different parts of this quest. Brooke believes, due to past experience with similar people, her specific experience with Quinn, and reality that’s clear for everyone to see, that something totally wrong happened in Las Vegas, Nevada.

Proof will come in the form of Quinn making a mistake. That’s an easy prediction based on her overconfident demeanor. At that point, Ridge likely won’t need Brooke to convince him about what happened.

Quinn’s goal has been to rid the Forrester family of Brooke. She believes that Lang’s character has pulled the soapy wool over everyone’s eyes for decades. 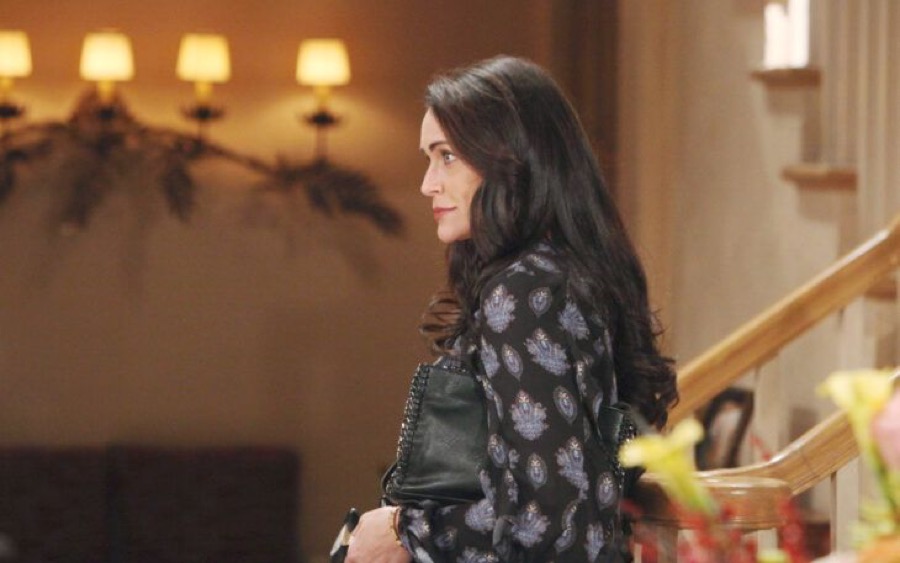 Ridge was seen as someone who would be better paired with Shauna. Quinn feels that her longtime friend possesses all of the qualities that will allow Ridge to lead an infinitely better life, than if he would have remained with his Logan.

Feeling that she’s the matriarch of the Forrester family, Quinn also believes she’s added a full family ally who will help to lead the clan. In effect, Brooke has been deposed. 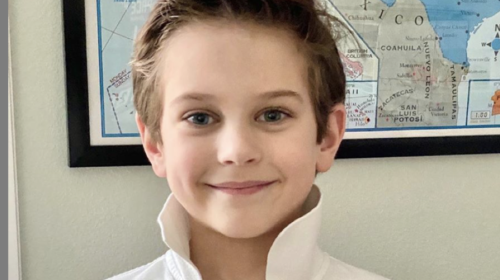 Shauna has gone along with Quinn’s plans because she does care about Ridge and wants to remain married to him. But her thoughts haven’t moved past the manner in which both ladies engineered the Bridge divorce, resulting in the Vegas strip debacle that gave Shauna her Forrester family status.

Rather than playing defense forever, Shauna wants to tell Ridge what happened. But going against Quinn would have stopped the drama from unfolding to-date within this intriguing storyline on B&B.