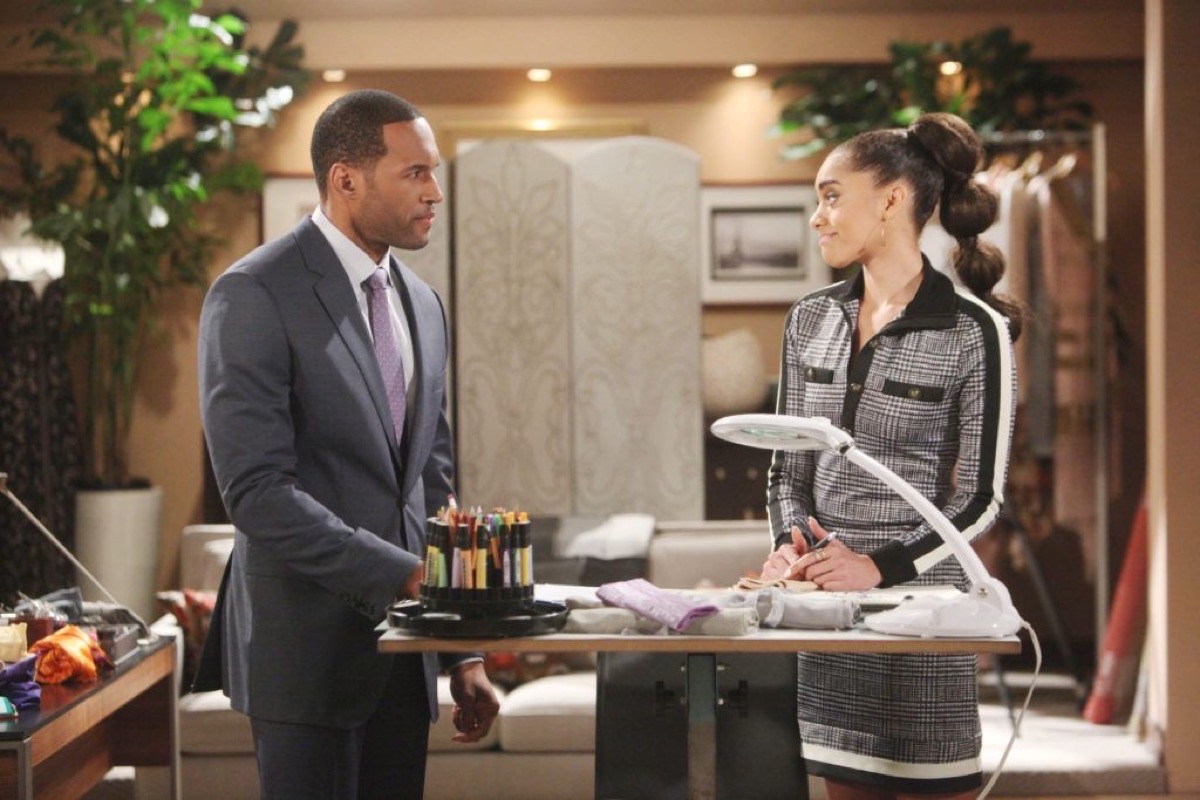 The Bold and the Beautiful spoilers confirm that in Los Angeles we are going to see Carter Walton interact with both Paris Buckingham (Diamond White). The character will make her debut in November 2020, which is right around the corner. Even though the two could just meet because Paris is Zoe Buckingham’s (Kiara Barnes) sister, it could end up being much more.

The Bold and The Beautiful Spoilers Insights

B&B spoilers reveal that Zoe keeps letting Carter pour his heart out and fall in love with her. She doesn’t respond with the truth about her not wanting to settle down or being interested in another man. She just feeds Carter a story about how much she cares about him and lets him believe that she’s interested. He should at least be told the truth that she doesn’t want to settle down with one man. It’s cruel to let him believe that she’s interested in a long-term, loyal commitment when she clearly isn’t.

A lot of fans believe that Carter is just going to get hurt again. He is a fan-favorite character and viewers wanted to see more of him. They got their wish, but they really wanted him to find real love to be happy. Instead, he got shackled to Zoe, who is busy fantasizing and flirting with her boyfriend’s BFF, Zende Forrester Dominguez (Delon de Metz). 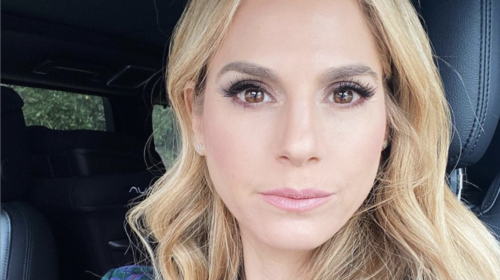 The Bold and the Beautiful spoilers reveal that Paris is going to come and shake things up. Everyone has been wondering if Paris might create an even more complicated love triangle. She could either go after Carter or be interested in Zende — or it could be both! In the latest issue of Australian magazine TV Soap, Lawrence Saint-Victor confirmed Carter and Paris share scenes together.

Now, Carter just might meet Zoe’s sister and that might be all there is to it. However, it is a soap opera and we know that love triangles and romantic complications are a huge elements. So, it is likely that Paris will either tell Carter about his girlfriend flirting with Zende. Another possibility is that Paris shows interest in Carter, but would it be genuine or just a way to get back at Zoe? We will have to keep watching the CBS soap opera to find out.