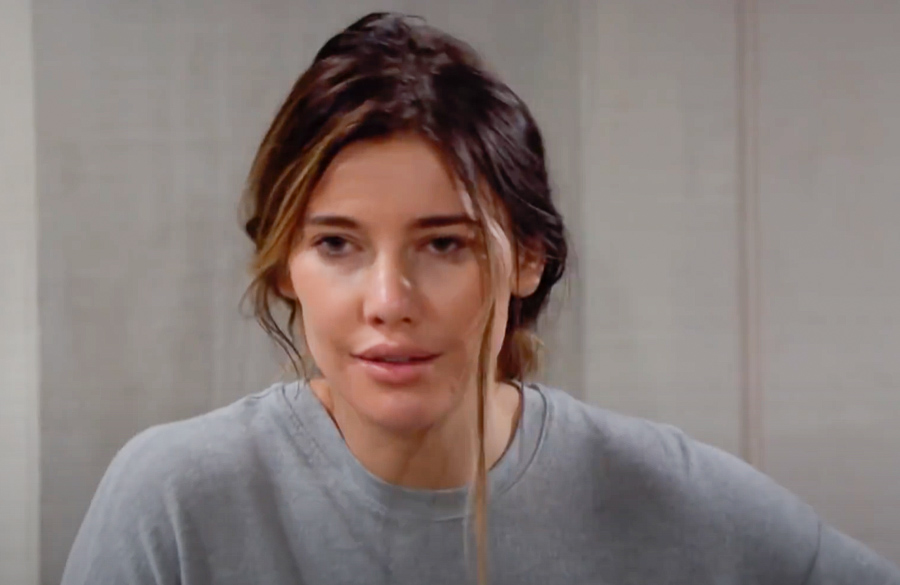 The Bold and the Beautiful spoilers reveal that Steffy Forrester (Jacqueline MacInnes Wood) is getting treatment for her addiction. Dr. John Finnegan (Tanner Novlan) will feel responsible since he was the one who wrote the initial prescription. Finn will try to be there for Steffy as she works on her recovery. Find out what the actor had to say about Finn and Steffy’s storyline.

B&B spoilers reveal that when Steffy was hospitalized following Bill Spencer (Don Diamont) hitting her with his car, she tried to act tough. She didn’t want to lean on painkillers to help her deal with her injuries. However, Finn could see through her tough girl act. Not only did he tell her there was no shame in taking pain pills, so did Liam Spencer (Scott Clifton) and Ridge Forrester (Thorsten Kaye). 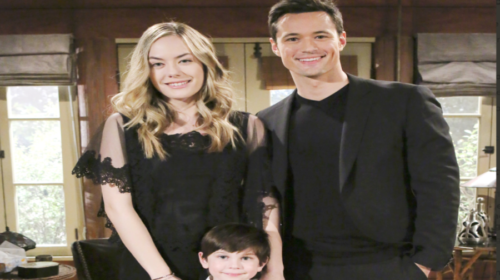 When Steffy finally gave in and started taking the pain pills, she realized that they did more than deal with her physical pain. They also helped numb her emotional trauma. This led to her taking a pain pill each time she felt something. It was easier to not feel than to go through the intense emotions of everything that has happened the past few years.

When she asked Finn for a refill, he really didn’t want to do it. However, he ended up giving her another prescription anyway. That is going to haunt him in the future.

The Bold and the Beautiful spoilers reveal that Steffy quickly spiraled out of control. She even had the guts to ask Finn for a third prescription, but he refused. So, when Vinny Walker (Joe LoCicero) sent her pain pills, she just couldn’t resist temptation. However, these pills seem a lot stronger than Finn’s original prescription. 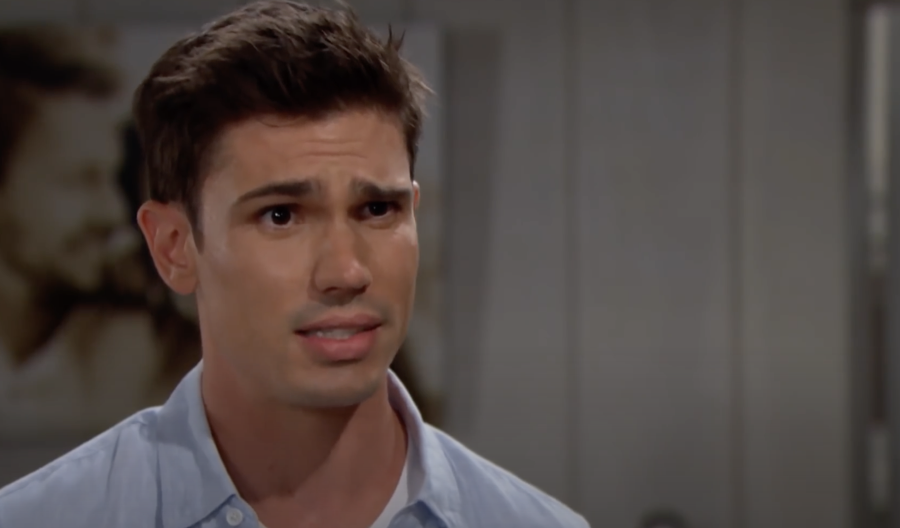 The Bold and the Beautiful Spoilers: A Doctor’s Guilt

Speaking to Soap Opera Digest, Novlan explained that Finn is going to continue to be there for Steffy. He also said that the doctor feels responsible for her addiction.

“He feels bad and there’s a part of him that questions his responsibility. First of all, as her doctor, he feels terrible that he missed all the signs. Here, he thought he was keeping a close eye on his patient, who he also has feelings for. Right there, that’s not a good thing. But he had no idea that she was getting the pills on the side — and even when she’d ask him for another refill, he agreed because he didn’t want to see her in pain, even if it was against his better judgment.”