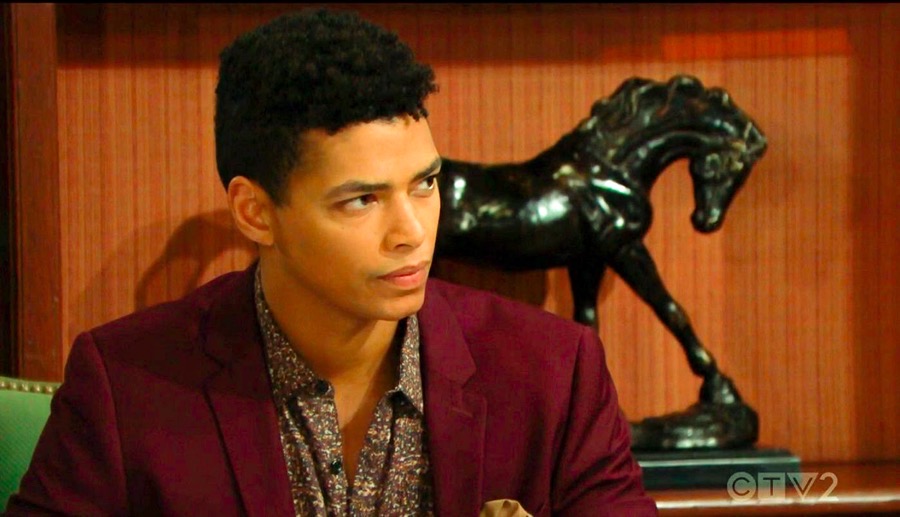 CBS The Bold and the Beautiful spoilers reveal that fans are pretty upset with Los Angeles Zoe Buckingham’s (Kiara Barnes) flirting. However, the blame should also be put on Zende Forrester Dominguez (Delon de Metz). Not only is he still technically married, but Carter Walton (Lawrence Saint-Victor) is his best friend. So, what is going through Zende’s mind?

B&B spoilers reveal that Zoe is supposed to be dating Carter. Even though they haven’t put a “label” on their relationship, Carter is thinking long-term. He is also rushing through the courtship, which is really surprising to viewers. Thankfully, Zoe told him that she couldn’t move in with him and she didn’t want to rush things. However, she didn’t tell him why.

While Zende hasn’t officially done anything with Zoe yet, it seems like he is going to. Now, his marriage might be extremely rocky right now, but he is still technically a married man. So, he shouldn’t even be entertaining Zoe like he is. He should be shutting her down, not just out of respect for his wife, but for his best friend.

The Bold and the Beautiful spoilers reveal that Zende and Carter have been friends for a very long time. He also considers the Forrester Creations COO to be his very best friend. So, the fact that Zende is even thinking about having a fling with Zoe is just plain disrespectful. How can he even think about doing this? 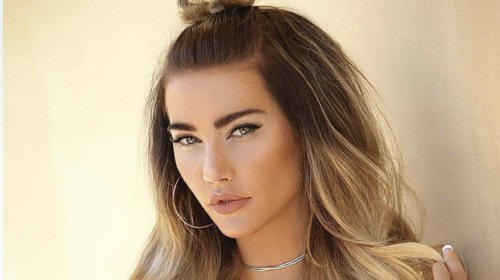 The Bold and the Beautiful Spoilers: Delon de Metz on Storyline

Actor Delon de Metz talked about Zende’s dilemma with Soap Opera Digest. He hinted that the flirting will escalate and that Zende is starting to develop feelings for Zoe. The soap newcomer explained,

“Carter is pretty much Zende’s best friend. They’ve known each other forever. Zende still has the marriage situation going on, which is on rocky territory, but this flirtation exists… These are sensitive waters. There is clearly some flirting going on here and after the first couple of episodes, [he] just ripped off the Band-Aid. Zende is clearly interested in this girl.”

However, Zende’s complicated situation is going to get even more intense. He gets a surprise visitor and it is someone from his past. We have a feeling that it’s his wife, Nicole Avant (Reign Edwards). He will have to deal with figuring out his marriage, struggling with his feelings for Zoe, and deciding what to tell Carter — if he says anything at all.

The Bold and the Beautiful Spoilers: Zoe Serenades Zende With a Song, Give Into Temptation?