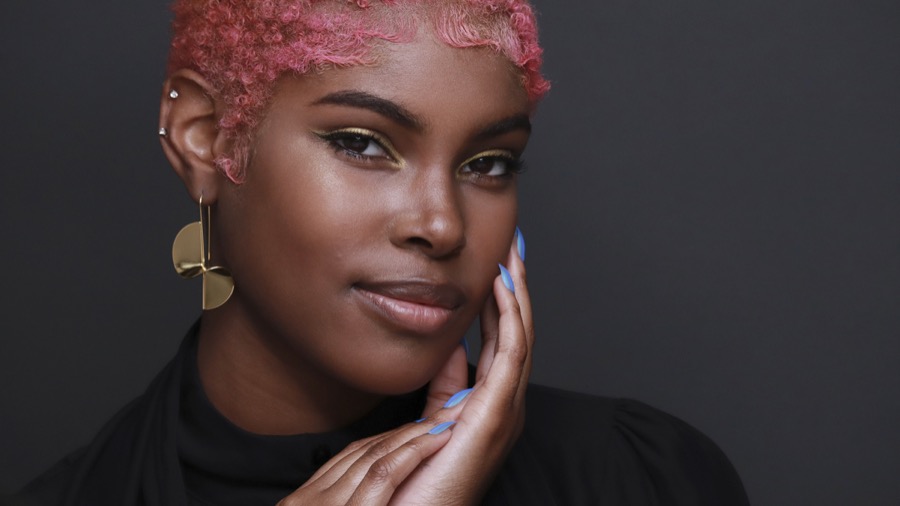 The Bold and the Beautiful spoilers reveal that Zoe Buckingham’s (Kiara Barnes) life might get shaken up again. Just when she has everything she wants and everything is going well, her sister shows up. What can we expect from Paris Buckingham (Diamond White) and when will she make her debut on the CBS soap opera? Keep reading to find out the details!

B&B spoilers previously revealed that there would be a new female character. In the fall preview of Soap Opera Digest, executive producer, and head writer Bradley Bell said there would be a new woman on the show. He stated at the time that they were thinking of making the character Zoe’s sister. That has been confirmed and it was recently announced that Empire’s Diamond White had been cast as Paris Buckingham. 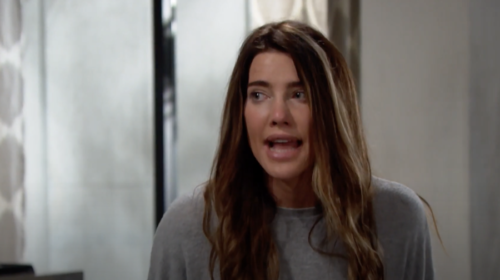 B&B Spoilers: Who is Paris Buckingham?

Paris is Zoe’s sister, as well as the daughter of disgraced and imprisoned Dr. Reese Buckingham (Wayne Brady). However, we don’t think that Zoe and Paris have a great relationship. They might even be estranged because Zoe was homeless and Paris didn’t offer her a place to say. We can’t think of any other reason why someone would allow their sibling to couch surf unless they didn’t get along.

The Bold and the Beautiful Spoilers from Michael Fairman confirm that Diamond will make her big debut as Paris on November 2, 2020. With Zoe’s life finally back on the right track, could Paris come in like a wrecking ball and try to ruin everything? It certainly seems so, especially since no soap character gets to have a happily ever after without conflict and complications. We fully expect Paris to cause some serious drama! 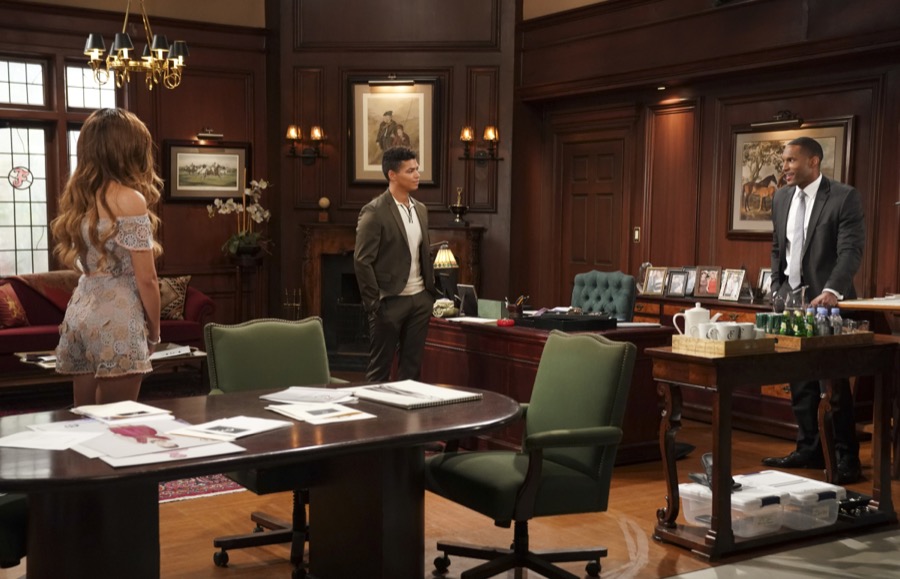 The Bold and the Beautiful Spoilers: Zoe Buckingham’s Life Gets Chaotic

It is speculated that Paris could go after Zoe’s new man, Carter Walton (Lawrence Saint-Victor). Now, it has also been suggested that Zoe will find herself attracted to Zende Forrester (Delon de Metz). So, Paris could interfere in this relationship, as well.

What do you think brings Paris Buckingham to the area? Will she cause major problems for Zoe Buckingham at a time when her life is finally going in the right direction? We will keep you posted with new developments and updated information as it becomes available.