The Bold and the Beautiful Spoilers: Ridge Realizes Brooke’s A Serial Cheater, Will He Rebound With Quinn? 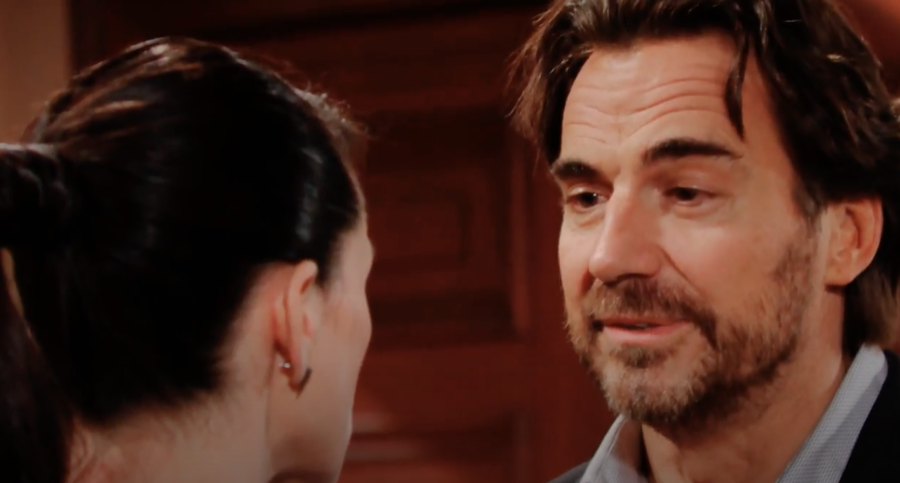 CBS The Bold and the Beautiful spoilers document that Quinn Fuller Forrester (Rena Sofer) was not prepared to experience a marriage crash. But that’s exactly what’s happening after Eric Forrester (John McCook) learned the ugly truth.

Rather than be enlightened as his son, Ridge Forrester (Thorsten Kaye), was, through another person’s (Katie Logan, Heather Tom) tell, Eric actually overheard Quinn admit all that happened in Las Vegas, Nevada. Sofer’s character than bore the rightful brunt of Eric’s outrage, as the soon to be former Shauna Forrester (Denise Richards) was elsewhere.

As a result, Ridge’s head is actually clearing. Shauna and Quinn forced major changes into his life, but the Bridge break was revealed as a fake and the Shidge marriage was also faux. So, the sun is again shining brightly for Ridge and his only true love, Brooke Logan (Katherine Kelly Lang). 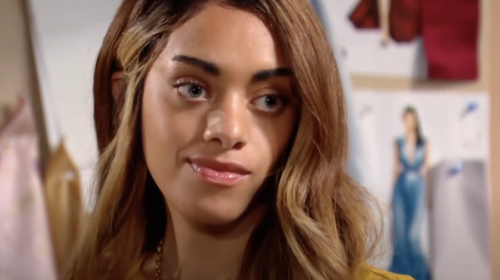 Bold And The Beautiful Spoilers – Eric Forrester Sees The End

Eric was flabbergasted by Quinn’s actions. His sudden awareness of the havoc she orchestrated seemed to represent an epiphany as well, with the one half of Queric wondering if the other half had ever really changed, or was even capable of doing so.

Quinn was repeatedly warned to stop harassing Brooke and interfering in her marriage to Ridge. Sofer’s character has never been able to convince her husband that Brooke is actually the person who is causing interference in Queric’s marriage.

Assuming the Queric marriage ends, as it’s expected to, then Quinn will be single. That’s a status that she never intended returning to.

While Quinn did tell Shauna that her marriage to Eric would be in trouble if McCook’s character learned the truth, Sofer’s character also feels that she can respond to any situation.

Survival skills were hard-earned through the years. Quinn’s connection with Bill Spencer (Don Diamont) taught her a lot, as she overcame the man she perceives as a viper, but who’s also Wyatt Spencer’s (Darin Brooks) father. 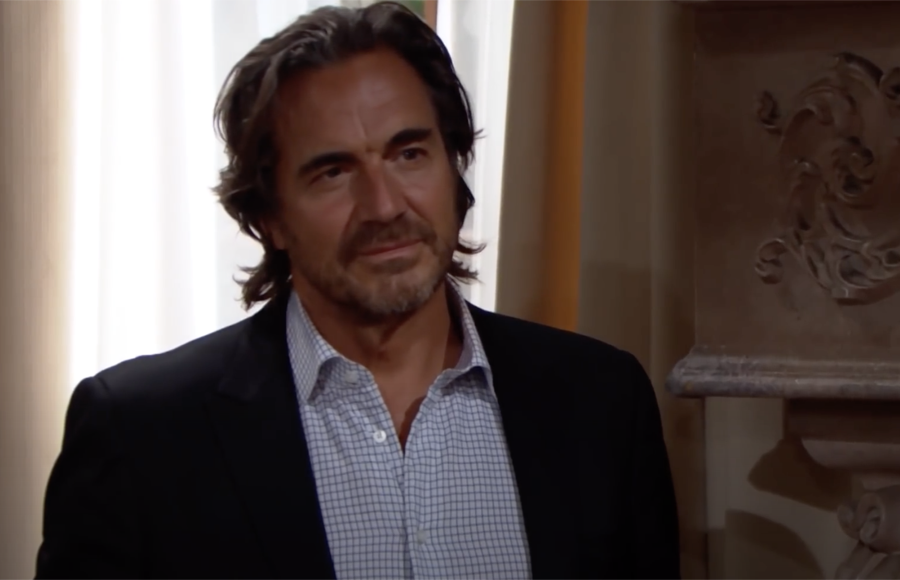 If Ridge learned anything, he must keep his eyes open in Los Angeles, California. While he’s not totally responsible for the Bridge divorce and manipulated marriage to Shauna, Ridge didn’t question people as strenuously as he should have. His accepting nature was the vulnerability that Quinn and Shauna exploited.

Brooke has been Ridge’s destiny since 1987, as he told Brooke upon their official reunion. In order to indefinitely maintain this tie he’ll need to find a balance between awareness and not becoming overly suspicious of other people. This challenge could be a gift in disguise, as he and Brooke have come to more deeply appreciate their unique connection and place in B&B’s world.

OTT s a leading source for everything linked to The Bold and the Beautiful. Check back regularly for B&B spoilers and news!