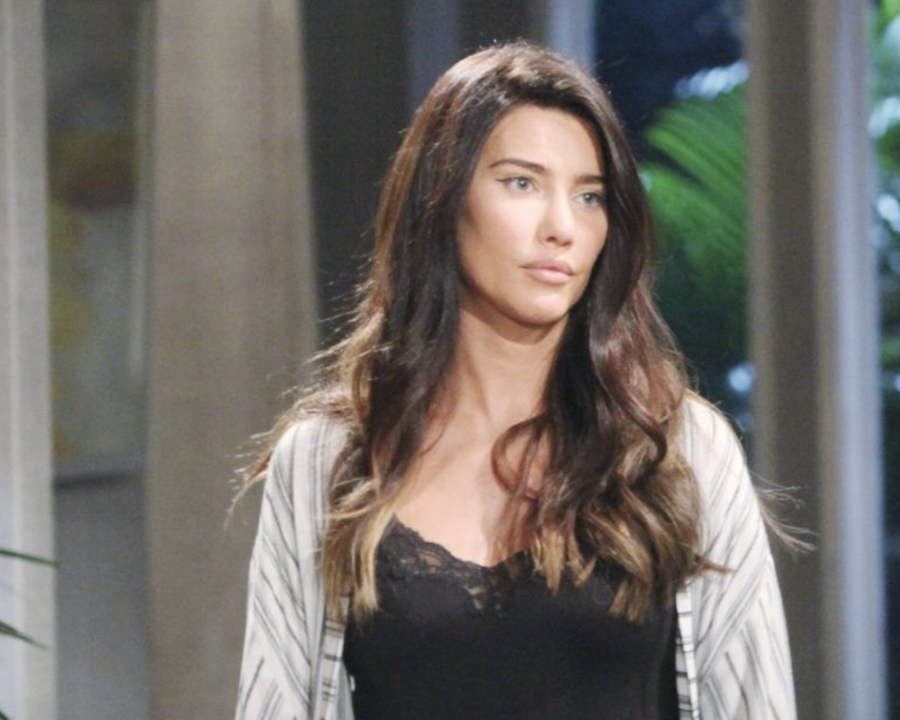 CBS The Bold and the Beautiful spoilers document that in Los Angeles Steffy Forrester (Jacqueline MacInnes Wood) is certain that John Finnegan (Tanner Novlan) is someone she wants to explore a relationship with. Whether that leads to a long-term connection, marriage, and one, or more children are very real possibilities.

Steffy fans are thrilled that she’s been written out of Liam Spencer’s (Scott Clifton) Limbo world. This break from the oftentimes emotionally tortuous past is significant and has created legitimate joy in the minds of longtime viewers.

Bold And The Beautiful Spoilers – Finn Represents The Audience

Finn represents the audience or at least a bulk of it. Novlan’s character thought the same as many do when he first noticed that photo of Steffy and Liam on the wall at the cliff house. Why is this intelligent, vivacious woman allowing herself to pine away for him?

Doctor Feelgood, as Liam smeared him with a heavy verbal brush, doesn’t appear to be a phony. And here’s hoping that B&B isn’t writing Finn to that end, as it would represent a baited pitch.

The fans want Steffy to have a pathway to a better life. She’s a solid mother and will reclaim her place atop Forrester Creations. But romantically, Steffy deserves more than reliving memories with Liam.

Liam has been basically throwing an adult temper tantrum since he first sensed Finn was all wrong for Steffy. However, it can be said that Kelly Spencer’s (Avalon and Colette Gray) father was right to feel concerned for his daughter’s safety and the well-being of her mother. His arrival at the cliff house, when Steffy was out of it, proved to be the spark that outed her pain-killer issue. 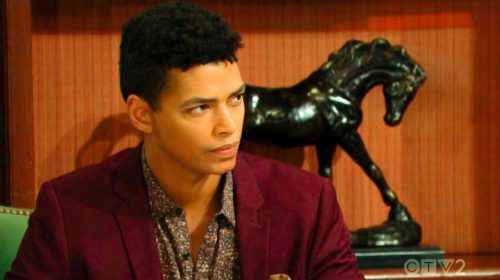 Now, Hope Spencer (Annika Noelle) is pointedly telling Liam that he needs to recognize and acknowledge his overprotective impulses. Yes, a form of jealously is alive inside his heart.

Fans of this site know that Liam will admit that’s he’s too involved in Steffy’s post-Steam life and then lower his energy level. But that doesn’t mean he’ll shut the power totally off.

Having halted what was thankfully only the early stages of addiction, Steffy gained the ability to move forward with all aspects of her life. She and Finn realize their connection and are ready to be together.

This developing storyline offers plenty of potential for fresh takes. Steam had its moments during the last decade. But the early 2020’s project in a different, desired direction.