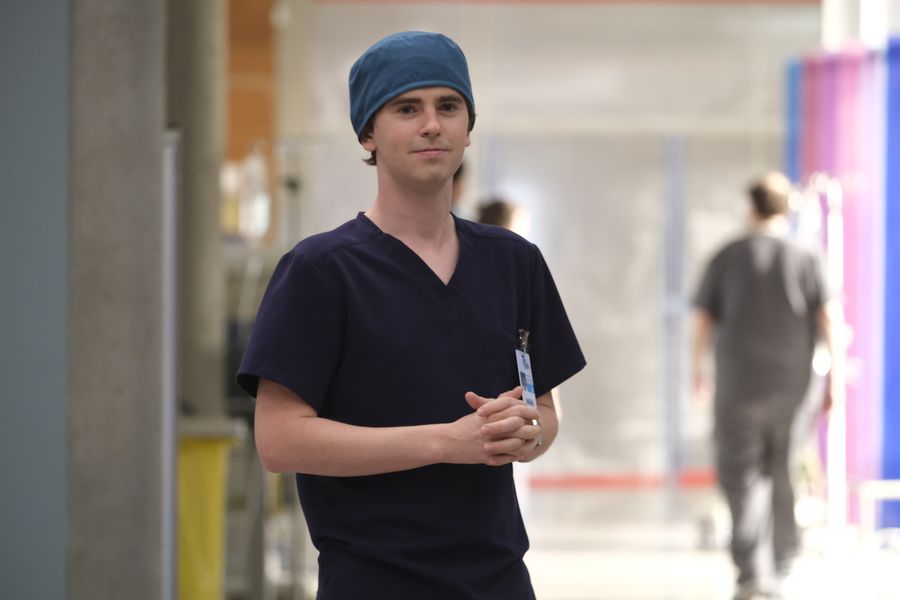 The Good Doctor Season 4 premiere drops this Monday, November 2 and we have a few juicy tidbits for you to chomp down on before then. You may not want to hear this but the show’s San Jose St. Bonaventure Hospital will incorporate the coronavirus pandemic into its storytelling—how could it not it being a medical drama and all? But of course, the fallout from the Season 3 earthquake finale will take center stage.

Still, there will be some light-hearted and sweet moments as viewers have been told to expect to see some of Shaun Murphy (Freddie Highmore) and Lea Dilallo’s (Paige Spara) relationship from the beginning and that should be a bright spot.

The upcoming episode will give fans a look at the first heady days of Shaun and Lea’s relationship and it will remind us all of the stomach-churning butterflies that mark this period. For instance, Shaun is trying to figure out if it is cool or not to ask Lea to stay the night.

Lea lets him know that she’s not ready but wants to take a rain check for the weekend. Shaun is thrilled and agrees but will that happy day roll around or will something come up to get in the way? 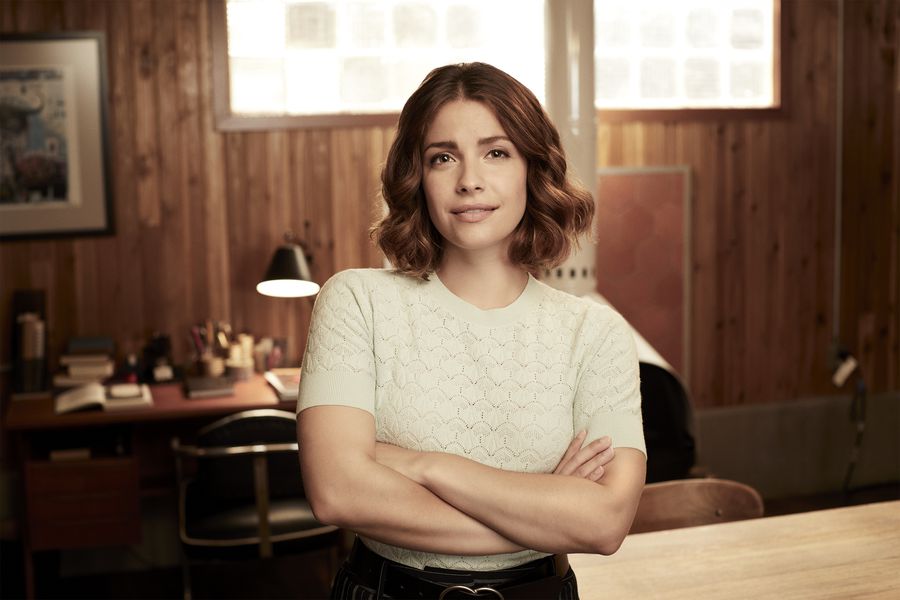 Shaun makes a date with Lea but will they have a happy ending?

The characters will be figuring everything out in a two-parter so we will likely see plenty of drama and emotion flood the lives of this couple. Still, the pandemic will not be the only plot going on which will be good news for viewers who are already up to here with the reality of 2020.

The Good Doctor fans will see the fallout from the Season 3 finale which had fan-favorite character Dr. Melendez, played by Nicholas Gonzalez, die. Dr. Melendez chose to operate on a patient instead of accepting life-saving treatment for himself. 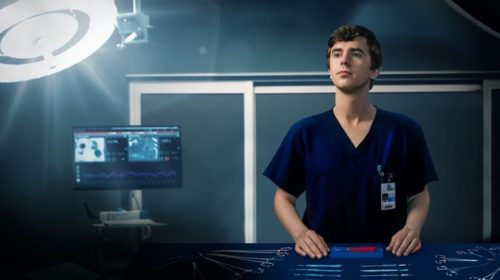 The series debuted on September 25, 2017, and Highmore’s performance as a young autistic surgeon with savant syndrome got mixed reviews. Shaun moved from a quiet life to join the surgical staff at the prestigious San Jose St. Bonaventure Hospital and we found out that Shaun had a difficult childhood and was for all intents and purposes alone in the world.

But he discovered his calling via his outstanding medical skills and his strongly developed sense of intuition about saving lives slowly won over dubious colleagues.