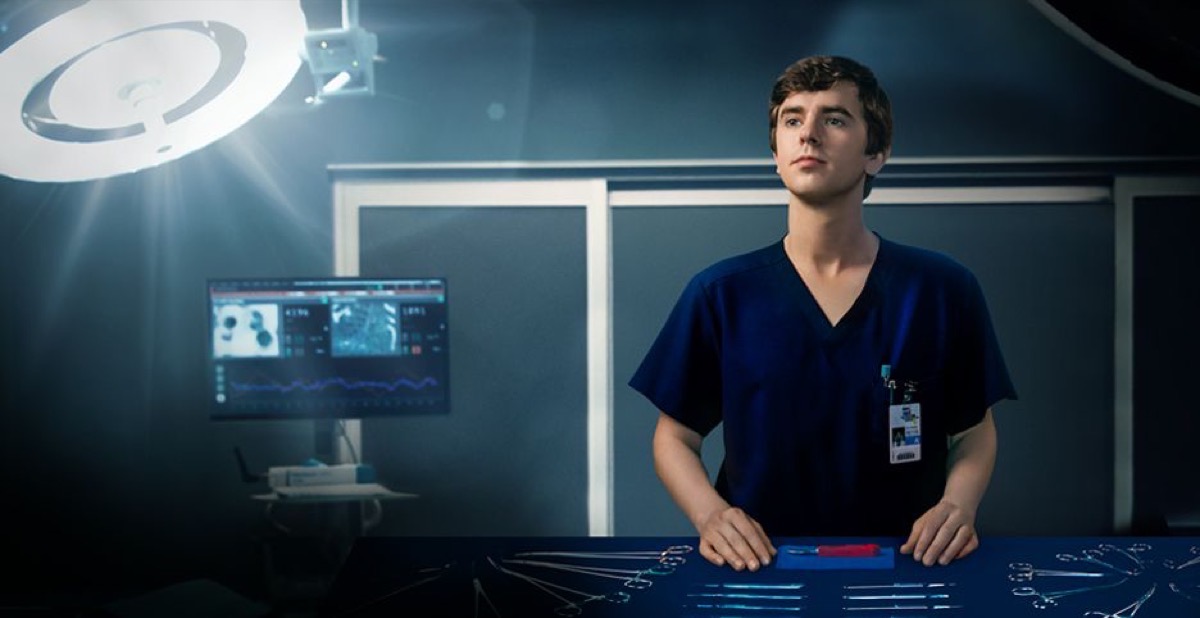 ABC The Good Doctor Season 4 spoilers reveal that in San Jose, California Dr. Shaun Murphy (Freddie Highmore) is going to be keeping even busier this upcoming season, as he will not only have to treat patients at his hospital for the coronavirus, but he will also have to try and navigate a new romance with Lea (Paige Spara) and deal with a new team of doctors under his wing, too. Here’s what you need to know.

The Good Doctor executive producer David Shore says that this season might be the most challenging one for Shaun yet, as he will try to juggle both his personal life with his professional one, while also dealing with the global pandemic that has been the coronavirus. While a lot of television fans have said in the past that they would rather not watch a Covid-19 storyline on television, as many daytime and primetime shows are their only escape from real life, the producers of The Good Doctor decided to touch on the matter anyway.

If that weren’t enough, Shore also says that Shaun will try his best to “supervise other people,” which will be a feat in itself. The Good Doctor Season 4 spoilers say there will be four new doctors vying for surgical resident positions in the hospital. Shore says, “[They will] challenge Shaun and show his perspectives on teaching and mentoring.” 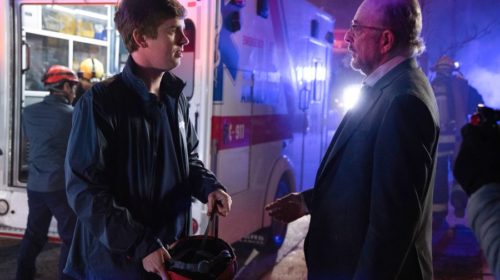 The new doctors include:

Dr. Olivia Jackson (Summer Brown) – even though she has a prestigious pedigree with degrees from Harvard and Oxford, she comes off as a little insecure.

Dr. Asher Wolke (Noah Galvin) – Asher was raised in a Hasidic Jewish community before he left at the age 18 to pursue his dreams of becoming a doctor.

Dr. Enrique Guerin (Brian Marc) – Enrique is described as someone who is “a surfer but not a slacker” and is sincere in his convictions.

Dr. Jordan Allen (Bria Samoné Henderson) – Jordan is someone who speaks her mind, even when she shouldn’t but also feels strongly about her Baptist faith.

The Good Doctor Season 4 premieres Monday, November 2 at 10 pm on the ABC network. Be sure to catch up on everything happening with The Good Doctor news right now. Come back here often for all the latest The Good Doctor spoilers, news, and updates.