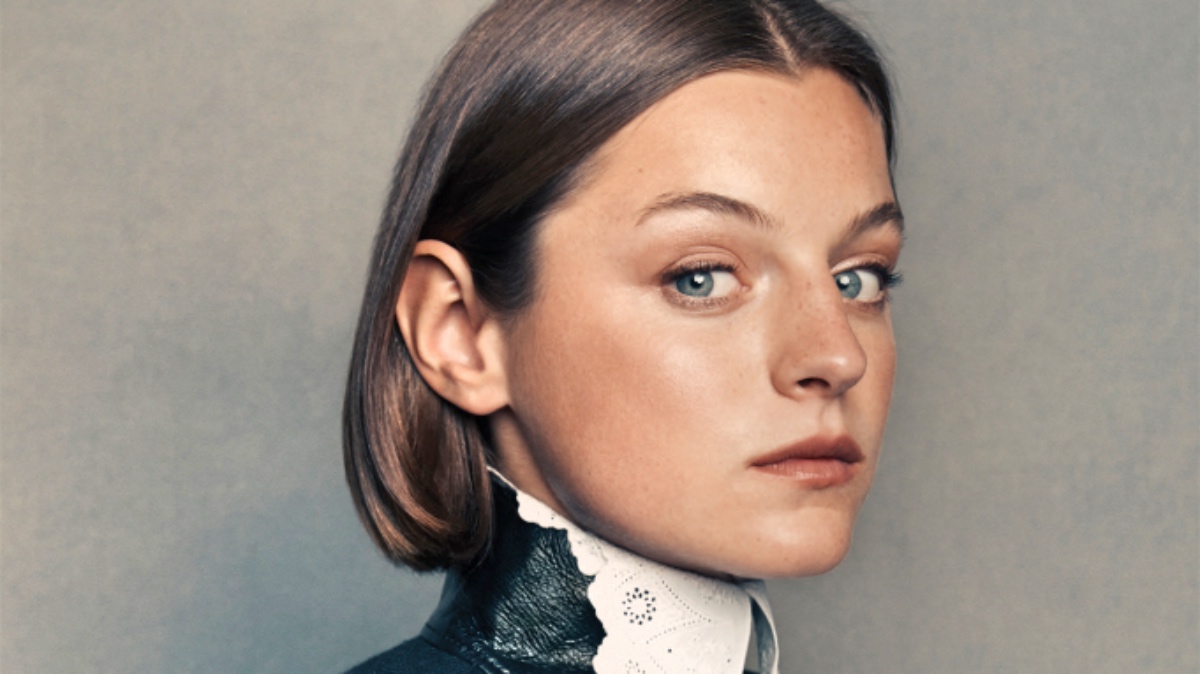 Everyone has been talking about the newest season of the much-anticipated Netflix series, The Crown. In the fourth season of the drama, which chronicles the life of Queen Elizabeth II to modern times, newcomer Emma Corrin plays Princess Diana during her courtship with Prince Charles and the early days of what would later become a very tumultuous marriage.

Of course, a lot of people are absolutely fascinated with the series and yes, the woman playing the People’s Princess. Here are five things you probably didn’t know about our modern-day princess in the making, Emma Corrin.

Emma Always Knew She Wanted To Be An Actress

Emma Corrin was born in Royal Tunbridge Wells, England and attended the Roman Catholic Woldingham School in Surrey, which was an all-girls boarding school. That’s where the future Netflix star developed her interests in acting and dance. During her gap year, she took a Shakespeare course at the London Academy of Music and Dramatic Art. 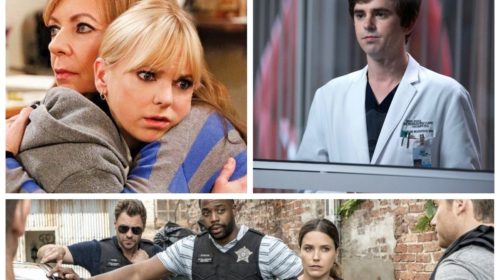 Little did she know that she would end up playing his mother in the future, but Emma was there and in the flesh to watch Prince William and Kate Middleton tie the knot at their 2011 royal wedding in London. While Emma wasn’t a part of the wedding festivities, she did hang out by The Mall with her friends to watch royal history in the making as William and Kate made their relationship official that day.

She Wants To Do Princess Diana The Justice That She Deserves

Emma knows that there is a lot of pressure on her to get her role on The Crown right, as she wants to give Princess Diana the justice that she deserves. “I feel a lot of responsibility,” she said, according to Interview Magazine. “I try not to think much about it. Otherwise, it does get overwhelming.”

Emma told Harper Bazaar Magazine in an interview, “I think people forget that his marriage with Diana might have not been good. I think there were mistakes made on both sides, but Charles loved one woman, basically, his whole life, which is better than most men, to be honest.”

She Is A Huge Fan Of Princess Diana’s Style

Emma told Harper’s Bazaar, “I really loved some of her earlier jumpers. The sheep jumper that she wore and the pink one. Those are so iconically hers. And that always really helps. Also, there was an outfit later on when I think we receive Hugh Lindsay’s body back from the avalanche incident, and I’m wearing this YSL black bomber jacket. I was just like, ‘If I had this, I would be wearing it the entire time.’”