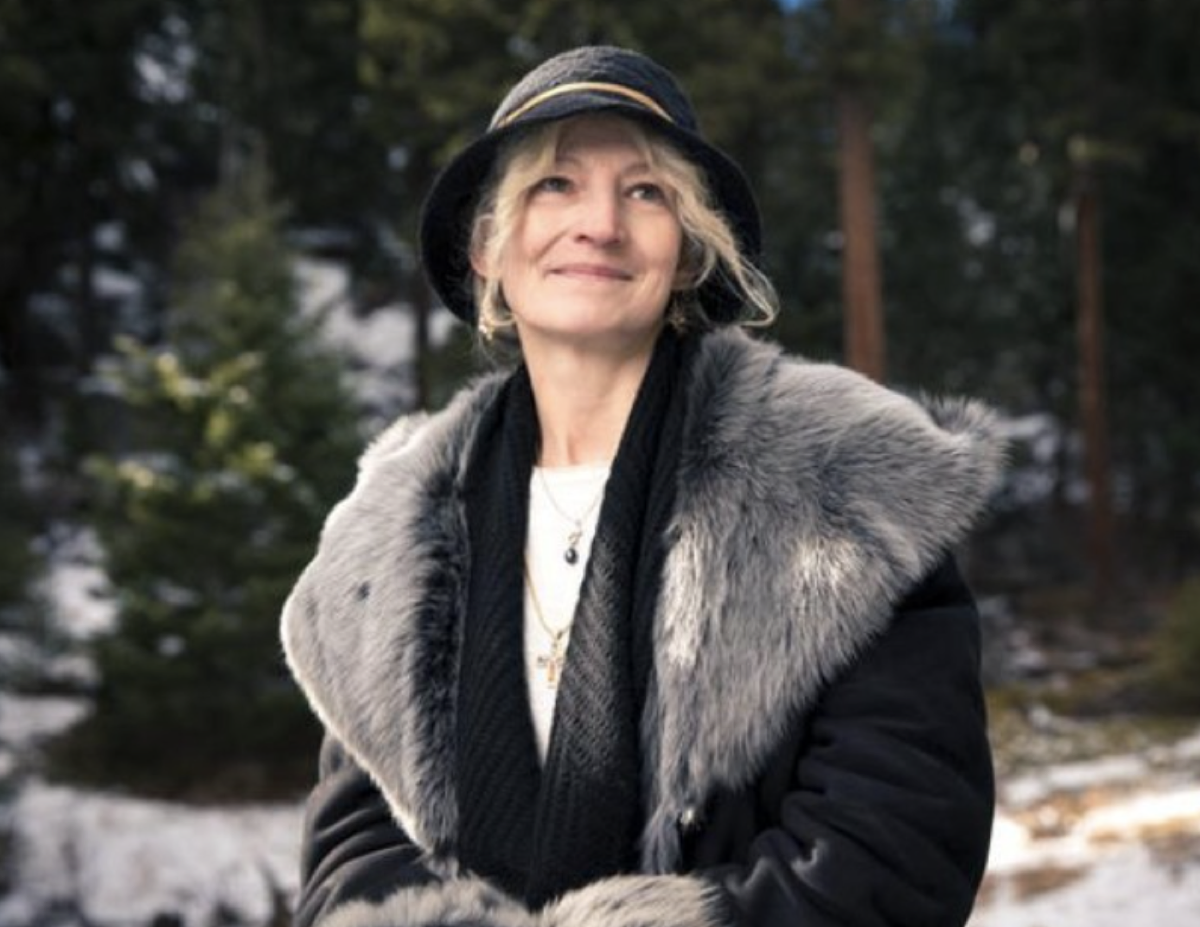 Alaskan Bush People star Ami Brown is the matriarch of the family. If you wanted to find out more about the cancer survivor, then keep reading. Here are five things you have to know about Ami.

There are a lot of sites that have drastically different amounts for Ami’s net worth. One posted it as high as $12 million while another estimated it around $500,000. Whichever one is more accurate, it is quite a lot more than many of us are worth!

Alaskan Bush People cast member Ami started developing lung cancer symptoms but didn’t recognize it as an issue. When the Alaskan Bush People star began having back pain, Ami assumed it was due to her growing old and getting arthritis. Then, she started having other symptoms. Eventually, it wasn’t a medical doctor that alerted Ami there was a problem. It was a dentist who noticed a capsule during a routine examination.

She was given an official diagnosis, was told the lung cancer was in stage 4, and was given a 3 percent chance of surviving. However, she beat the odds and is now in remission.

Ami was estranged from her mother for nearly 40 years. Earlene “Memaw” Branson had a dying wish to reconnect with her daughter. However, Ami’s mother died before that ever happened. The reality star has never discussed the details of what happened with the relationship with her mother. However, it must have been pretty severe if they didn’t speak for nearly four decades. 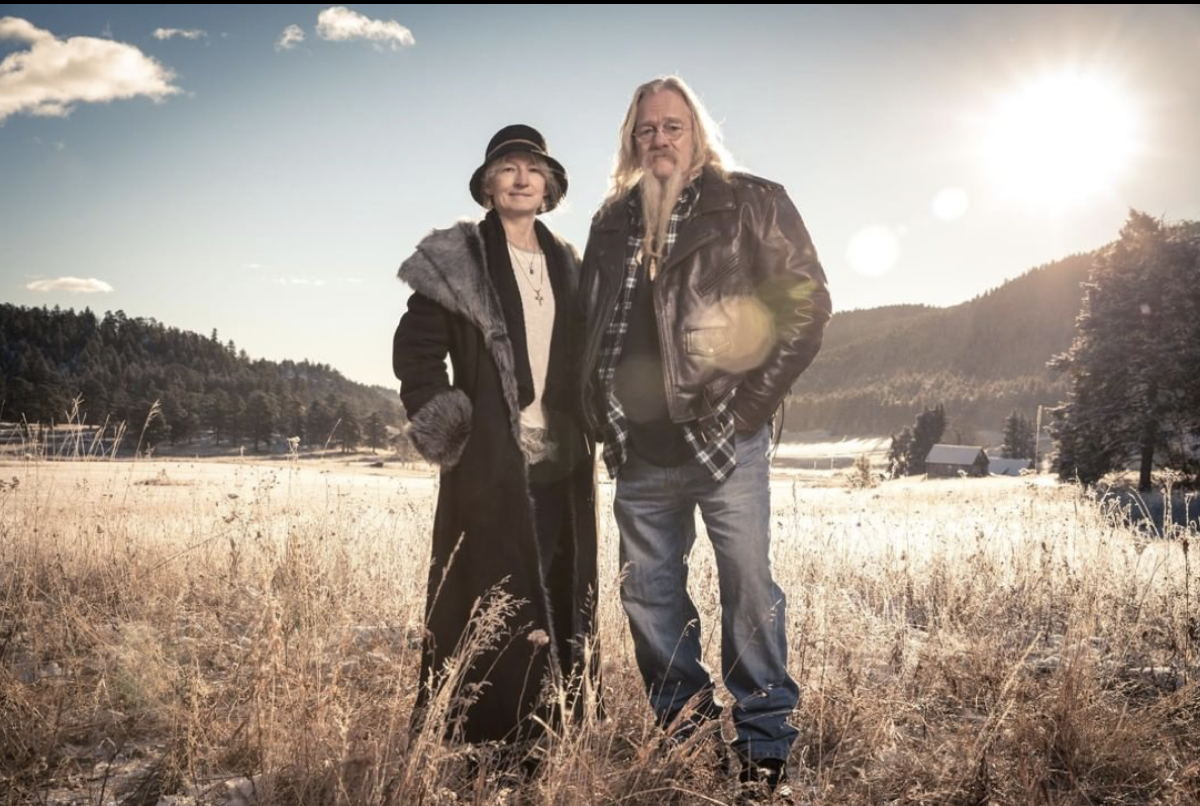 The Alaskan Bush People star married patriarch Billy Brown at 15 years of age. Billy was 26 at the time and already had one marriage and divorce under his belt. Even though many people balk at the age difference, things were different back then, especially in the rural, country, or the wilderness. Girls often got married in their early teens and it wasn’t uncommon for their husbands to be older. 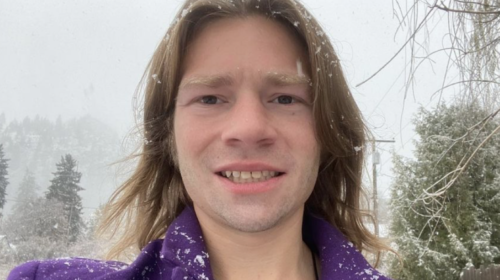 A scandal went viral on Facebook when Ami’s brother claimed that the matriarch was involved in Billy’s crimes, Looper reported. It got started when a state trooper was looking for Ami. However, it turns out that her estranged family — the same one her brother’s part of — asked the police to do a welfare check on Ami.

There was also a case of a woman who went missing after having contact with the Brown family, per WCSH6. There are lots of theories, but no actual solid proof of any wrongdoing. It remains a mystery to this day.