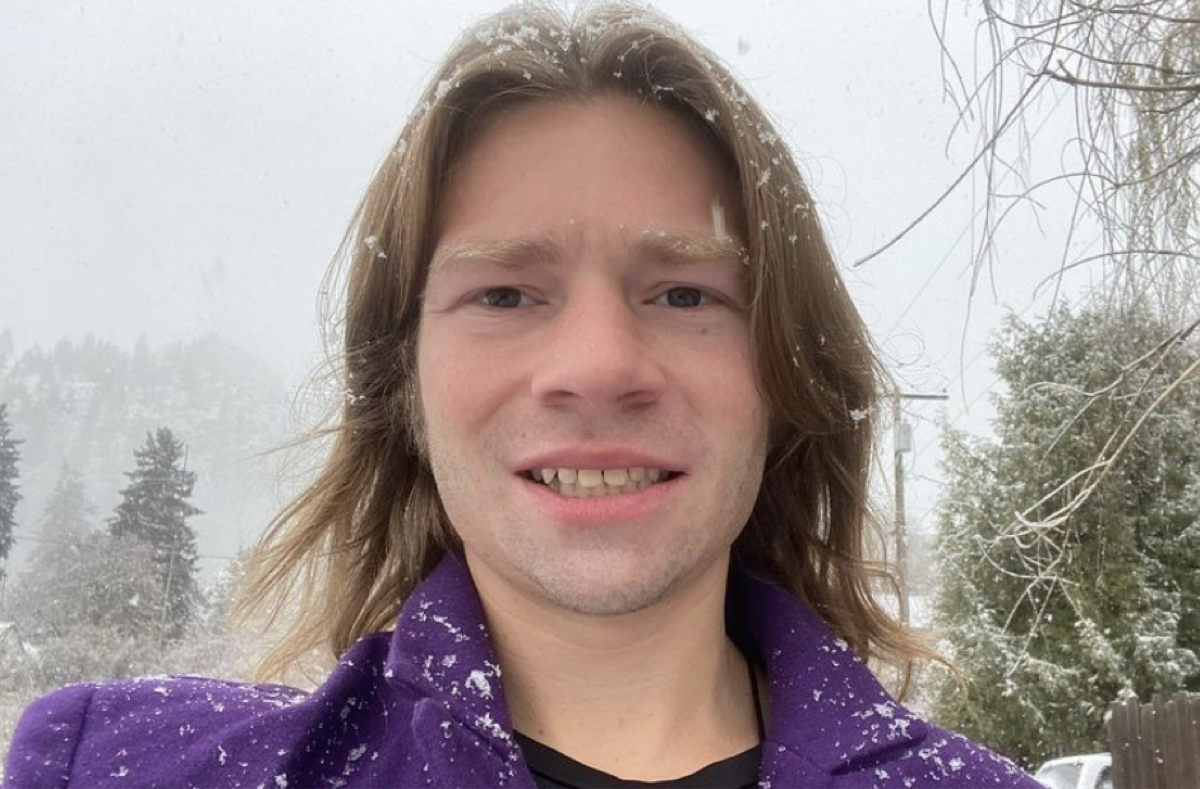 Alaskan Bush People fans have gotten to know the cast pretty well over the years. However, people’s private lives can be quite different than what they show to the public. There are also small details that viewers might not have seen on television. Keep reading to find out five things you never knew about Bear Brown.

Some people think that if someone is brought up in the wild that they must not have any manners. This isn’t true of Bear Brown. He is very polite, has proper manners, and is a true gentleman, especially when it comes to females. So, it’s clear that Billy Brown and Ami Brown raised their children right. When he proposed to Raiven Adams, he got down on one knee and he’s even a gentleman on social media — unless something is really angering him. But hey, nobody is perfect and we all have our moments.

#2 Bear Brown Accepts People As They Are

The Alaskan Bush People star accepts people as they are. He doesn’t want others to put on a facade or pretend to be anything other than their true, genuine selves. At the same time, he expects people to accept him the way he is. Now, it doesn’t mean he’ll like you, but he will respect that you are who you are. With that being said, we imagine there are a few exceptions. After all, it’s hard to accept a complete jerk or someone who is just cruel or evil. 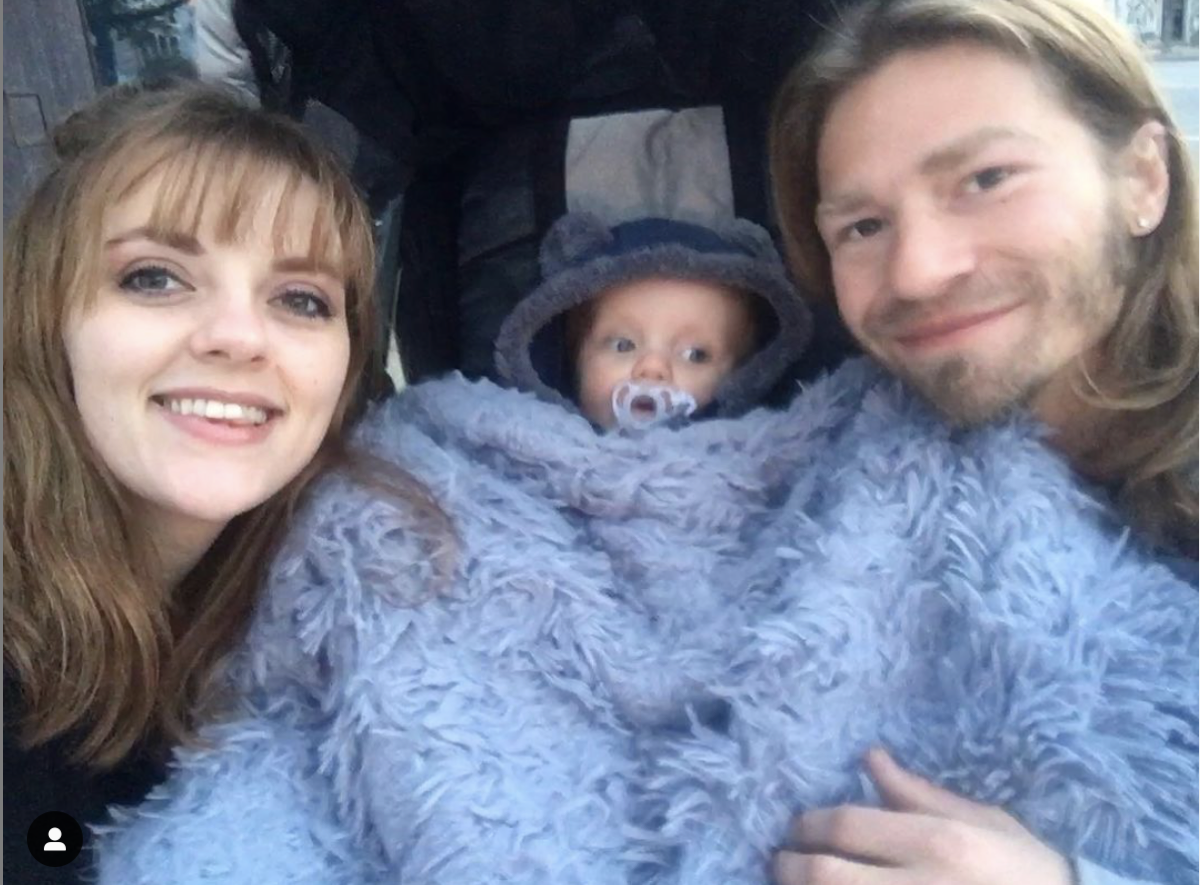 Even though Bear Brown’s pretty wild on certain episodes of the reality show, it’s easy to see that Bear is a sensitive soul on the inside. He might mask his feelings and run off rather than talk about them. However, he feels things very deeply whether it’s love, hate, indifference, or confusion. He tries to just let certain people see that about him, like his family and of course, Raiven.

#4 He Forgives And Moves On

Even though Bear does get hurt easily, he is also quick to forgive. We’re not going to say he forgives and forgets, though. It’s more like he forgives, accepts, and moves on. He understands that everyone makes mistakes, including him. Bear and Raiven getting back together was confusing for a lot of fans. Neither discussed what they talked about or why they gave one another a second chance. But it’s clear that they worked out their issues privately and are happier than ever. 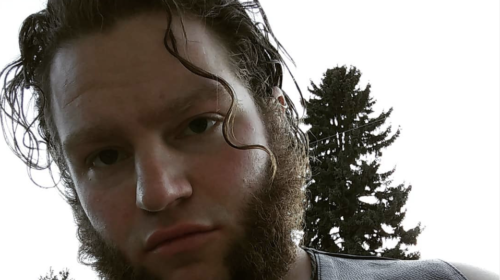 Like we stated above, Bear didn’t give details to fans about his conversations with Raiven or why he forgave her so easily. It seems that like many young adults, as he gets older, he has learned to become more private and personal things. It definitely makes for less drama and it’s really nobody’s business anyway!