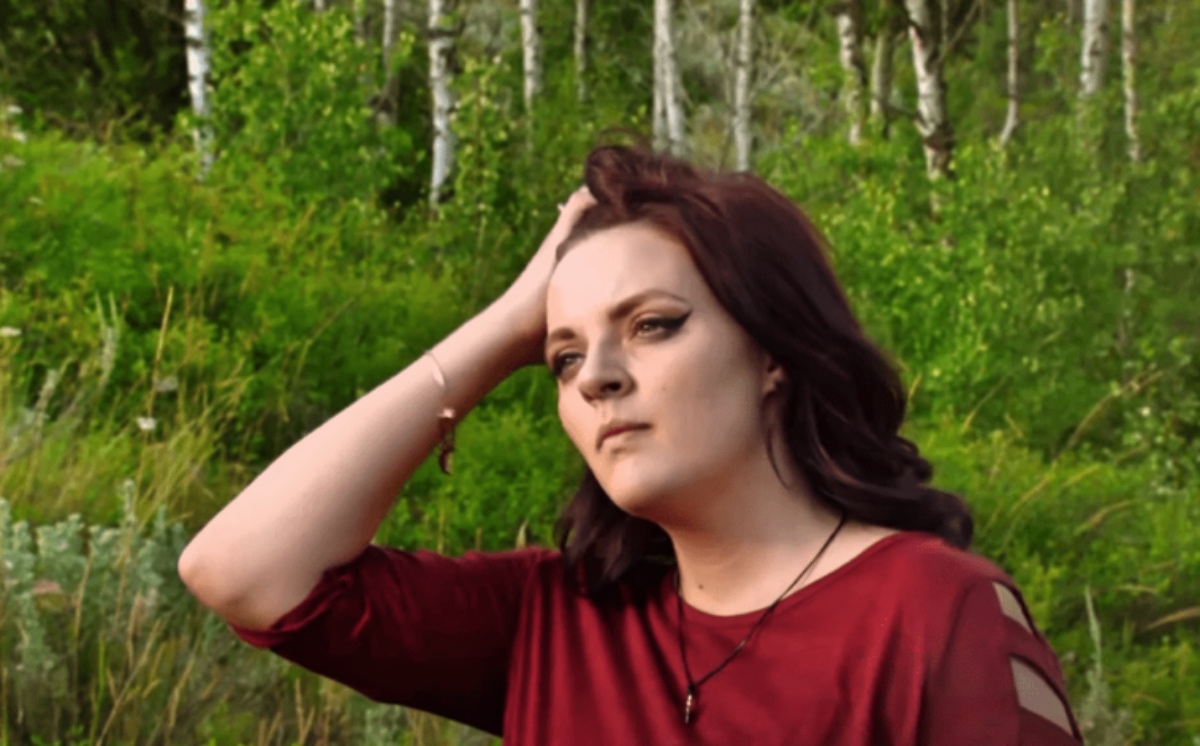 Discovery’s Alaskan Bush People star Bear Brown faced a lot of troubling accusations after his split from Raiven Adams. Not only did she fire off a lot of allegations about her ex-fiance, but she also spent time bashing the show. So, have her feelings changed now that her former romance has been rekindled? Or does she still feel the same way?

Bear Brown Accused Of Many Things

The couple had a speedy courtship and within just a few weeks, decided to get married. The Wolf Pack spent a lot of time and energy getting everything ready for Raiven’s big day. However, the wedding would never air on the reality show because it was called off. Even though they tried to be civil, Bear and Raiven ended up in a nasty legal dispute.

Separated for nearly a year, Raiven accused her former flame of drug abuse, domestic violence, intimation with a weapon, erratic behavior and many other things. She got a restraining order, but dropped it when River Brown was born. 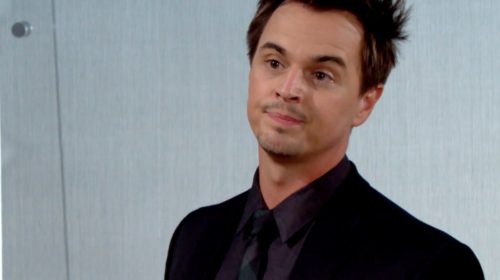 Alaskan Bush People fans learned that Raiven would not be in season 12. She was also banning her new baby from appearing in the show, per The Sun. According to the source, Raiven never wanted to appear on the series. Then, her Instagram Live in August had her talking about the show again. She said, “None of it is real. About 10 percent of it is real. My son is not going down with the show. This show is not real.”

Now, there is a popular saying that love conquers hate. That can sometimes be seen in people, especially when in love and after a broken heart. Raiven made those accusations and negative comments after the ABP breakup. But does rekindling her relationship with Bear have her saying something different about the show? Did she really mean what she said this past summer, or were the statements made out of anger?

No Bashing, But No Retracting Either

Raiven has opened up about a lot of things since getting back together with Bear. However, she seems to be maintaining a considerable amount of privacy. She has made her social media accounts private whenever possible. She does admit to making mistakes in her relationship, and so does Bear. However, she hasn’t given any clarification or explanation on anything… this includes what she said about Bear and the negative remarks about the TV show.

With that being said, we haven’t seen or heard Raiven saying anything bad about the TV show. However, she also hasn’t said anything positive about Alaskan Bush People either. It seems that she is staying silent when it comes to her opinion on the television program. She also has not issued any retractions.

Be sure to catch up on everything happening with Raiven Adams right now. Come back here often for Alaskan Bush People spoilers, news and updates.