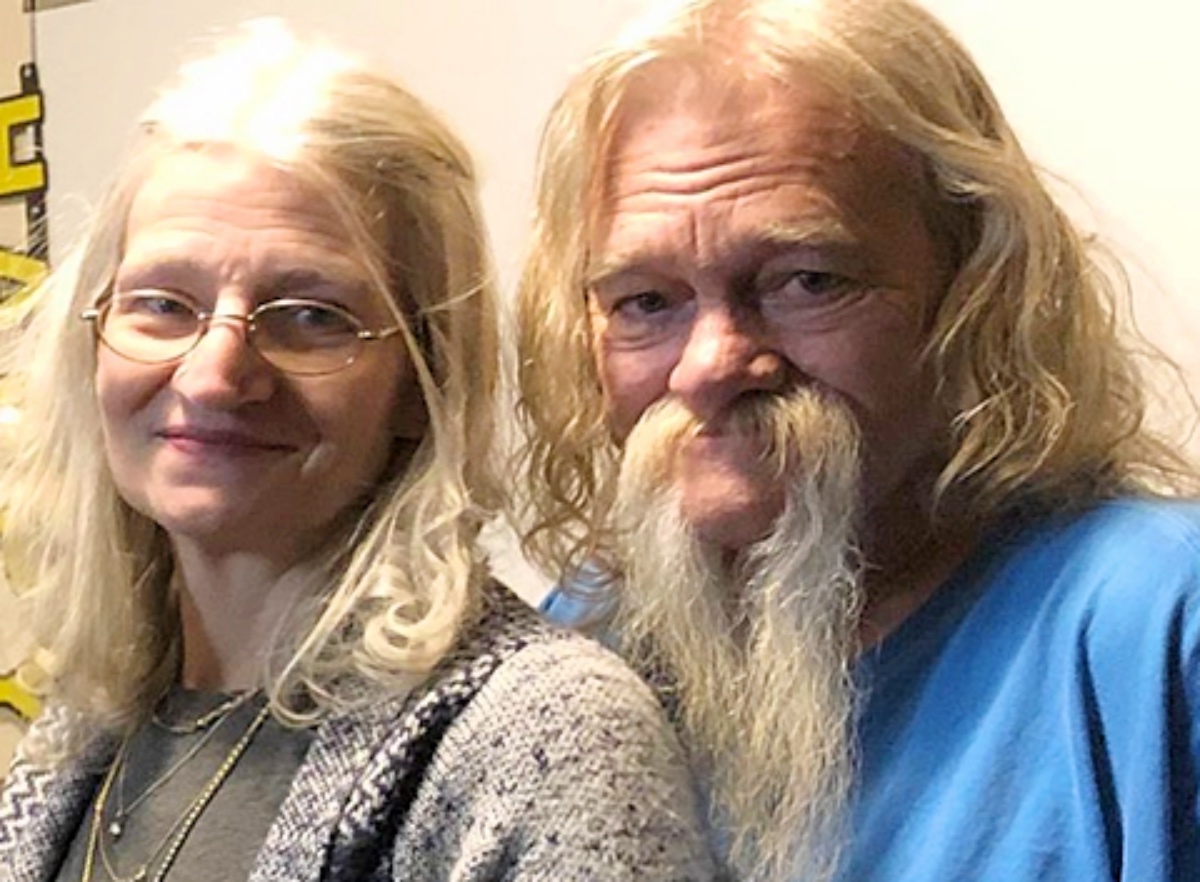 Alaskan Bush People stars Billy Brown and Ami Brown have been together forever. Recently, photos were shared that show us what the couple looked like many decades ago compared to how they look now. While the patriarch looks exactly the same, fans were shocked at Ami’s appearance. Some even questioned if the photograph was really Ami!

Billy Brown Hasn’t Changed At All

In the “then vs now” photo, Billy hasn’t changed one bit. He’s missing the peace sign, but everything else about him is the same. The same facial appearance, the same beard, the same long hair and even gives off the same vibe. They say that some people never change and in Billy’s case, that is 100 percent true!

Alaskan Bush People fans were shocked by Ami’s drastic change in her appearance, though. She looks so different that some were wondering if it was even really Ami Brown they were looking at. It’s safe to assume that it is indeed her and what is great news about that is she looks super healthy and happy! As fans know, she is in remission after a lung cancer battle in which she was given extremely low odds of surviving. 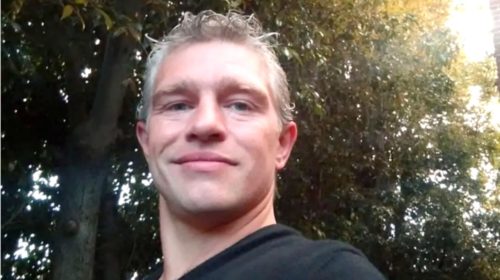 When Bear Brown shared the photos of his parents, fans couldn’t help but notice that the young man has also made one drastic change. He now has a mustache, where he never did before. It wasn’t explained what prompted him to start growing his facial hair out, but he still pretty much looks like the Bear we all have grown to love.

Latest Update On The Brown Family

Alaskan Bush People fans know the family has endured many tragedies, including the catastrophic Palmer Fire. The family members all made it out safely, but there is property damage. Despite the obstacle to their dreams, the family has remained upbeat, positive and grateful for what they do have — each other.

What do you think of Billy Brown looking exactly the same as he did decades ago? Does it surprise you how much Ami Brown’s appearance has changed? What are your thoughts on Bear sporting a brand new mustache? As always, we will keep you posted with new developments and updated information as it becomes available.