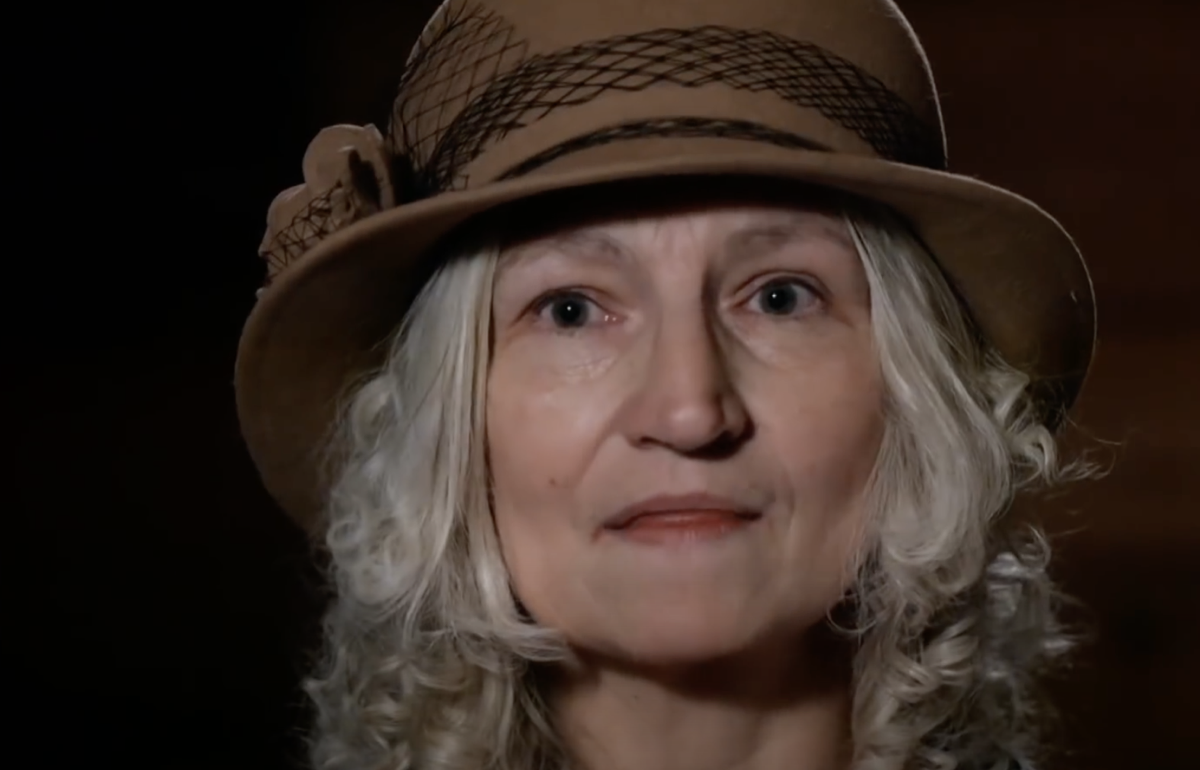 Alaskan Bush People fans know that Ami Brown was just 15 when she married 26-year-old Billy Brown. There are a lot of people that are creating drama and lashing out at the patriarch for getting romantically involved with a teenager. However, it’s really not as shocking as people are making it out to be, and here’s why.

Throughout history, there are many people who married when they were very young, even as teens. It’s not as common today, but it certainly was many decades ago. Of course, times and circumstances and people’s lives were different back then. When Ami married, the year was 1979.

Even though by that time, teen brides were not that common, they weren’t exactly unheard of either. My own sisters wed in their teens in the 1970s and my own mother was 15 when she married in the 1950s.

Alaskan Bush People fans know that the Brown family lives a pretty isolated life. There isn’t a lot of information on Ami’s life before marrying Billy except she lived in Texas, although we’re not sure of the exact location. In Texas, there are many rural counties filled with small towns, ranches, farms, and where the closest big city is one or more counties away. A lot of these rural communities are behind the big cities as far as changing cultural “norms.”

This includes teen marriage. In fact, Texas allows you to be 14 when you marry as long as you have the consent of a parent or guardian. And it does happen, even in today’s world. 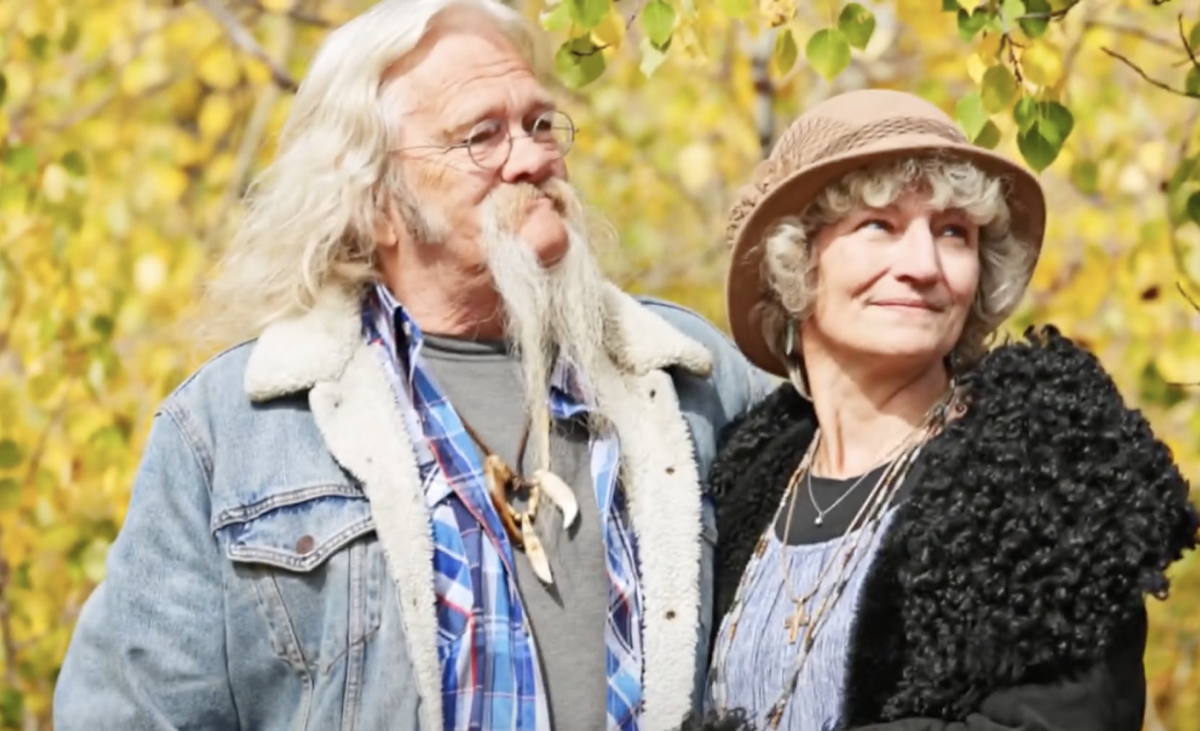 Alaskan Bush People: It Was Her Way Out

Nowadays, there are many ways people can start a new life. But back then, it wasn’t that easy. In fact, many girls knew exactly what their lives were going to be like by looking at their mothers. If they wanted something different or better, they most likely had to marry their way out of it. Just Richest notes that it is said Ami had an abusive and difficult childhood. So, marrying Billy was her way out and it’s unfair to attack her for that.

The Maturity Of 15-Year-Olds Is Different Today

One final note, most 15-year-olds in the 70s were far more mature than the 15-year-olds of today. Particularly if they grew up in a rural community or tiny village. That meant a lot of hard work and manual labor throughout their childhoods, starting when they took their first steps. Now, we don’t know if this applied to Ami since we don’t know exactly where she grew up.

But just look at teens today… in fact, we have 40-year-olds still living with their mommies and daddies, whereas back then no parent would be financially supporting anyone over the age of 16. You were out on your own by then, whether you were ready for it or not.

Considering all of these facts, Ami Brown marrying at 15 and having a husband 11 years her senior really isn’t as big a deal as people are making it out to be.