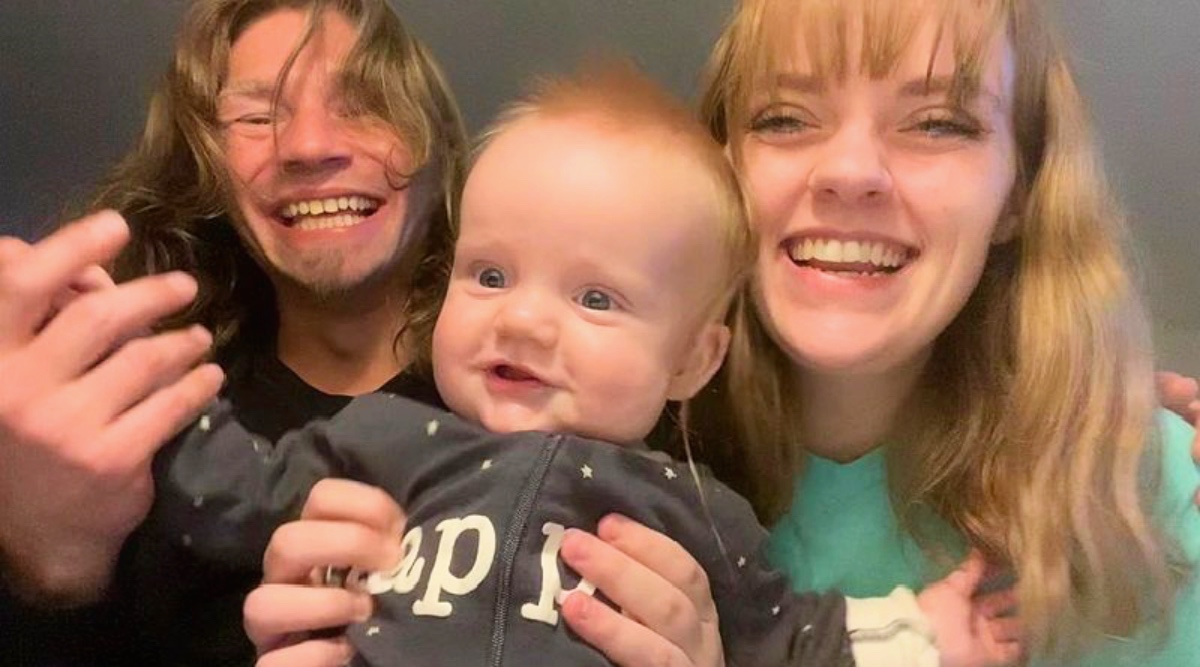 Discovery Chanel’s Alaskan Bush People star Bear Brown finally met his son. The six-month old mended Bear and Raiven Adams’ relationship and they are back together. Now, River Brown has finally met the rest of the family, dubbed “The Wolf Pack.” The infant has taken a special liking to Gabe Brown and his wife, Raquell Rose.

Bear and Raiven had a lightning fast courtship and just weeks after they started dating, the two announced their engagement. The family hurriedly planned the wedding. However, a few days before the big event, it was called off. Then, Raiven learned she was pregnant and the couple planned to co-parent.

Everything went fine until suddenly, Raiven accused her ex-fiance of drug use, domestic violence and “erratic behavior.” She filed a restraining order, but withdrew it around the time she gave birth.

Raiven always said that she wanted her son to have a relationship with his father. Finally, when the child was six months old, they went to visit Bear. The father and son met for the first time and everyone was all smiles, according to Instagram photos.

PHOTOS: Bear Brown has been spending a ton of quality time with his son River! #AlaskanBushPeople https://t.co/6RdTxxPCdk

It seems that River managed to bring his parents back together. Bear and Raiven both announced on social media that they were giving love another shot. So far, things seem to be going well. While some fans are leery of Raiven and worry about Bear getting hurt again, they seem to have worked it out.

Even though people want an explanation or clarification of what happened, the couple doesn’t owe one to anyone. They obviously talked about their issues privately. All that matters is that River is in a safe, loving and nurturing environment. 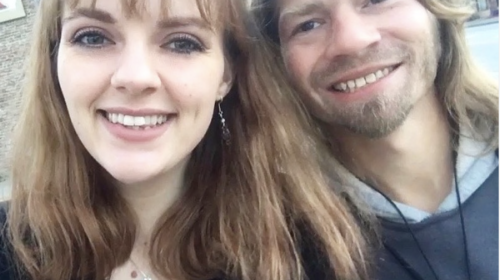 Alaskan Bush People fans recently got an update from Raiven on Instagram. River finally met the rest of the Brown clan. Everyone seems thrilled to meet the handsome little boy. River is seen grinning in the pictures. Raiven also let everyone know that River seems quite attached to Gabe and Raquell.

“River has taken a huge liking to his uncle Gabe and aunt Raquell. And he enjoys his Hello Kitty walker he borrowed from his cousin!”

We are really pleased that everything seems to be going well for Bear and Raiven. We are glad that River seems so happy and that he’s able to bond with “The Wolf Pack!”

Be sure to catch up on everything happening with Bear Brown and Raiven Adams right now. Come back here often for Alaskan Bush People spoilers, news and updates.

The Bold and the Beautiful Spoilers: Thomas’ Creepiness Towards Hope Goes To A Whole New Level – Will She Freak Out?