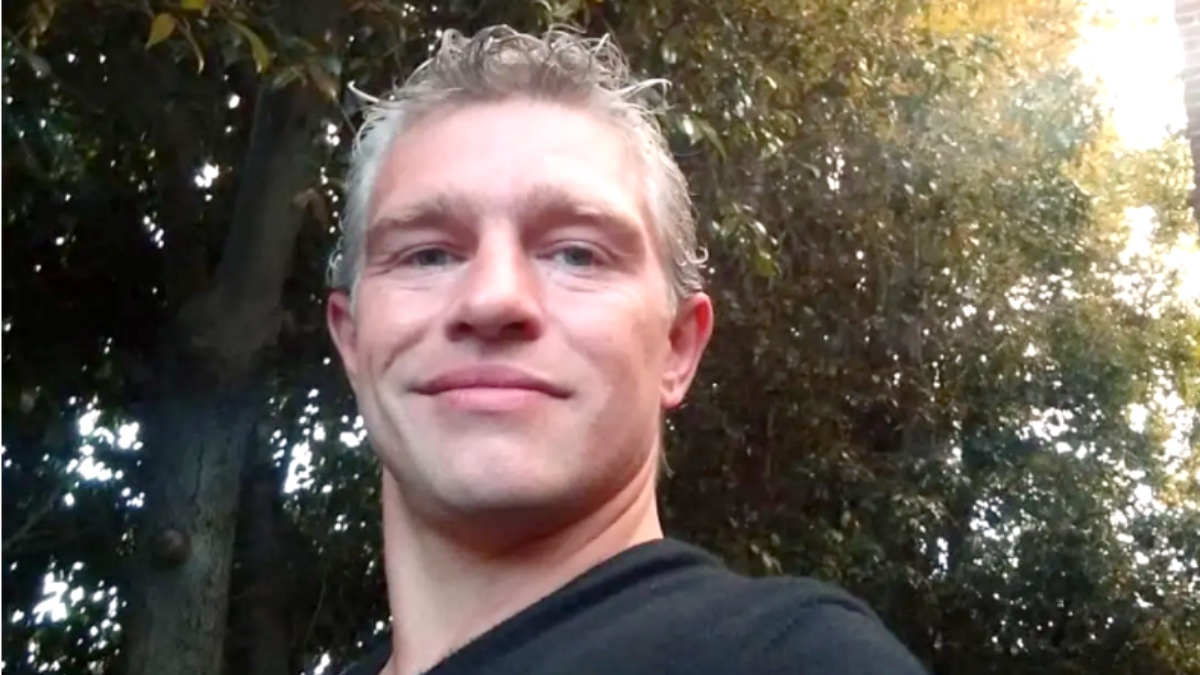 Discovery Channel’s Alaskan Bush People fans have noticed that Matt Brown has been silent. He has also seemingly abandoned social media. The disappearance came right after two women went public with rape allegations. Matt still seems to be laying low and trying to keep a low profile. While he hasn’t been on ABP for quite some time, viewers have noticed he went “dark.”

The stars of the reality show, Billy Brown and Ami Brown, raised their children off the grid. Their lives are extremely isolated. The kids grew up not being “in the know” about technology and didn’t know what was popular with others their age. In fact, one of the Brown sisters joked last season that all the boys in the family seem to marry the first girl they meet.

One member of the family that hasn’t been on Alaskan Bush People lately is Matt Brown. He has struggled with many issues, including a drinking problem. He did end up going to rehab, but he apparently still has a lot of issues. 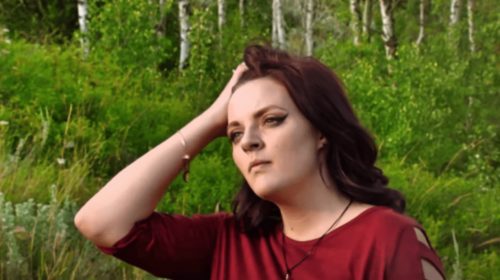 A few months ago, two women went public and claimed that Matt raped them. They were separate incidents, but only happened days apart. Jessica Jurges was a personal assistant to the Brown family. She said Matt ripped off her bathing suit and assaulted her. Jessica recalls thinking she was going to drown. Matt’s manager, Shelly Dawn Early, stopped the alleged assault.

Just a few days later, Shelly said that Matt sexually assaulted her. Both women reported the rapes to the police. An investigation was conducted, but the district attorney decided not to prosecute.

Disappearing From The Public Eye

After Jessica and Shelly went public with the rape allegations, Matt disappeared from social media. His last post was on August 31, 2020. At that time, he wrote that he posted a YouTube video in which he drew a picture in timelapse. Since then, there has been no activity, no posts and no reactions to others’ posts.

Considering that the family from Alaskan Bush People are in the public eye, Matt most likely is laying low and trying to keep a low profile. Hopefully he is getting the help that he desperately needs and nobody else gets hurt.

Be sure to catch up on everything happening with Matt Brown right now. Come back here often for Alaskan Bush People spoilers, news and updates.