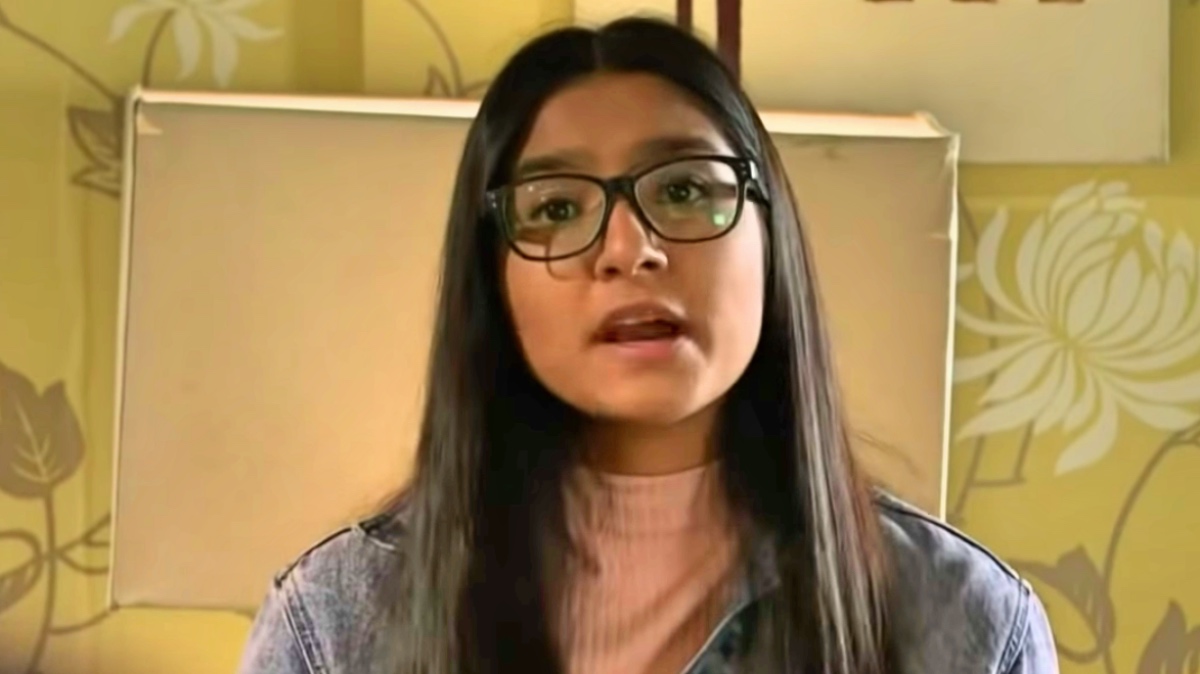 BBC Coronation Street spoilers reveal that Aadi Alahan (Adam Hussain) and Asha Alahan (Tanisha Gorey) will have enough of their father. They both want Dev Alahan (Jimmi Harkishin) to stop treating them like children and let them go back to Weatherfield High. How will Dev respond when his teenage twins start making demands during a family argument?

Corrie spoilers reveal that Inside Soap magazine teased that Dev is going to lose control when he finds out his daughter got on the pill. He finds Asha coming out of the women’s clinic. It is teased to be “every teen girl’s worst nightmare” when Dev attacks Corey Brent (Maximus Evans). An insider told the publication,

“Dev loses it with Asha and then collars Corey, and accuses him or pressuring her into underage sex! It’s every teen girl’s worst nightmare, and she’s absolutely mortified. Dev’s so busy going to war over Asha, he forgets about Aadi and leaves him hanging. It’s a massive mistake.”

Dev is well-known to viewers for being extremely overprotective, especially of Asha. She has gotten herself mixed up in so much drama and controversy. While it’s understandable that he wants to protect his little girl, that’s the thing — she’s not a little girl anymore. She’s growing up, as are both the twins, and they need a little independence to make their own mistakes. They also need to learn to deal with the consequences without daddy stepping in all the time. 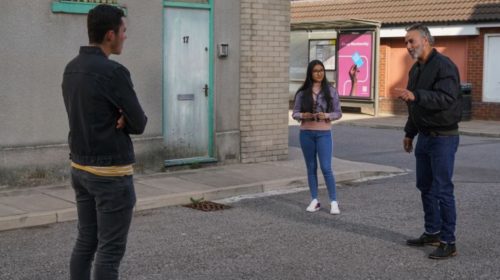 Coronation Street spoilers reveal that we are going to see Aadi and Asha declare war. They have reached their breaking point and confront Dev. They have some demands, including being treated like teenagers and not toddlers. They also tell Dev that they hate the private school and want to go back to Weatherfield High.

Eventually, Dev gives in and says he will make sure that they get back into Weatherfield High. He knows that he has to make some big changes when it comes to how he parents Asha and Aadi. However, making promises is one thing. Actually putting those words into action is another. Will he be able to let go just a little bit so they can grow up, experience life as a typical teenager and learn from their own mistakes?