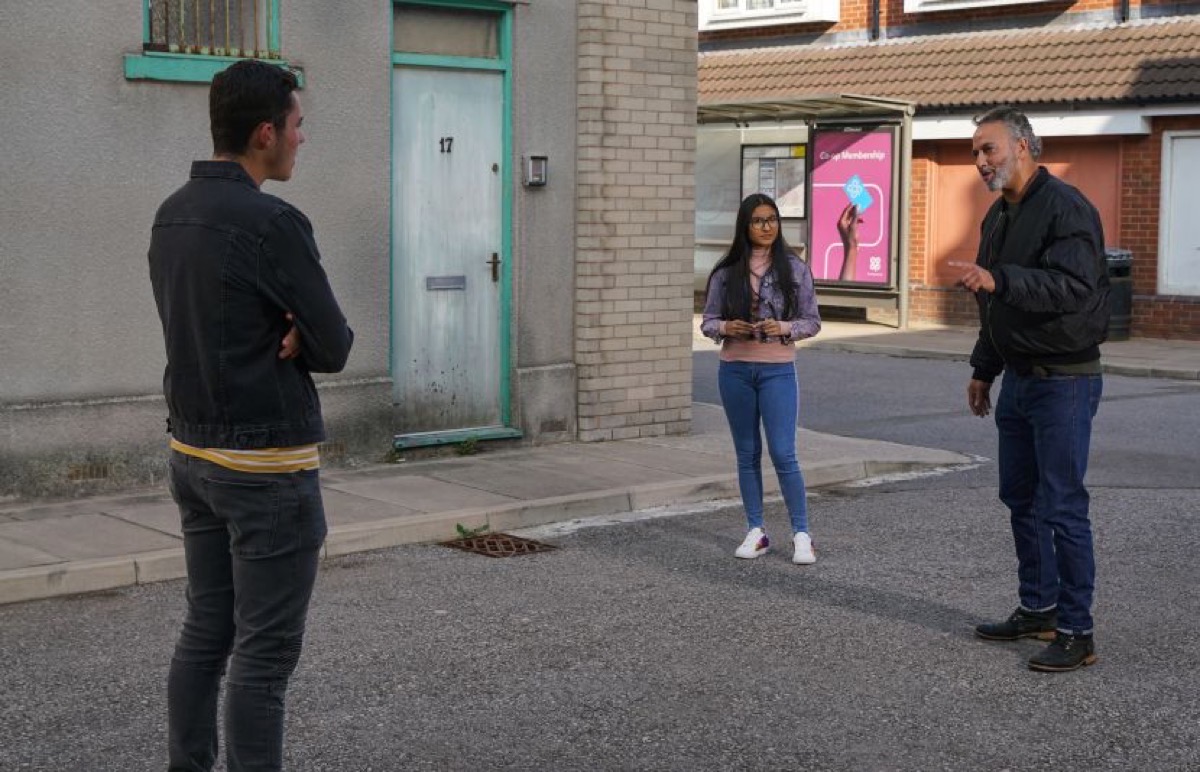 Coronation Street spoilers reveal that in Weatherfield Asha Alahan (Tanisha Gorey) will get all of her father’s attention and concern once again. When she comes out of the women’s clinic, he collars Corey Brent (Maximus Evans). He demands to know why Corey is pushing Asha into sex. It is Asha’s worst nightmare and Aadi Alahan (Adam Hussain) is once again the forgotten twin.

Corrie spoilers reveal that Asha will once again make a decision that will horrify her father. First, there was skin bleaching. Then, the striptease video that went viral, even landing on an adult website. Dev tried to help protect his daughter by transferring her to a private school with hefty tuition. He also hired a reputation management firm and went into debt trying to keep afloat. Now, Asha is going to get on birth control and Dev sees her come out of the women’s clinic.

According to Inside Soap magazine, Dev explodes when he sees Asha coming out of the doctor’s office. He knows because Aadi tells their father that Corey gave Asha a new pair of trainers, so they must be having sex. 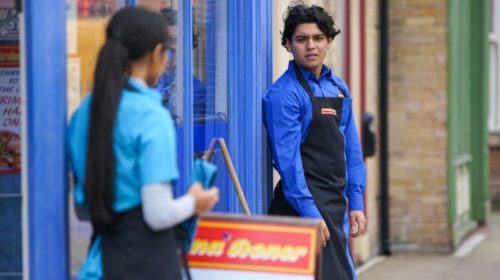 Coronation Street spoilers reveal that Asha ends up living every teenage girl’s worst nightmare. Right there in the street, Dev collars Corey and demands to know why he’s pushing Asha into having sex. Of course, nobody ever said that Corey was pushing Asha to do anything. This actually could be her decision (even though we’re still surprised she went back with Corey after everything). However, you can’t tell that to an overprotective father like Dev.

Meanwhile, Dev is so focused on Asha yet again that his plans with Aadi never happen. Once again, Aadi is the forgotten twin, which will end up causing more friction in the household. If Dev doesn’t start focusing on both his children, then Aadi is going to end up acting out in order to get the attention he so desperately craves.

What do you think is going to happen with Dev Alahan and his children? Has he been too focused on Asha, making Aadi the forgotten twin? Will the teenage boy end up acting out so he can get some attention like his sister?