Dancing With The Stars 2020 Jeannie Mai Hospitalized, Life-Threatening Illness Forces Her To Drop Out 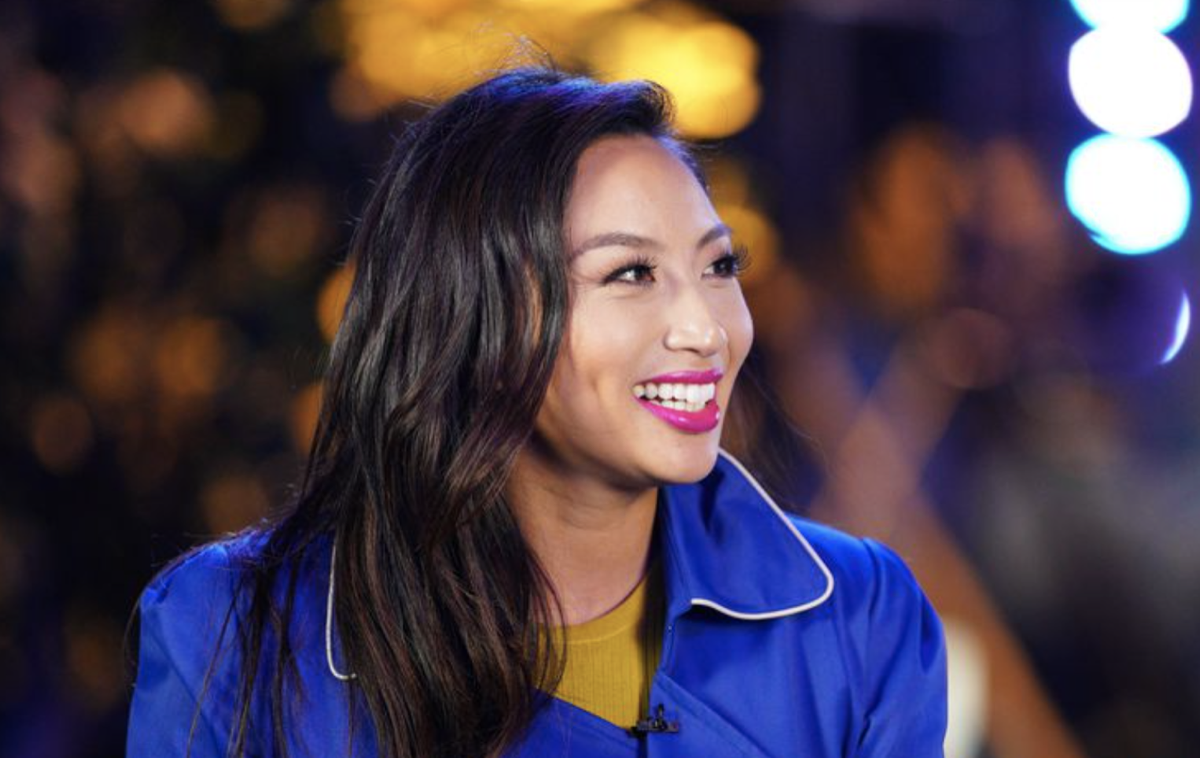 Dancing With the Stars spoilers reveal that Jeannie Mai has been forced to drop out of the Los Angeles ABC dancing competition series. According to Good Morning America, she is hospitalized and is facing a potentially life-threatening condition called epiglottis. Keep reading to find out more information.

According to the Mayo Clinic, epiglottis is a potentially life-threatening diagnosis. The inflammatory condition causes swelling and blocks airflow to the lungs. Jeannie is hospitalized and will have to undergo surgery.

“My doctors discovered a health concern with my throat which requires immediate attention and surgery. I am heartbroken that my DWTS journey has to end here. I have pushed myself to new limits physically and mentally, and I am so proud of how far we’ve come.”

What Happens To Double Elimination?

Dancing With the Stars spoilers reveal that this week, we are supposed to be seeing a double elimination. However, due to Jeannie being forced to drop out for health reasons, there will be just one elimination.

Jeannie performed with professional dancer Brandon Armstrong on the long-running series. They were almost eliminated last week, but the judges instead sent Monica Aldama and Val Chmerkovskiy home. The tie-breaking decision was made by judge Carrie Ann Inaba. On Instagram, Jeannie wrote,

“Whoa. It was surreal to almost be eliminated. But I am incredibly thankful for every single person who has been supporting @BrandonArmstrong and I thus far. I greatly appreciate all the judges’ critiques, and God..that was such a tough decision for them last night…”

Jeannie Mai will not be able to continue to compete on #DWTS this season due to a health concern that requires immediate attention. Jeannie has inspired us, along with millions of fans, with her energy and dedication. We wish her a full and speedy recovery. pic.twitter.com/HTgkhC5tXt

Dancing With The Stars Spoilers: Statement From TV Show

Jeannie isn’t the only one to release a statement about this shocking turn of events. The show also released a statement.

“Jeannie has inspired us, along with millions of fans, with her energy and dedication. We wish her a full and speedy recovery. Since Jeannie had to withdraw from the competition, tonight’s show will feature the eight remaining couples and a single-elimination.”

We are saddened and concerned for Jeannie Mai. Thank goodness that a doctor was able to detect the problem. We wish Jeannie the very best and hope her surgery and recovery is speedy.