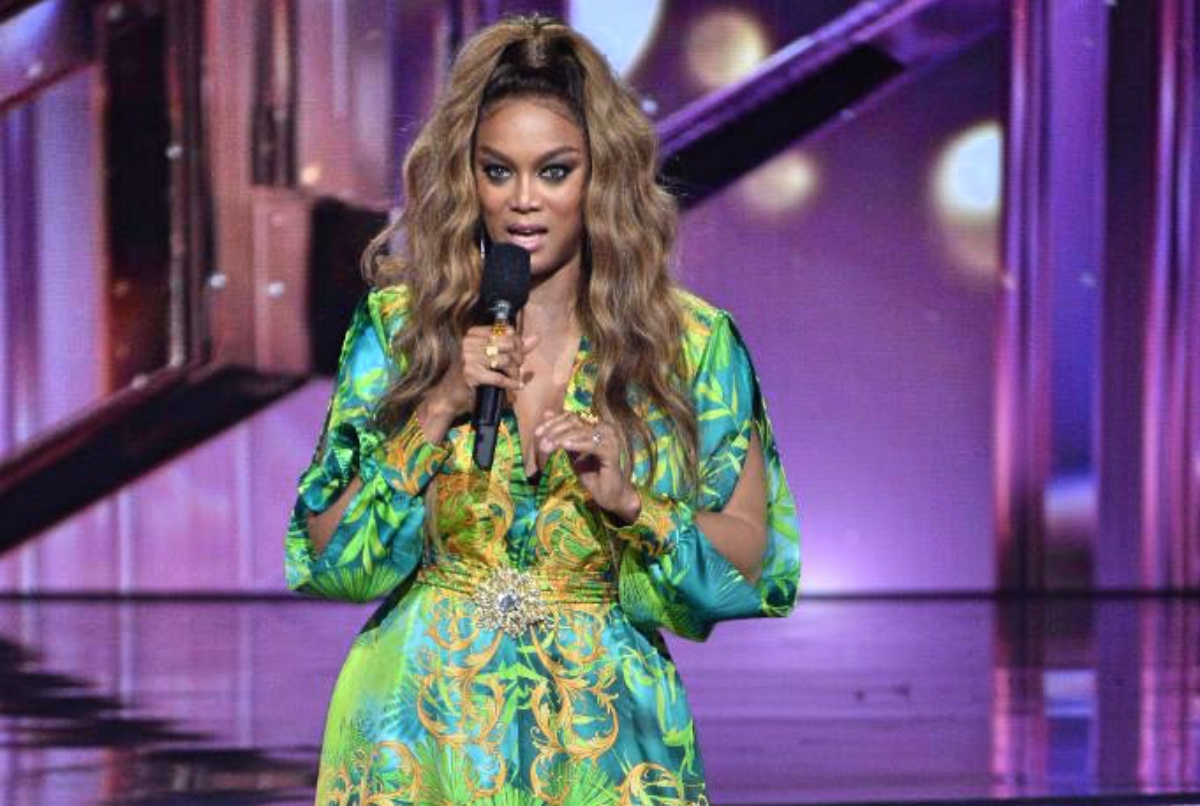 ABC Dancing With The Stars 2020 spoilers and updates reveals when it comes to Tyra Banks, it’s safe to say that people either love her or they hate her. There really is no in-between. And while the former supermodel has certainly seen a lot of ups and downs in not only her modeling career but her television one too, she’s still here and you better believe she’s still standing and giving us all the fierceness that she’s got.

With that said, we’ve got five of perhaps the most mind-blowing things that Tyra has ever said that are actually pretty good pieces of advice, too. Check it out below and let us know what you think.

#1 It’s All About Self-Confidence

Tyra Banks might want you to love her, but she really wants you to love yourself, too. According to CR Magazine, she once said, “Stop saying these negative things about yourself. Look in the mirror and find something about yourself that’s positive and celebrate that!” 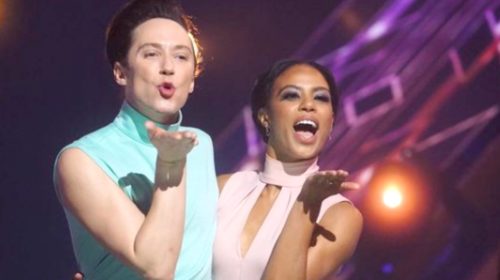 Regardless of what you think of her, there’s no denying that everyone does have an opinion about the new Dancing With The Stars host. With that said though, Tyra’s not interested in pleasing anyone or being their best friend. She once said, “I wish I was harder; I wish I didn’t care so much about being the nice girl all the time because a lot of the time people can take kindness for weakness, so I wish I had a little bit more ‘oomph’ in me.”

#3 She Wants Women To Be The Full Package

Who says you can’t have it all and eat your damn piece of cake, too? Tyra puts it this way, “We are often told we can’t have brains and beauty, and I really hope that my message is that you can put on that red lip and curl your hair and put on that power dress—you don’t have to sacrifice one for the other.”

#4 She’s Not Afraid Of Chasing Success

Tyra Banks works hard for her money and you better believe that she’s not going to feel any shame about it, too. She puts it this way, “I’m not afraid of wanting money at all. Money will give me more power to do things that are truer to my spirit than what I’m already doing.”

Days Of Our Lives News Update: DOOL Alum Chrishell Stause Making A Comeback To Dancing With the Stars https://t.co/6k6cBwoMzV pic.twitter.com/iR1xQMK58d

#5 She Wants People To Change Their Perceptions And Judgements

The Bold And The Beautiful Spoilers: Liam ‘Betrayed’, Eavesdrops On Thomas And Hope

The Bold and The Beautiful News Update: B&B Alum Jacob Young Has A New Television Gig