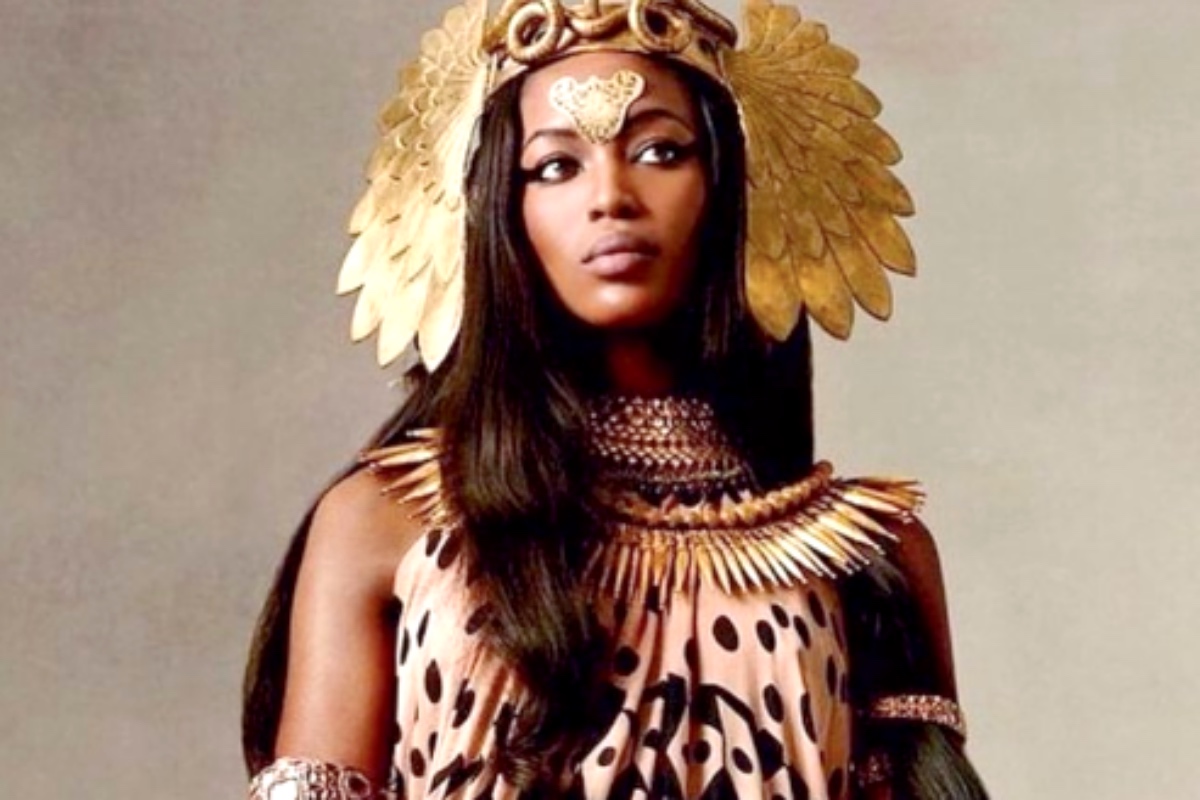 ABC Dancing With The Stars Season 2020 spoilers say while things have certainly been a little messy in Los Angeles for Tyra Banks in front of the cameras during this season of the hit reality competition show, it looks like they are still just as messy for the new host off-screen, too.

As a matter of fact, it looks like Naomi Campbell has just reignited their decades-long feud after she decided to share an article that suggests Tyra Banks is the ‘mean girl’ in the fashion industry and not Naomi as many people have claimed in the past. Here’s what you need to know.

While there’s no doubt that no one will ever forget Tyra and Naomi’s confrontation on the Tyra Banks Show, people were quick to assume that it was the British-born model who was the one who needed to apologize for all of her misgivings from the past. Yet, the article goes on to say that it has been Tyra Banks who is the one who needs to apologize to both Naomi and the world for all of the things she has done over the years, too. 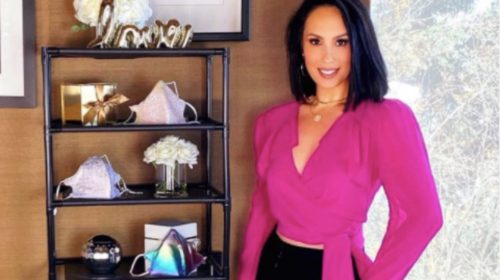 The article points out that Tyra had asked aspiring models to change their natural look, darkened models’ skin for a photoshoot, and shamed contestants on America’s Next Top Model for their personal life choices. The article notes that these are things that Naomi would never do, both on or off camera.

According to Page Six, Tyra Banks and Naomi Campbell had a long-standing rivalry in the modeling world. Yet in an interview with the Wall Street Journal last year, Tyra says that wasn’t the case at all.

“It wasn’t a rivalry, and I’m very sensitive to that word because a rivalry is with two equals to me, whereas one was very dominant,” Banks said at the time.

Days Of Our Lives News Update: DOOL Alum Chrishell Stause Making A Comeback To Dancing With the Stars https://t.co/6k6cBwoMzV pic.twitter.com/iR1xQMK58d

“She was a supermodel and I was just some new girl that got on a plane from Paris and was studying fashion in magazines at a fashion library,” she continued. “I had a very painful early days in Paris. As much as I was booking every single fashion show, people didn’t know I was going home at night crying my eyes out because a woman that I was looking up to seemed like she just didn’t want me to be there, and was doing everything in her power to make me go away.

The Bold and The Beautiful News Update: Matthew Atkinson Dishes On Being Afraid Of The Creepy “Hope Doll