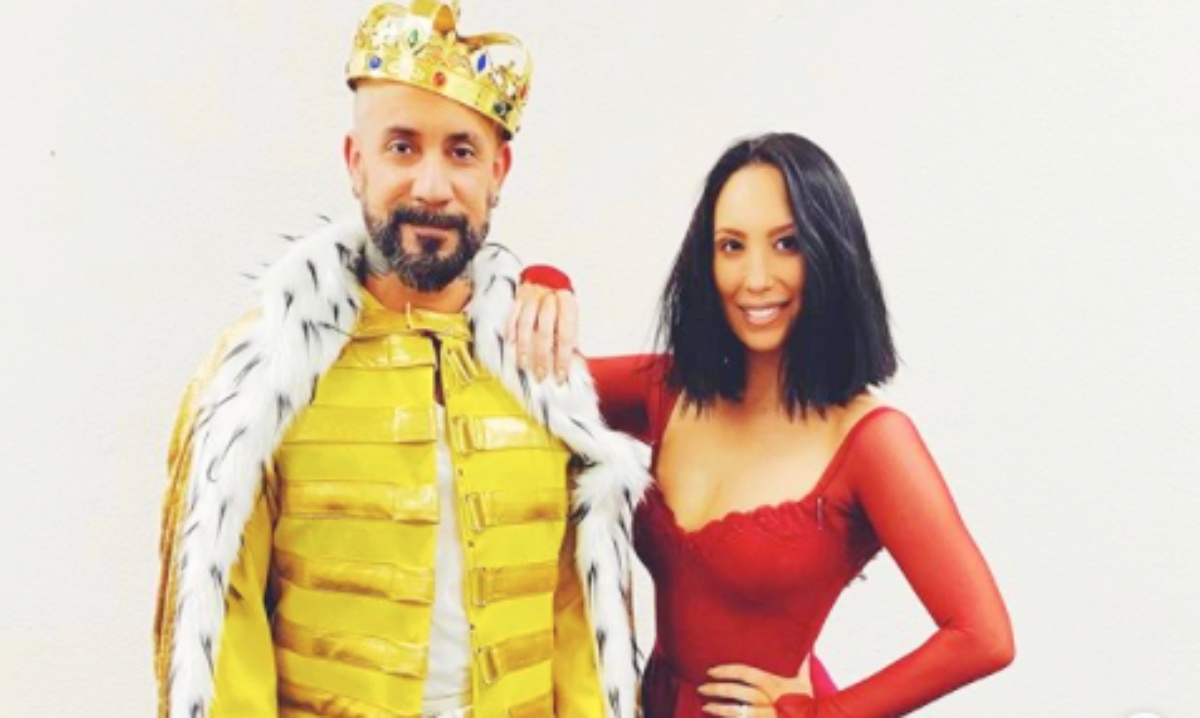 ABC Dancing with the Stars spoilers reveal that pro dancer Cheryl Burke and her celeb partner Backstreet Boys alum AJ McLean no longer have to check in at the show’s Los Angeles studio as they have been eliminated from the competition.

McLean and Burke lasted for nine weeks in the dance competition but had to hang up their dancing shoes on Icons Night on Monday. Judge Derek Hough chose to save McLean from elimination, but the former DWTS pro dancer was outnumbered by Bruno Tonioli and Carrie Ann Inaba. Bruno and Carrie Ann chose to save Johnny Weir and Britt Stewart.

McLean talked to ET right after his elimination and spoke about having to forgo dancing in next week’s Semi-Finals. “I don’t think it’s really hit me yet, to be honest, but tomorrow it’ll be an emotional hangover for sure,” AJ said. 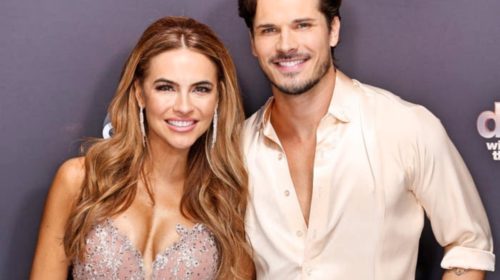 The gracious loser then thanked his partner Cheryl Burke, saying, “It’s been an absolutely gracious journey, and I’m grateful for every experience that I’ve endured with this amazing woman.”

Cheryl and AJ were sent home on Monday’s episode after they performed a Viennese Waltz to Queen’s song “Somebody to Love.” Very early on AJ made a mistake that all of the judges commented on. Nonetheless, the charismatic and talented pair finished with a score of 23/30.

AJ said later, “This was the first time we’ve messed up in a dance since the beginning, at all, but in my honest opinion I think the way we handled it was like a couple of pros.”

Please take a moment to swipe through. We love you all. ♥️ #DWTS #TeamPrettyMessedUp

But Cheryl had a different mindset and said she was frustrated and disappointed with the judge’s scoring. She also said that in her mind the rules of how the dances are judged appear unclear.

“There’s rules in ballroom, and as far as I’m concerned this is a ballroom show, I thought,” Cheryl said, adding that she does not see the scoring as being consistent.

She added, “I already had his other two routines choreographed for the Semi-Finals. Normally I’m not that confident going in, but I was like, ‘For sure, there’s no way [we’ll get eliminated].’”

Be sure to catch up on everything happening with Dancing With The Stars. Come back here often for DWTS spoilers, news, and updates.