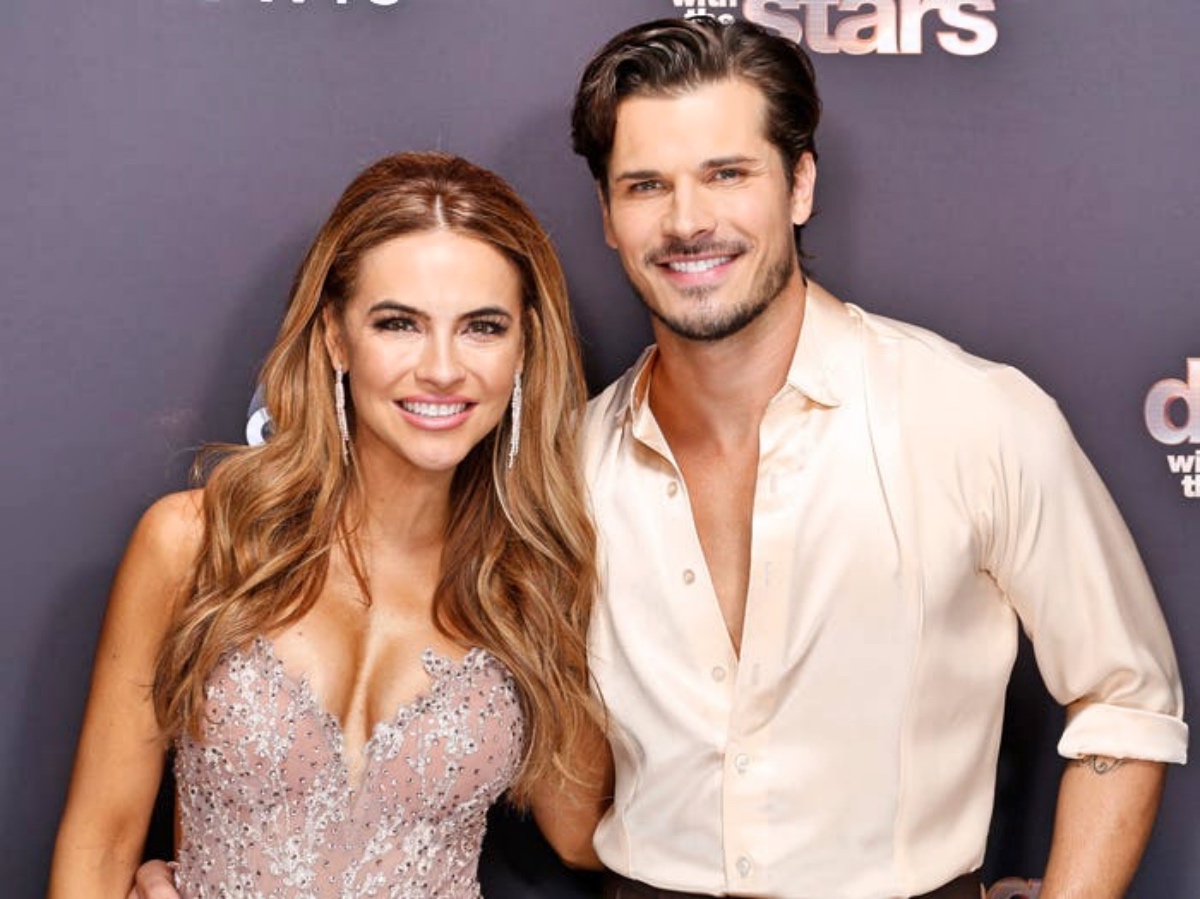 After issuing a firm denial on social media about her and Gleb being anything more than dance partners, the star of Netflix reality series Selling Sunset went on a podcast to air her opinion that cheating is not cool.

DWTS Spoilers: Chrishell Stause Says That She Would Not Tolerate Cheating In A Relationship

Last Friday Savchenko and his wife Elena Samodanova announced their split after 14 years of marriage. Samodanova claimed that she put up with multiple affairs and referenced a recent one that involved gifts and flowers.

Stause was married to This Is Us star Justin Hartley prior to their own ugly split after two years of marriage. She appeared on the Off the Vine podcast with Kaitlyn Bristowe on Friday and said, “If I found out they were a cheater in some way, like, they had a girlfriend or that whole thing [that would be a deal breaker].” 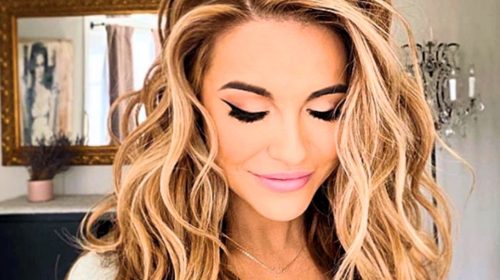 She did admit that, “At the end of the day, I’m looking forward to getting out and mingling a little bit. I’ve been so busy dancing, I wanna go on a date! I’m like “Woah, what’s that feel like?”‘

Dancing With The Stars Spoilers: Chrishell Stause Was Almost Cast As The Bachelorette A Decade Ago

She also addressed the announcement that she was nearly case on The Bachelorette a decade ago.

Robert Mills is a former ABC executive and he recently revealed that Stause almost got a shot to be cast as The Bachelorette 10 years ago. When asked about that the lovely and talented star responded that she would appear on the show.

“I don’t know what the future holds, I’m open to whatever happens.”

Dancing With The Stars News: Five Of The Biggest DWTS Controversies To Ever Hit The Airwaves #DWTS #DancingWithTheStars https://t.co/dbs5ieEBw5

DWTS Spoilers: Chrishell Stause Has Denied Rumors Of An Affair With Her Dancing With The Stars Partner

She said of the show and cheating, “We see that every season. We find out there’s some girl at home who thought he loved her, you’re out of here. I don’t need to talk about it, we don’t need to have a conversation.”
And just in case TPTB are listening, she offered up her idea that her type of hunky bachelor is Mike Johnson, who appeared on Hannah Brown’s season of The Bachelorette.