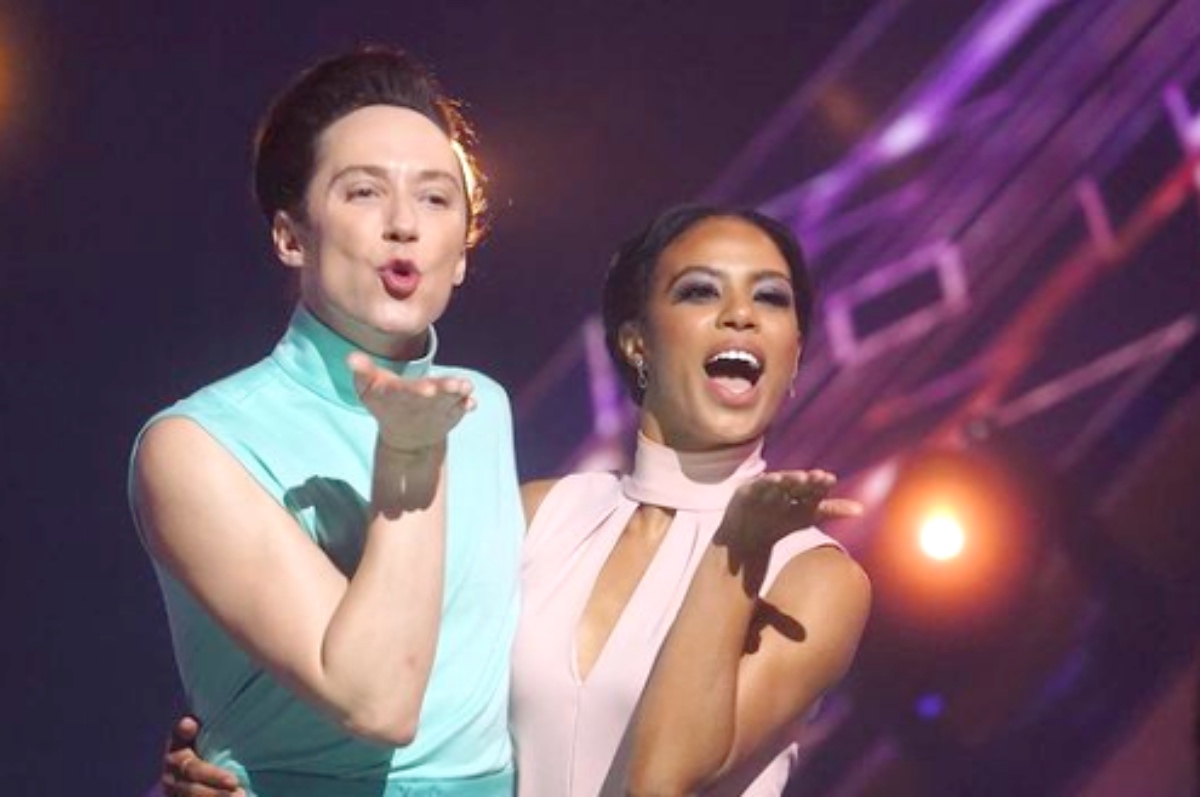 Dancing with the Stars spoilers reveal that celeb dancer and former Olympian Johnny Weir gave it his all during the competition. The judges loved him and he earned several perfect scores. But as the herd thins, the competition gets tougher and despite his obvious talent Weir is not in the finals.

Weir and his pro partner Britt Stewart were sent packing in a double elimination with Skai Jackson and Alan Bersten. Now he is airing his thoughts regarding his ouster.

In a post-elimination interview, Weir indicated he was not on board with his elimination.

Weir told Us Weekly after the show, “It hurts a lot because it definitely feels like a popularity contest more so than a dance contest, but that’s part of it. I knew what I was signing up for. I can say wholeheartedly that I would always prefer to be myself than be popular.” 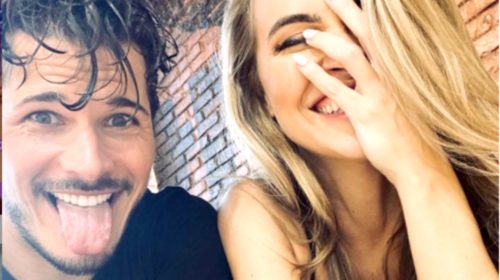 Is Weir right or wrong about DWTS being a popularity contest? According to Judge Derek Hough, America is “the fourth judge” in the competition.

He said, “I think Johnny and Britt absolutely could have been in the final, Skai and Alan could have been in the final. So, tonight was always going to be difficult no matter what, no matter which way you looked at it. Hopefully, Johnny will find solace in knowing that he left on a really high note. He left with grace and a really great performance.”

Weir said he and Stewart always did what felt right for them in their performances and he has zero regrets about competing for the Mirrorball trophy.

His message to fans is that he wants them to use his example and stay true to themselves, regardless of what other people think.

Dancing With The Stars News: Fans Want Tyra Banks To Stop Showing Off But She Boasts She Has Increased The Ratings! @soapoperaspy https://t.co/bM7wH7yzXT

“I just want to send the message out there to always be authentically yourself — people will like it, people will hate it, but be yourself, and that’s the best you can do.”

Bruno Tonioli agreed that Weir was always true to himself the entire season. “Technically, he’s very, very good, and he made some very strong individual choices — he stuck to his belief, and it worked. It was beautiful.”

“And what he did, he remained himself, and he performed the way he believed he should have, and that is a very, very important stand. And if only two or three people believe in that and are touched by it, it’s a great achievement regardless if you got kicked out.”

The Bold And The Beautiful Spoilers: Liam ‘Betrayed’, Eavesdrops On Thomas And Hope