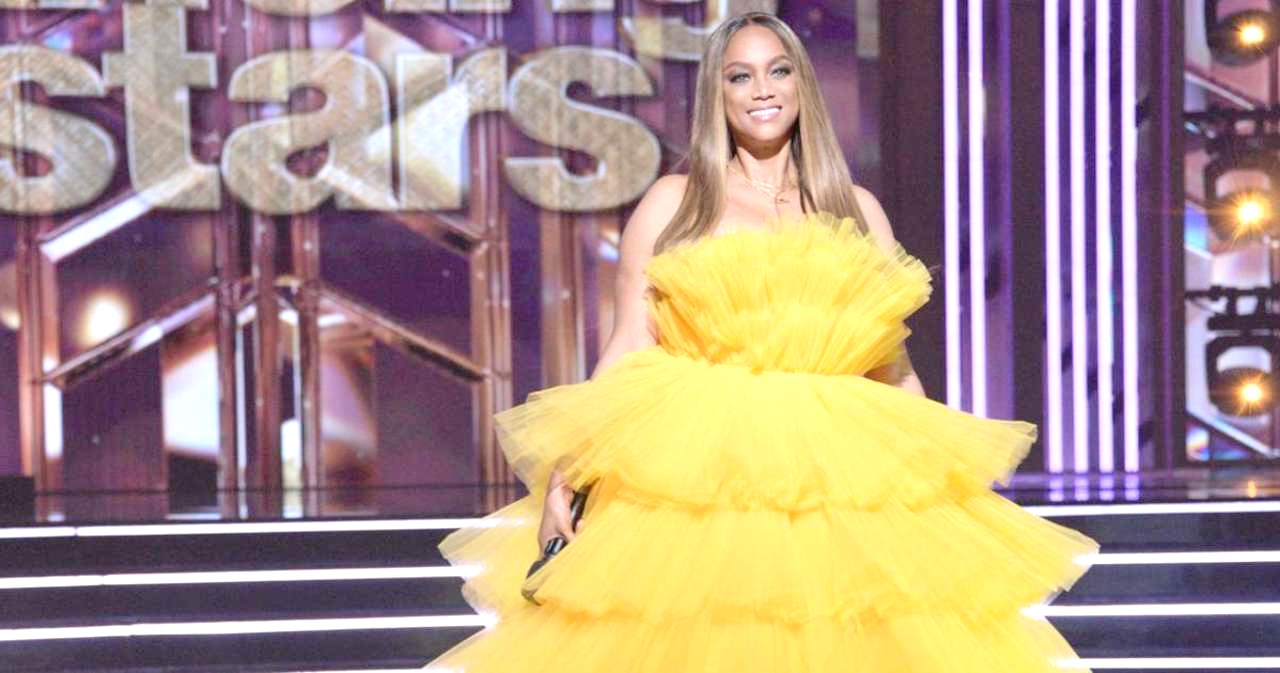 ABC Dancing With The Stars 2020 spoilers say that while there’s no doubt that fans have certainly been paying attention to all of the technical flubs that have happened so far on the show, there is one wardrobe malfunction that they might have missed.

And no, it didn’t come from one of the contestants, but rather from the host of the show, Tyra Banks. The former supermodel says that she had a wardrobe mishap that fans might have missed. Here’s what you need to know.

Dancing With The Stars Season 29 Spoilers: Tyra Banks Is Concerned That No One Is Paying Attention To Her Wardrobe Malfunctions

As many fans have noticed, Tyra changes her outfits several times in each episode, but there was one time that she didn’t get to zip up her dress completely. Luckily, fans missed it.

In an interview with Entertainment Tonight, the 46-year-old television personality says she feels so relieved that the viewers didn’t catch it. However, there might have been a chance that the show’s judges and the contestants on the dance floor might have noticed the slip up!

“I think it was the third or fourth episode, I walk out and my hand is on my back and I was holding my dress together,” Tyra told the outlet. “It was not zipped up! And I did not have on any of my jewelry. Then, you’ll notice, a couple of acts later my hand is down, I’m zipped up and I have on jewelry.”

Dancing With The Stars Season 29 Spoilers: Tyra Banks Is Having More Wardrobe Mishaps Than Anyone Else On The Show

While fans didn’t notice the zipper not being pulled all the way up, they did notice the one time that Tyra accidentally forgot to change her shoes.

According to Tyra’s critics, they were none too pleased when they saw her wearing “disgusting sneakers” under her floor-length villains dress on the latest episode of Dancing With The Stars this week. But for Tyra, it was a little blunder that she simply missed on while she was changing her outfits behind the scenes. 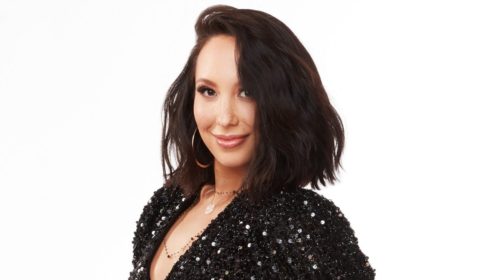