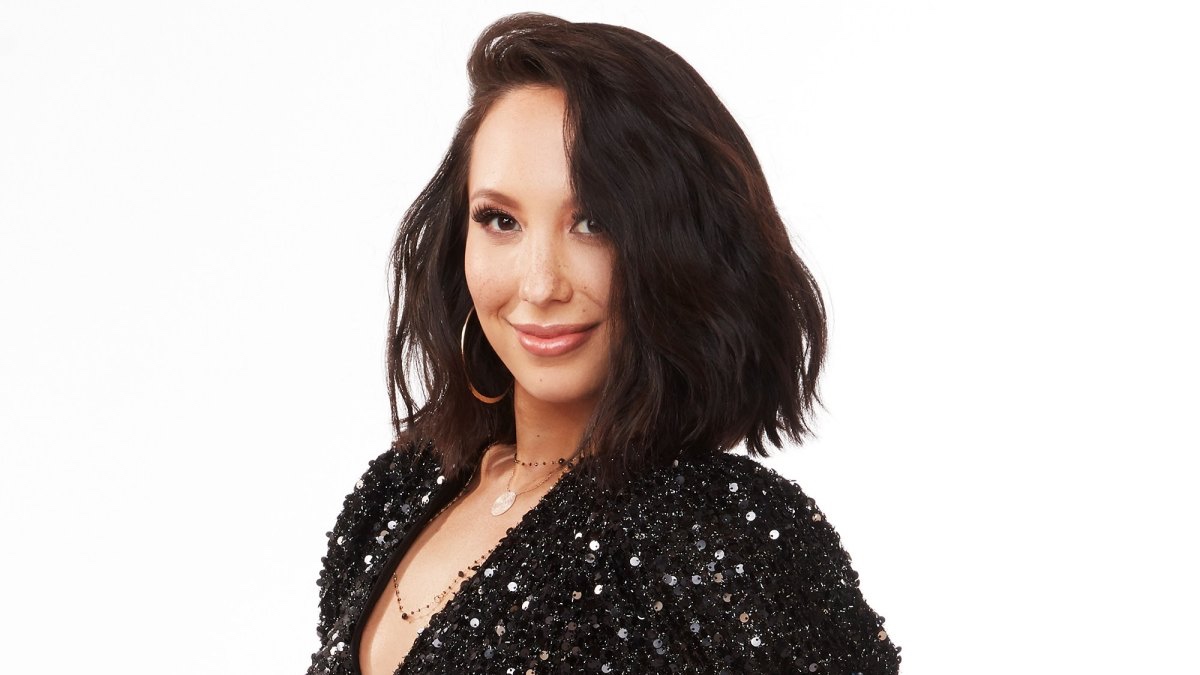 ABC’s Dancing With The Stars Season 29 spoilers say that she’s been on the show for as long as fans can remember, but according to Cheryl Burke, she thinks that the end might be near. As a matter of fact, the brunette beauty recently hinted that its might be time to “hang up those shoes” after spending the majority of her career guiding celebrities on the dance floor in the hopes that they will win the coveted Mirror Ball. Here’s what you need to know.

While on the Chicks in the Office podcast, Cheryl said that she is thinking more and more about retirement, simply because she thinks that she’s definitely past her prime. She said, “My hips don’t lie and I’m starting to get tendonitis,” she shared. “For a woman, as far as ballroom dancing competitively goes, normally in their 30s [you retire]—I’m 36—so it’s time to hang up those shoes.”

If that weren’t enough, Cheryl says that she also wants to leave the show before she can’t keep up with her dancing partner and everyone else on the show. 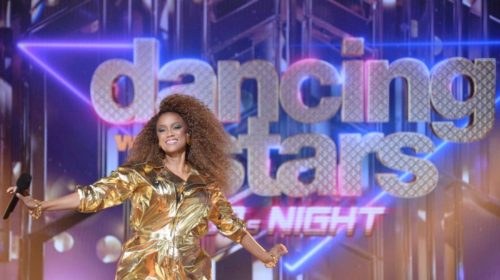 “I also don’t want to be like that oldie that’s like, ‘Oh here comes Cheryl doing the same choreography, just going slow but in her head, she thinks she’s going that fast,'” Cheryl continued while laughing. “I also don’t want to I guess be a dancer and have my partner having to be like, ‘Can’t lift.’ There’s a time and a place for it all.”

Dancing With The Stars Season 29 Spoilers: What’s Next For Cheryl Burke And Her Dancing Career?

What’s more, Cheryl teased that she would love to sit at the judges table, as she would like to share more of her expertise about dancing than actually dancing herself. While it would definitely be a little crowded with everyone at the judge’s table, Cheryl says that all she would need is five seconds to say everything she would need to say after each dance. Until that happens, we will be keeping our fingers crossed for Cheryl, both on and off the dance floor!