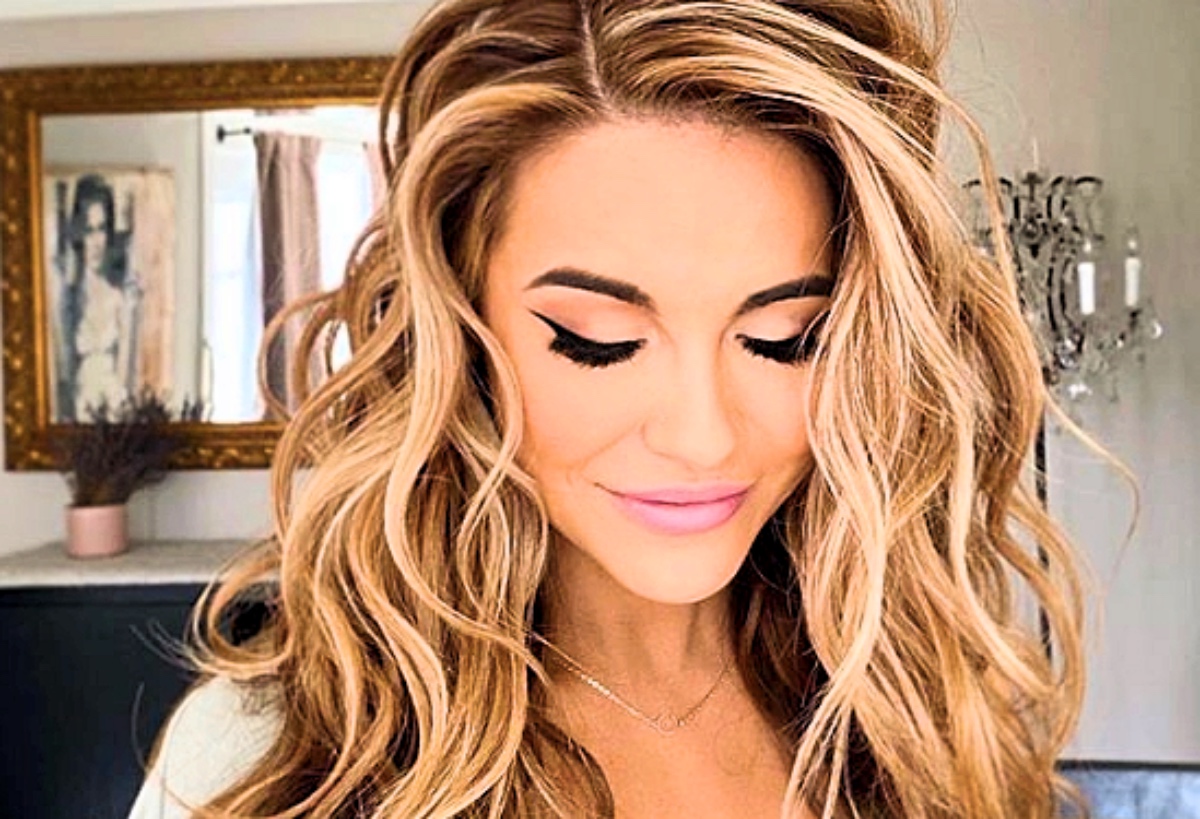 ABC Dancing With the Stars spoilers reveal that several years ago, Chrishell Stause was next in line to be on The Bachelorette. Now that she is over Justin Hartley and is no longer on DWTS, would she go on the show to find love? The Selling Sunset star and soap alum was asked about going on the series to find love. The actress says she’s available and wouldn’t say no!

What Happened 10 Years Ago?

DWTS spoilers reveal that Chrishell recently posted to her Instagram Stories about The Bachelorette. She later explained that on a podcast, an ABC executive talked about the show. He confirmed that Chrishell was actually going to be on the series to find love. The Days of Our Lives alum explained that she was next in line and All My Children even was working The Bachelorette into her character’s storyline. However, things didn’t go as planned.

During season 29, Kaitlyn Bristowe is one of the celebrities competing, who was in both The Bachelor and The Bachelorette. When she started performing on the dance competition series, the host of the Bachelor Nation franchise has been a huge supporter. He has also gotten to know Chrishelle. Chris Harrison was asked a few weeks ago if he would like the actress to be on the show and he implied that anything’s possible. 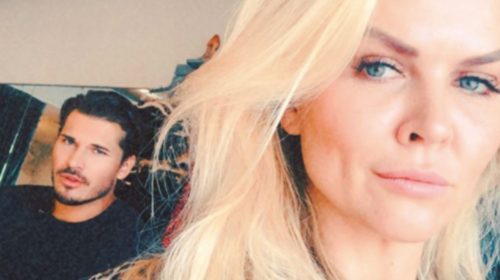 Dancing With the Stars spoilers reveal that Chrishell recently appeared on Good Morning America. One of the topics that was discussed just happened to be The Bachelorette. She was asked if she would like the chance to lead the series. The actress replied that now she’s available and indicated she might say yes.

“That is the question…I mean listen, now I’m available so who knows? At this point in my life, I’ve just said don’t say no to anything… you just never know.”

Dancing With the Stars Spoilers: Multiple Hints and Massive Clues

During the past few weeks, there have been so many clues that Chrishell is going to be on The Bachelorette. First, there was the ABC executive’s history lesson on a podcast. Then, Chris Harrison confirmed he’s gotten to know the actress. Chrishelle mentioned the series on her Instagram Stories and she has been asked a few different times about it.

Plus, she really won the heart of fans everywhere when she appeared on DWTS. It wasn’t just her backstory, beauty or performances. It’s her genuine gratitude and contagious optimism, even though this is probably one of the hardest years of Chrishell’s life. Even though we can’t confirm anything, there are massive hints being dropped that she is the next Bachelorette.

Would you like to see Chrishell Stause on The Bachelorette? Tell us what you think and come back to CDL for sizzling Dancing With the Stars spoilers, updates and news.