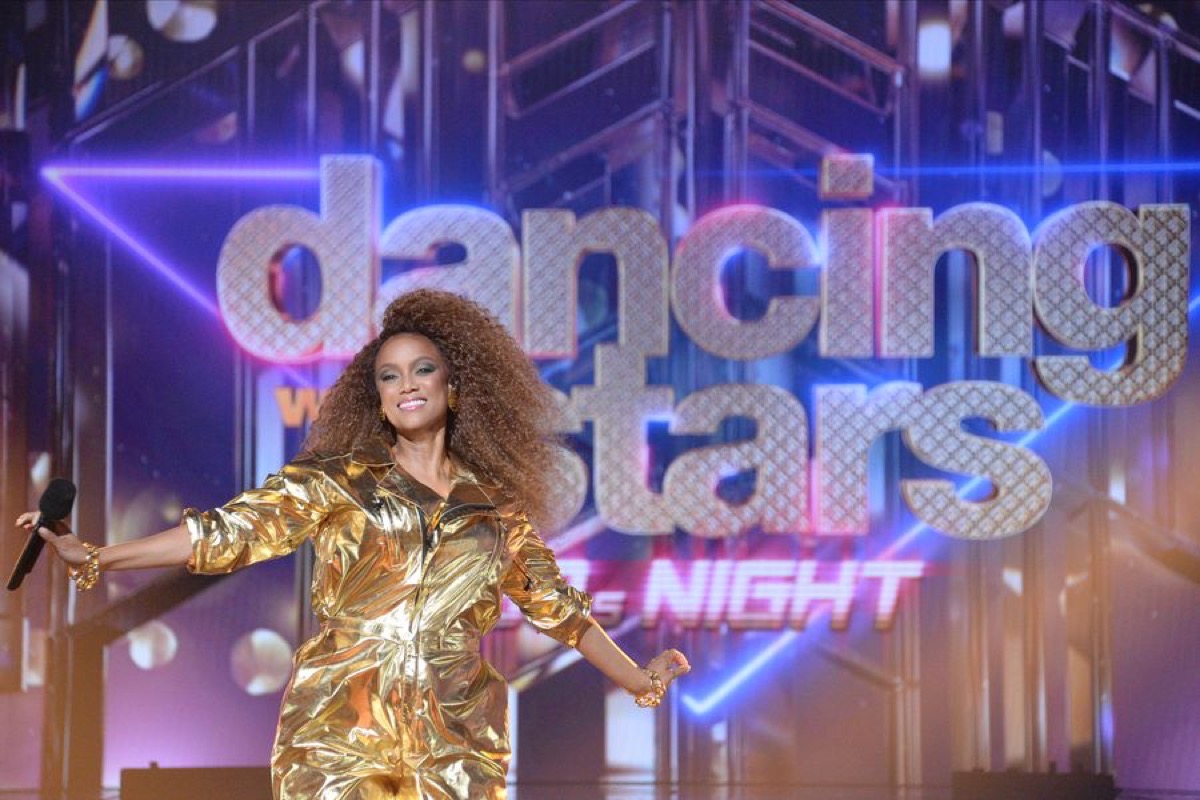 Dancing With The Stars 2020 spoilers say that at this point, it really doesn’t matter what Tyra Banks says, what she does, or even what she wears or eats for that matter, her critics will find a reason to complain about her. And yes, that’s exactly what happened again when the DWTS host shared a photo of what she ordered for take-out this week. Her critics slammed her for sharing what they believe to be a “tone-deaf” take-out order. Here’s what you need to know.

The former supermodel shared a photo of what looks like a salad bowl and shared a “fun fact” of how she typically orders her food. Tyra wrote, “Fun fact: I love ordering the same dish from multiple food delivery apps and restaurants at the same time… for real! When the goods arrive, I rate and compare everything. Then I know what to order from in the future, and what to skip. Where’s your fave place to order delivery from?”

Of course, it didn’t take very long for many of her social media followers to weigh in on the matter. Many posted comments such as, “Why not donate $1000 to several charities that feed and house people. You can then compare notes on which ones treat people will with the few resources they have and they you can continue to donate to the charities until they are no longer necessary. What you are doing just seems like a waste.”

Another critic said, “This just sounds really cruel to your couriers. I hope you tip each one really well, and in cash. Also, I hope you are not wasting all of that food by throwing it in the garbage just because you ordered more than you can eat. Come on Tyra. I thought you were better than that.”

So far Tyra Banks has not responded to any of her critics, although at this point it’s doubtful that she will say anything.