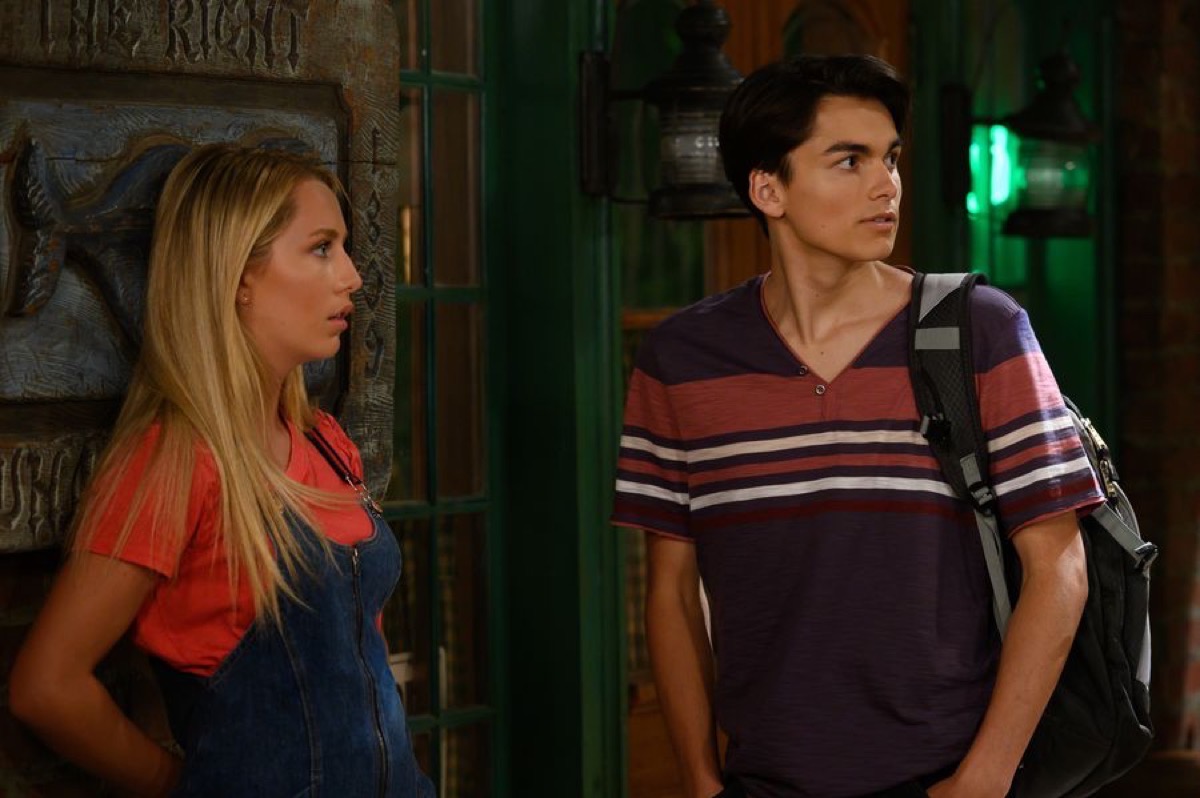 ABC General Hospital spoilers reveal that fans were anticipating yesterday’s bomb explosion at the Port Charles, New York landmark the Floating Rib, it had been teased for days. But it is safe to say that many were not ready to say goodbye to two fan-fave characters. Dev Corbin (Ashton Arbab) and Dustin Phillips (Mark Lawson) were both killed and both stars have expressed their gratitude to fans on social media.

Arbab posted a montage of pics online as he bid farewell to the soap after having been on for two years as the Turkish teen who was made a part of Sonny Corinthos’ (Maurice Benard) family.

He tweeted: “I am forever grateful to Producer @valentinifrank and @TeschnerMark for this amazing opportunity. It was such an honor to have worked alongside such talented actors and I’m beyond blessed for your friendship. Most of all thank you @GeneralHospital Fans!”

Arbab posted pics of him with Teschner, Valentini, Benard, and with his costars Sydney Mikayla (Trina Robinson) and Eden McCoy (Joss Jacks). 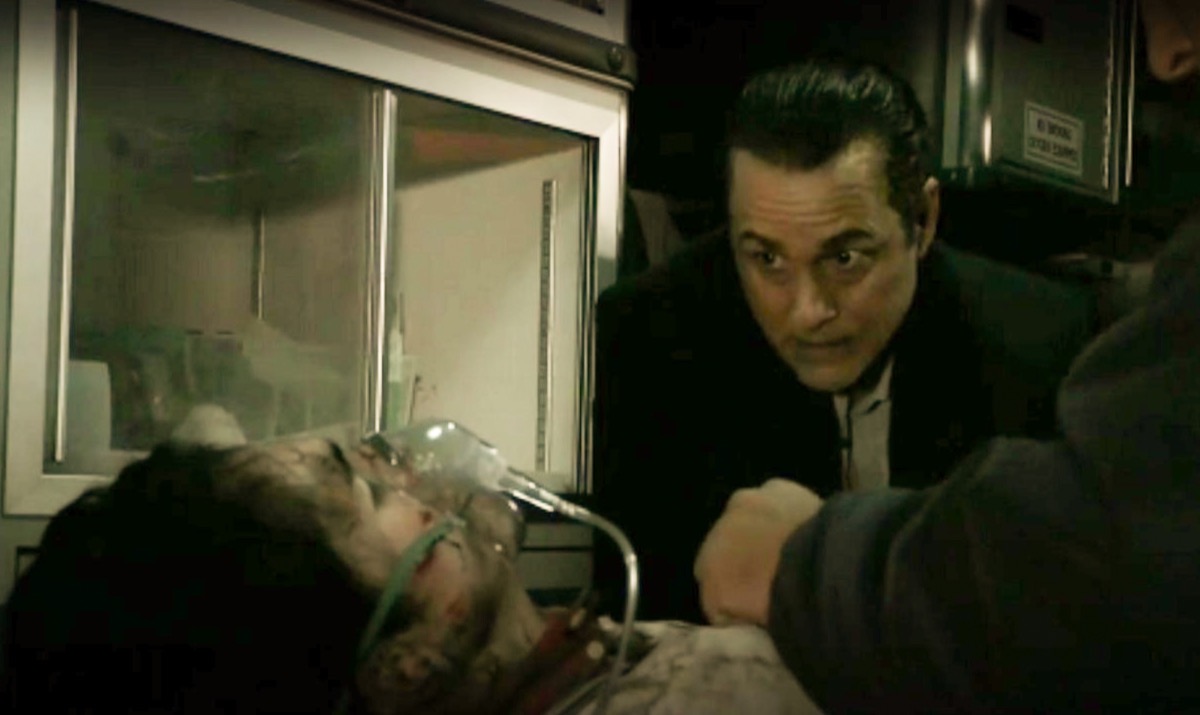 After surviving the bomb blast, Dev was placed in an ambulance and taken to the hospital. Sonny rode with him and the teen was able to say a few words before he succumbed to his injuries. First, he thanked Sonny for giving him a family. Next, he asked Sonny to tell Joss that he is sorry.

Sonny was very focused on the life and death matter at hand and did not seem to absorb what Dev said about Joss. Regardless, Dev was copping to the fact that he played a nasty trick on Joss and their friend Cameron Webber (William Lipton). It remains to be seen if Sonny remembers to tell Joss what Dev said and if the teens are able to put two and two together about what he did.

I am forever grateful to Producer @valentinifrank and @TeschnerMark for this amazing opportunity. It was such an honor to have worked along side of such talented actors and I’m beyond blessed for your friendship. Most of all thank you @GeneralHospital Fans! pic.twitter.com/8BcZkjeEG8

Dev was crushing on Joss and basically told both Joss and Cam that the other was not interested in them. He went so far as to forge a diary entry from Joss about being disgusted with Cam trying to kiss her. At least Dev was redeemed before his death!

What happens next for the teen scene in Port Chuck? They are thinking about colleges now and will be adults in a blink of an eye!