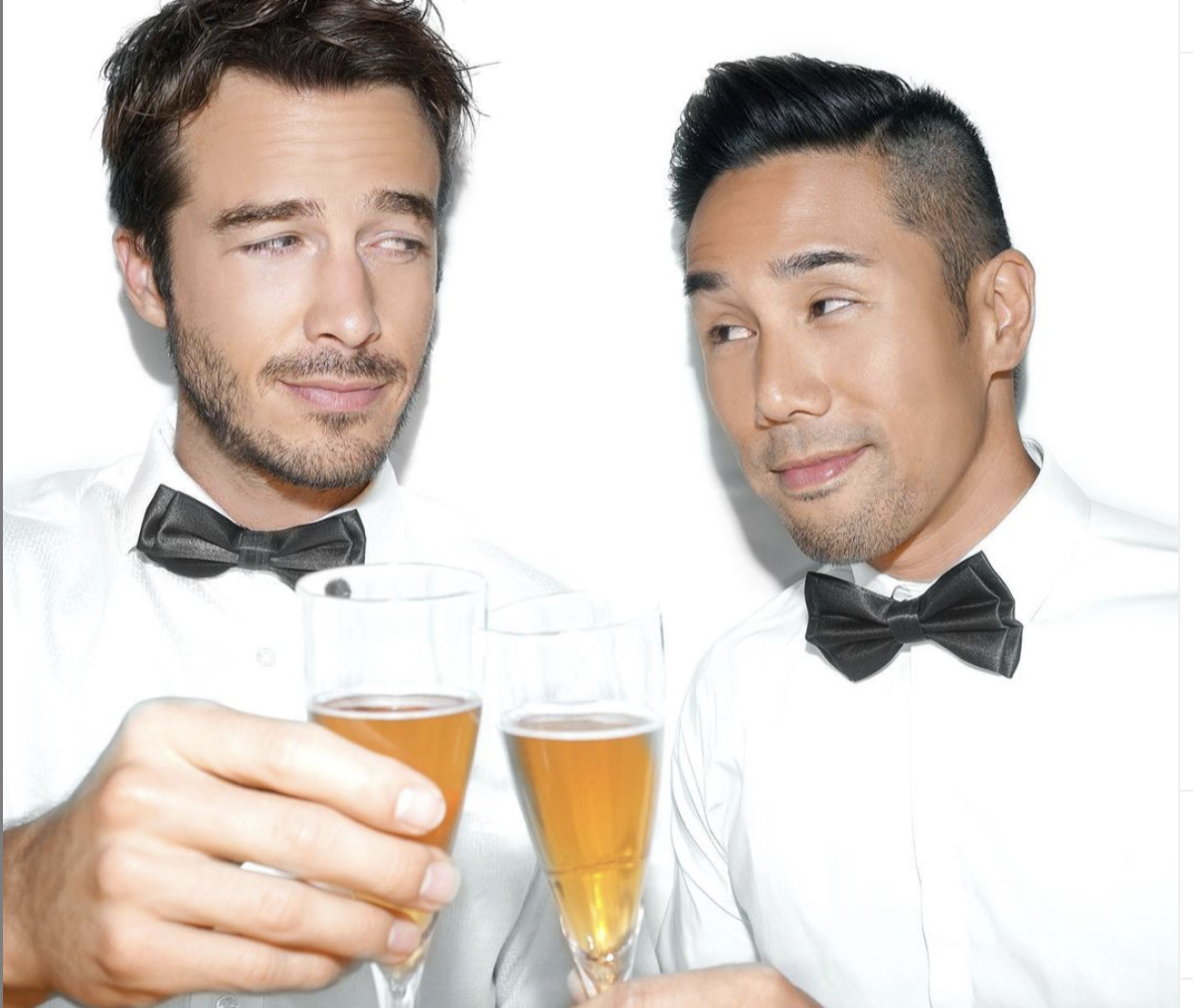 Normally, when a GH star leaves fans get to see pictures of a cake and their goodbye party. However, the recast of Lucas happened without any warning at all. Parry choice to say a public goodbye to his friend by posting an image of the two of them in a champagne toast with the words “It has been an absolute honor and privilege, my friend.” Other stars, including the Olson twins, commented on the post as well. Of course, the boys’ parents run their Instagram page but Ryan and Parry played their onscreen parents for over a year.

General Hospital’s Parry joined the GH cast in 2013 followed by Ryan in 2014. Lucas is the adoptive son of Tony Jones (Brad Maule) and Bobbie Spencer (Jackie Zeman). Lucas is also the biological son of Julian Jerome (William DeVry) making him a brother to both Carly Corinthos (Laura Wright) and Sam McCall (Kelly Monaco). For some time there was a back and forth triangle with Felix DuBois (Marc Samuel) but Brad and Lucas finally married in 2016 after Brad proposed at the Nurses’ Ball. Brad and Lucas were happy until they chose to adopt a child because Julian’s connection caused them difficulty with the adoption agencies. 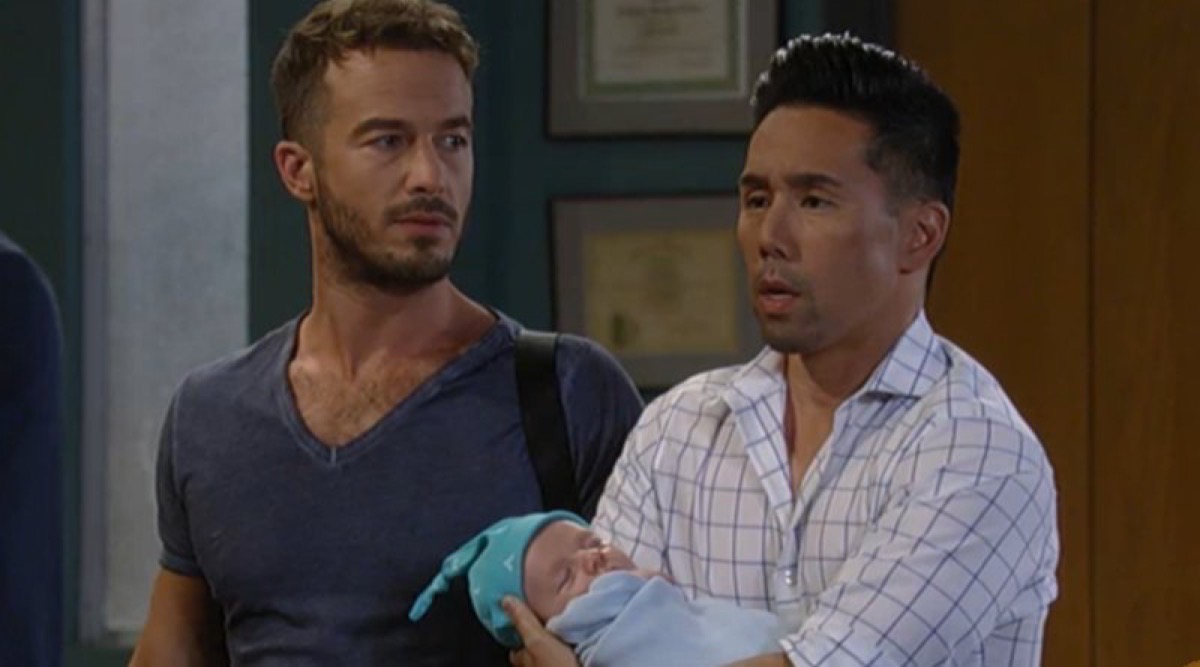 After months of trying General Hospital’s Brad and Lucas got the call that they had a child. Willow Tait (Katelyn MacMullen) had chosen to remain anonymous but chose to let Brad and Lucas adopt her son to protect him from Shiloh Archer (Coby Ryan McLaughlin). However, Lucas was at work when Brad got the baby, named Wiley Cooper Jones. Unfortunately, the baby died from crib death before Lucas even got to meet him.

This lead to Brad taking Nelle Benson Jerome’s (Chloe Lanier) baby to keep him away from his father Michael Corinthos (Chad Duell) and his family. This decision lead to the break up of the couple when the truth finally came out in February 2020. Of course, Lucas had no memory of Brad’s confession until later because of the coma he was in due to an accident. 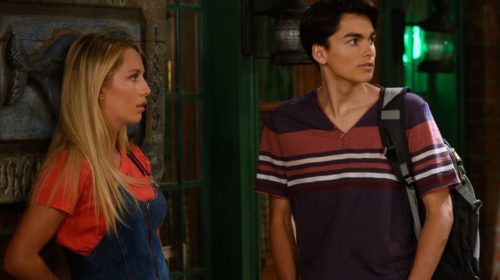 General Hospital’s Parry and Ryan have taken us through some pivotal Brucas moments. However, there is a story yet to come from the couple now that Brad has been attacked in prison. Does the Lucas recast mean Brad and Lucas could reunite?

The Bold And The Beautiful Spoilers: Hope Stays By Thomas’ Hospital Bed, Liam Struggles With The Truth