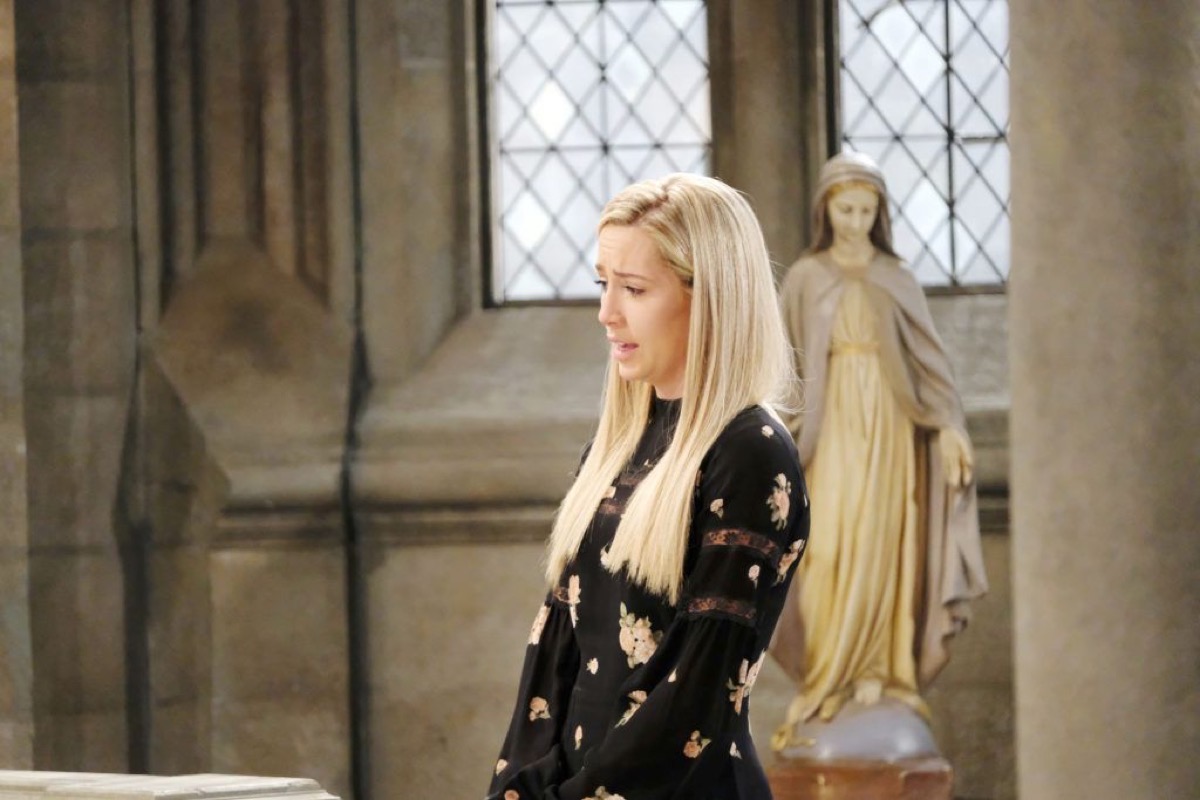 General Hospital (GH) spoilers tease that the explosion in Port Charles, NY at the Floating Rib will continue to haunt the remaining citizens of Port Charles for quite a while. The death of Dev Corbin (Ashton Arbab) will lead both Josslyn Jacks (Eden McCoy) and Trina Robinson (Sydney Mikayla) to take stock of recent events. Dev had been hostile to both of the teens in regards to their friendship with Cameron Webber (William Lipton). Dev had been so jealous of Joss and Cameron that actually forged an entry in Joss’ journal and showed it to Cameron.

The truth is buried with Dev

Dev showed Cam the falsified journal entry in which Joss supposedly wrote that the kiss she shared with Cameron was distasteful. Cam believed that Joss just wasn’t into the kiss or a possible romance. But Dev was feeling guilty and planned to come clean before the explosion silenced Dev. For now, that secret is going to stay a secret, but the kids will still have to deal with the loss of their friend. Trina and Joss both said some pretty harsh things to Dev before he died, so they may feel a bit of guilt.

Dev’s funeral will most certainly be an emotional time for all his friends and family. Cam lost it when Elizabeth Webber (Rebecca Herbst) told him that Dev had died. He started to question why he was spared and Dev wasn’t. But Trina wisely told him and Josslyn that the better question would be what will they do with the time they have been given. All three of them vowed to be better, and not to hold anything back. This may lead to Joss finally telling Cam that she has feelings for him. Hopefully, Dev’s funeral will give his friends and family the closure they need. 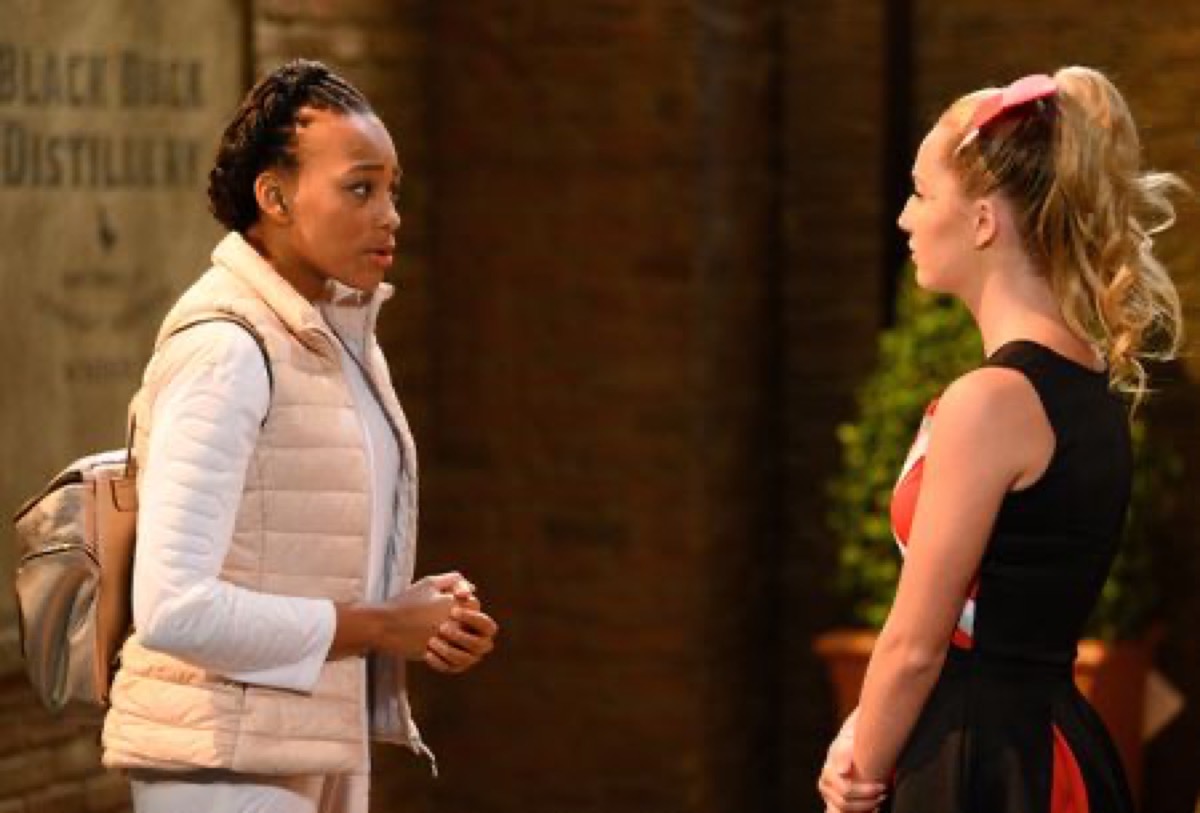 Perhaps Joss and Trina will ask Dev for forgiveness for the way they treated him right before he died. Although Dev was in the wrong, they would never have wanted their last words to the teenager to be harmful. Hopefully, all three of the remaining teens will find something positive in all the tragedy. And hopefully, when they find out what Dev did, they won’t let that tarnish their memories.

Will Cam, Trina, and Joss find out about the falsified journal entry? Will Dev’s death lead to an emotional service. Where do they all go from here? Some sad times are coming in Port Charles, so stay tuned to General Hospital, airing weekdays on ABC. And don’t forget to check back right here for all your General Hospital news, information, and spoilers!