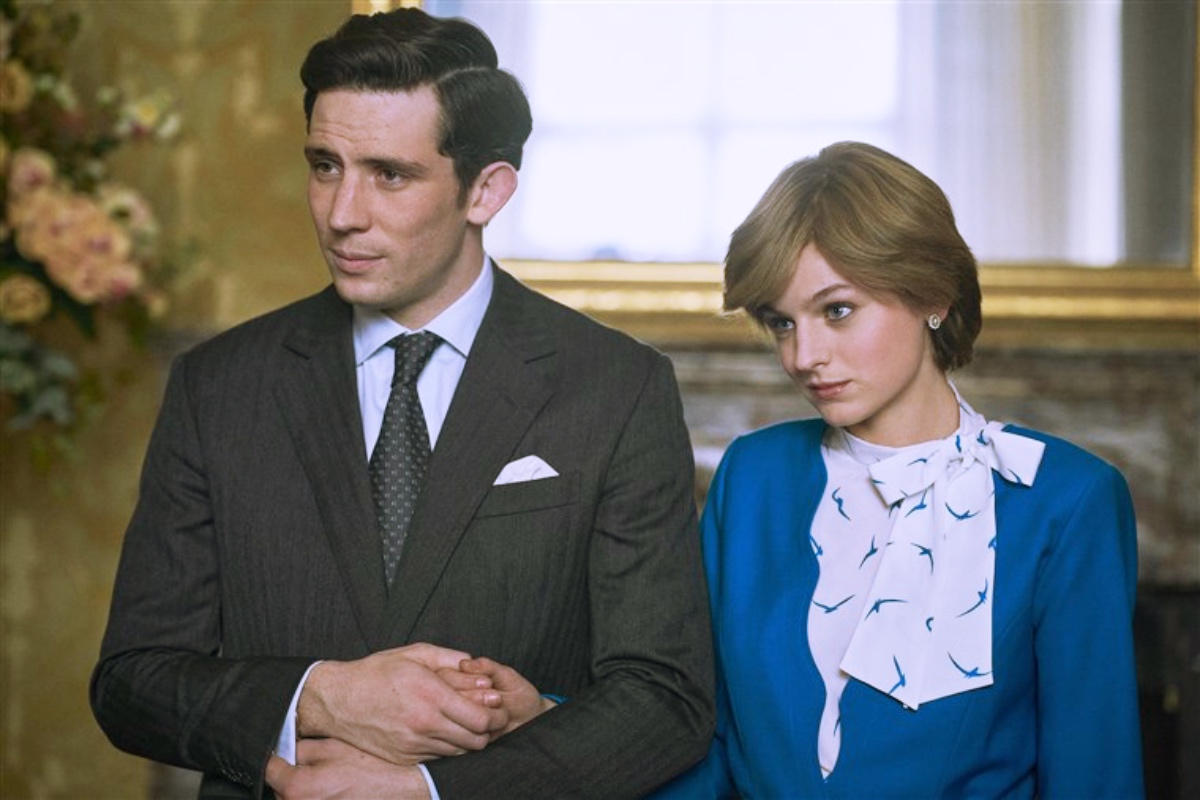 British royal family news reveals that Netflix’s The Crown Season 4 just dropped and we have a refresher course for those who need one as well as for brand new viewers enticed by the sensational headlines surrounding the show.

The Crown is a biographical series about the life and times of Queen Elizabeth II, and her family members feature prominently in the show. The Crown Season 4 covers a decade in which Charles and Diana feature heavily.

So what happened in Seasons 1 through 3? The show started in 1947 and goes all the way up to 1977 which is where the present season begins. Here are some juicy spoilers from the first three seasons of The Crown.

Spoilers from The Crown Season 3

The Crown Season 3 covered the deaths of former Prime Minister (and the queen’s mentor) Winston Churchill (John Lithgow) and her uncle and the former King of England, the Duke of Windsor (Derek Jacobi). Fans see how Elizabeth must carry on after the person who guided her the most is gone. 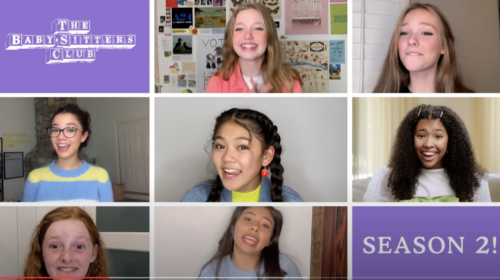 Spoilers from The Crown Seasons 1 and 2

In the first two seasons much time is spent on the relationship between Queen Elizabeth (Claire Foy) and Prince Philip (Matt Smith).

In particular the show reveals how Philip struggled to accept his role as consort and the necessity that he must give up a promising naval career. Philip is also seen trying to come to terms with the fact that his wife wears the proverbial pants, not him.

The audience is also shown how he handles a months-long royal tour, which is to say not very well– Queen Elizabeth thinks he could be cheating on her!

There is also the divorce of Philip’s best friend which must be dealt with as well. These are just two of the events that rock the royals’ relationship both personally and publicly.

Without giving too much away we can tell you that by the end of Season 2 loyal and dedicated Philip has come to terms with his new (and lifelong) role as, “His Royal Highness Prince Philip.” Can you believe he turns 100-years old next year?