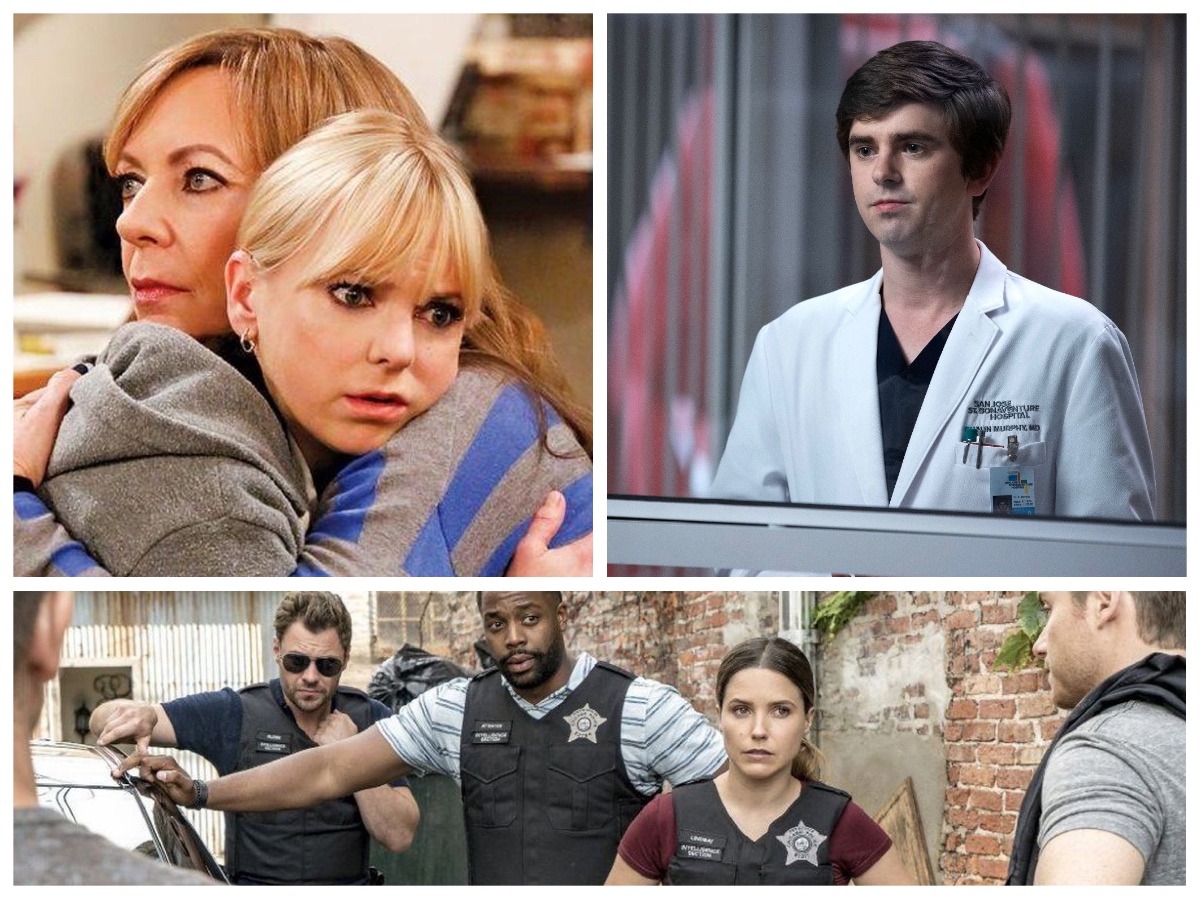 Television spoilers reveal that the new season of your favorite shows is hot and heavy with romance, intrigue and mystery. Who’s doing what with and to whom, who has defected, and who is on a hero’s journey?

TVLine recently spilled some fantastic tidbits about how some of the season’s most popular tv shows are shaping up and we have the deets for you right here.

For starters, The Good Doctor executive producer David Shore has some juicy tidbits about Park. We know that he is staying put in San Jose and dropped plans to go back to Arizona so what will he get up to? “We’re having a little more fun with the Park and Morgan relationship and the rivalry between the two of them. We touched on that a little last year, but it’s going to manifest in, I think, a lot more fun this year.” 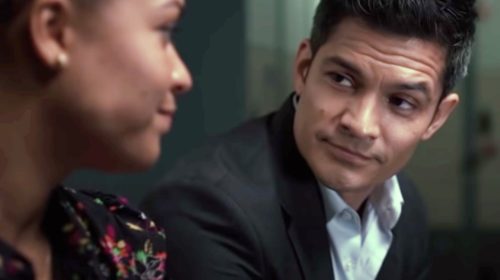 Meanwhile, fans of NCIS: LA. Should brace themselves for Katherine to align herself with Kamran which means Sam will be on the outside looking in!

Anna Faris Has Left The Building And Her Sitcom Mom

Are you a fan of the popular sitcom Mom? Viewers were gobsmacked to learn of Anna Faris’s exit and should expect the show to take on a different tone this season. Co-creator Gemma Baker says, “We are going to see Tammy (played by Kristen Johnston) really come into her own this season. Her business is taking off and her newfound success will have some unexpected consequences.”

As for what happens to Courtney’s story in Stargirl Season 2, show creator/series EP Geoff Johns has some intel. He told TVLine, “It’s such a spoiler if I tell you [her arc]. But it has to do the complexities of what being a hero actually means, and darkness versus light. There’s much more to it than that, but I wouldn’t want to spoil it too much.”

There Will Be Plenty Of Romance To Feast On In 2020

Elsewhere, Chicago P.D. exec Rick Eid is spilling the tea about the show’s beefy Kevin Atwater. According to him, fans of the character could see him involved in a romance this season!

Speaking of romance, what is going on in Mac’s love life on MacGyver? Apparently Mac will see plenty of action in Season 5 but will it be with Riley or Desi?