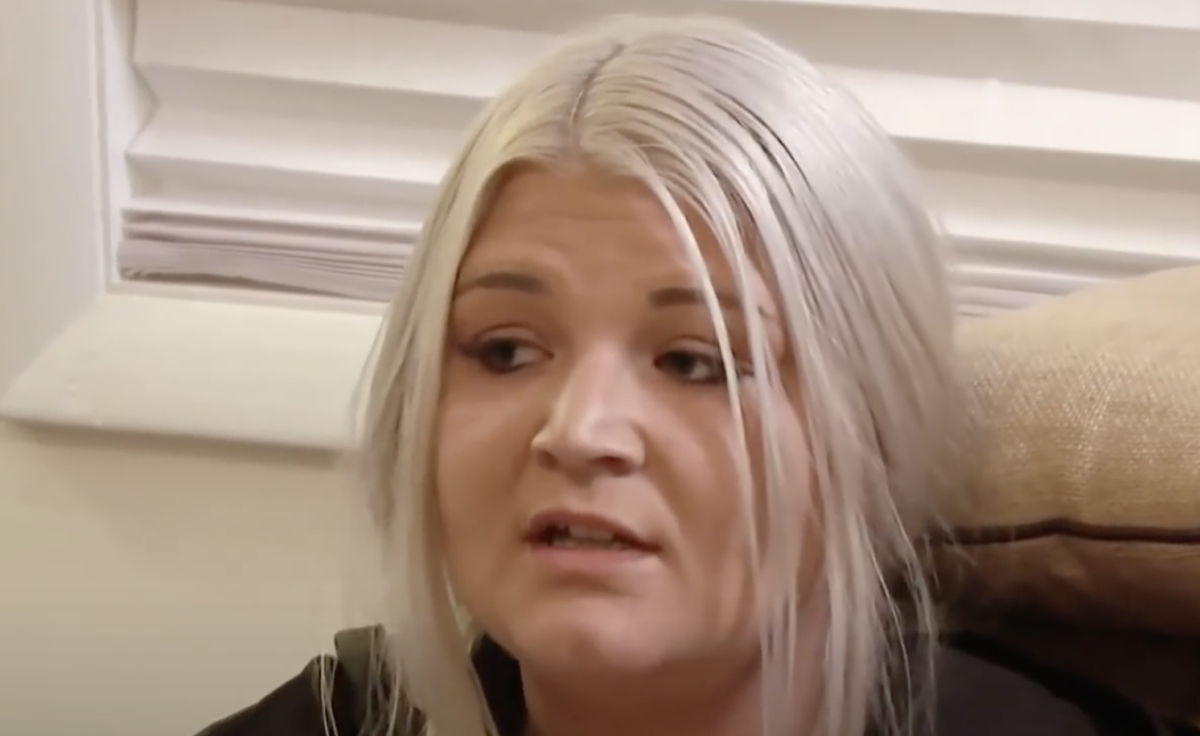 Life After Lockup spoilers reveals that Sarah Simmons has a new man by her side. His name is Malcolm Woolridge and it is sure to cause issues with the reality star’s ex, Michael Simmons. However, Sarah’s new boyfriend has an extensive rap sheet. There is also word that he might be a paid actor. Keep reading to get all the details.

Life After Lockup spoilers reveals that Michael and Malcolm met on the new season of the reality show. Sarah coordinated everything and it was supposed to happen before her daughter’s first birthday. She did it that way so there wouldn’t be any awkwardness or tension. However, Michael didn’t show up until the actual party. Even after he arrived, Michael went out of his way to avoid Malcolm.

How they actually ended up finally meeting was when Michael made an unannounced visit to see his children. Malcolm lives with Sarah, so the two men finally did end up meeting. It’s a tense conversation. Michael insists that Sarah will leave any man she’s with if someone else makes a play for her.

One of the reasons why Sarah chose to be with Malcolm is because he treats her differently than her ex did. However, it turns out that Michael and Malcolm have something in common… a criminal record. 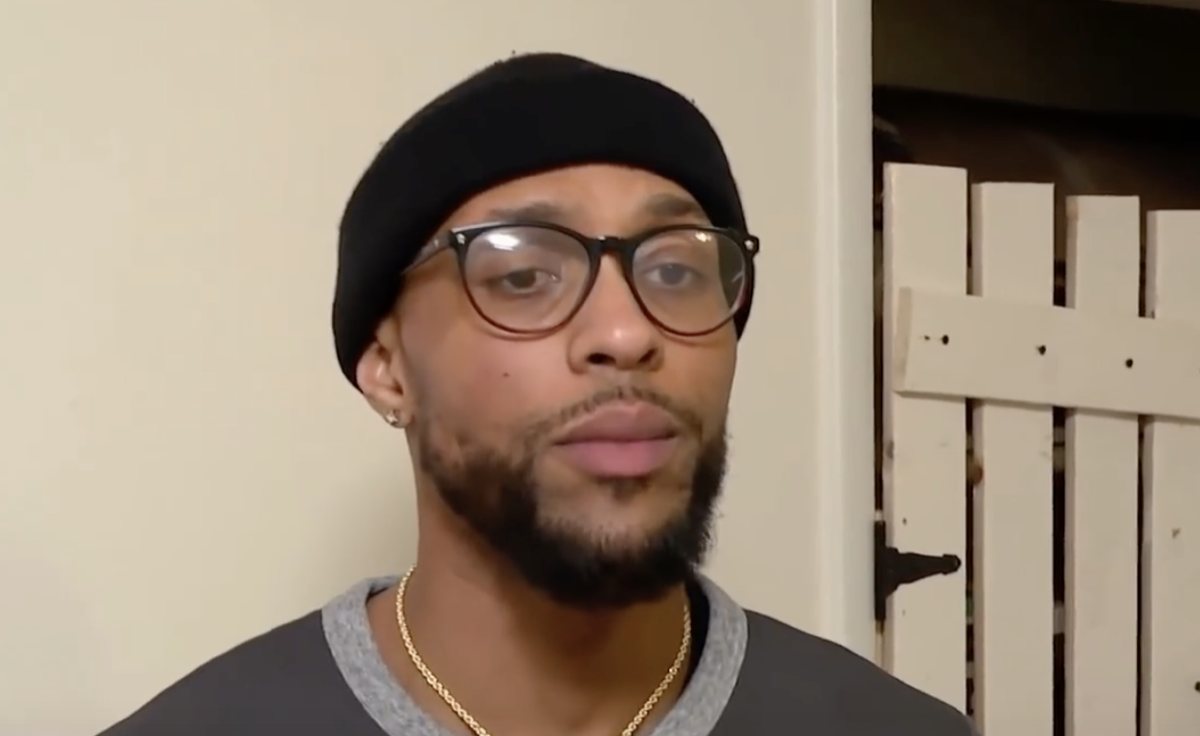 Life After Lockup: About Malcolm Woolridge

According to SoapDirt, Malcolm got in trouble for assaulting four police officers in 2016. He allegedly put one of the law enforcement officers in a headlock. When he was put in a holding cell, he was trying to get rid of cocaine and ended up dropping it on the floor. His criminal charges include aggravated assault, simple assault and harassment, resisting arrest, tampering with evidence, possession of cocaine, and possession of drug paraphernalia.

Malcolm calls himself an actor and just last month, his own mother talked about his “new project. So, that is making people wonder if Sarah and Malcolm’s relationship is even real, or is he being paid to play a part? Sarah said that she met him online, but you never know what’s truly real or scripted when it comes to “reality TV.”

What do you think is the truth about Malcolm? Is his appearance in Life After Lockup his “new project?” Or could Sarah Simmons’ new relationship be real?

Be sure to catch up on everything happening with Sarah Simmons right now. Come back here often for Life After Lockup spoilers, news, and updates.

‘Bringing Up Bates’: Whitney Bates Pregnant and Diagnosed With COVID-19