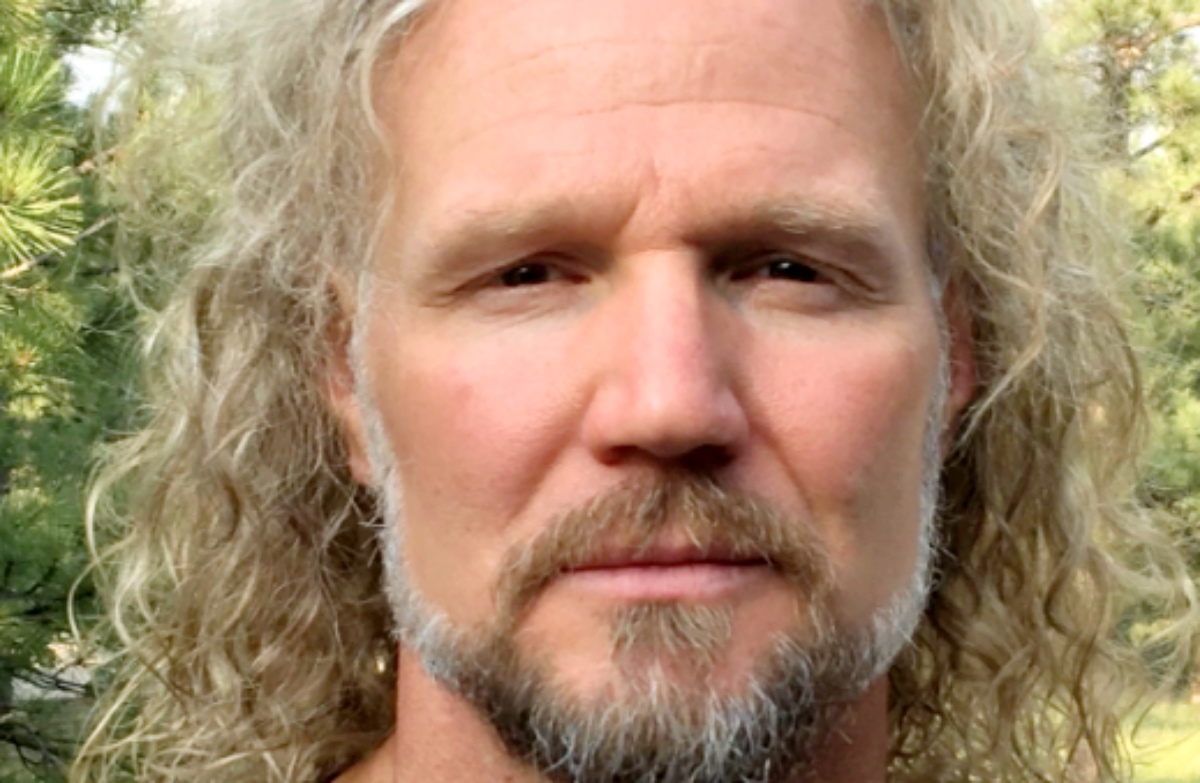 There are quite a few rumors going around about the Brown family of TLC’s Sister Wives. One of these rumors is that Kody Brown is leaving Christine Brown and another is that Meri Brown left Kody months ago. So far, we haven’t seen any truth to these rumors, but fans of the show have started to give Kody some serious backlash for his habits.

What Fans Think About Kody’s Habits

Kody and Christine recently made an interesting transaction that had many fans curious about the stability of their relationship. Christine had her house put in her name alone and Kody no longer owns it. This made fans think that they are on the outs for good, but Christine has shown us otherwise by putting her wedding band on display in all of her live videos. 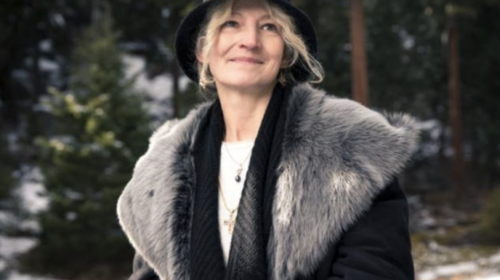 Many fans think that Kody wanted to give the house to Christine as a gift to being such a great wife to him. Others thought that he did this to avoid having to pay more taxes since the family is in serious debt. No matter what, Christine has continued to post about her husband and in her latest post, her fans were very concerned about his eating habits.

Advice that I must apply to myself. At 52 I still feel like I have something to prove…..but would it be wise? pic.twitter.com/wOIF7oqaOE

Christine shared some Thanksgiving goodies on her Instagram page and they looked delicious. She wrote, “It’s time for Thanksgiving Rolls! I’m making them on a live-in my Facebook LulaRoe group.”After she made the rolls, she came back to show her fans the aftermath of the rolls. There were pieces all over the place and told her fans that Kody is a very picky eater.

Her fans were quick to point out that he has some very bizarre eating habits. Even Janelle Brown chimed in, “Haha but the tops of your rolls are the best! So buttery!” Some of their fans were not impressed about how he ate the rolls. One fan wrote, “This makes me irrationally annoyed, that’s just inconsiderate to everyone else.”

No matter what, it was great of Christine to bake the rolls for her husband, even if he didn’t eat all of them.