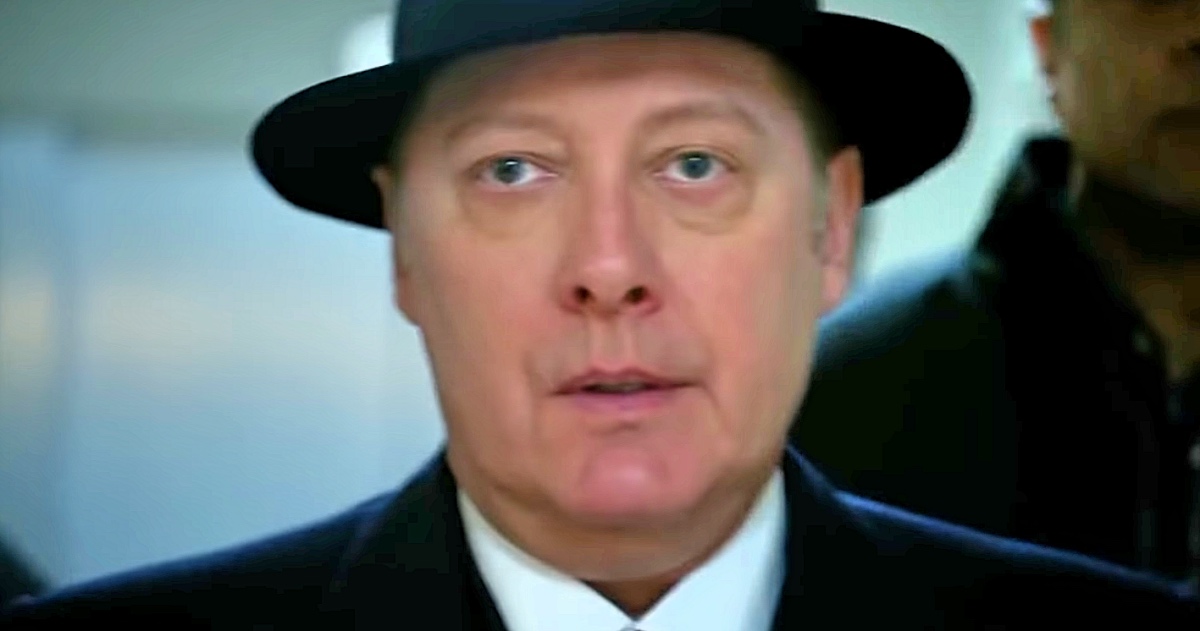 NBC’s The Blacklist season 8, episode 2 spoilers indicate that we might see the end of the story for one character. Or at least, the end of one particular story arc. The synopsis and episode title have been released and it teases what we can expect.

The title of The Blacklist season 8, episode 2 is “Katarina Rostova: Conclusion.” Now, what is most interesting about this title is the fact that it specifically includes “conclusion.” That’s making it pretty clear that it marks the end of something. While it might not necessarily mean the end of a story or character, it does imply the end of a specific arc.

According to Spoiler TV, the synopsis for season 8, episode 2 has been released by NBC. Check out what is teased to happen in “Katarina Rostova: Conclusion.”

“As Liz Keen (Megan Boone) pushes a source for answers, Raymond ‘Red’ Reddington (James Spader) and the Task Force grapple with the implications of her actions. Tensions boil over and a drastic action is taken, which will change Red and Liz’s relationship forever.” 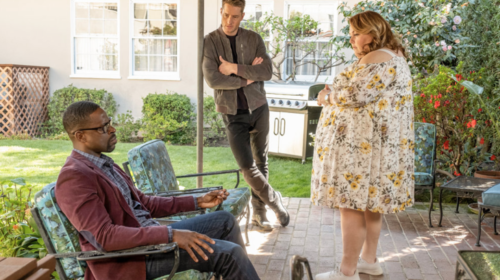 Was Supposed To Air At End Of Season 7

Normally, the second episode wouldn’t be massive since it’s the beginning of a new chapter. However, it’s different this time around. That’s because this episode was supposed to originally air toward the end of season 7. This means that we are going to definitely see a conclusion or answer about something. It might even set a whole new tone or discovery for the rest of season 8.

According to TV Guide, it is confirmed that Liz will use what she’s discovered about Red against him in a more open way. The publication suggested that Liz might have sided with the wrong person, but that remains to be seen. Plus, Red is going through health issues and this could make finding a successor more difficult.

Be sure to catch up on everything happening with TV right now. Come back here often for The Blacklist spoilers, news and updates.