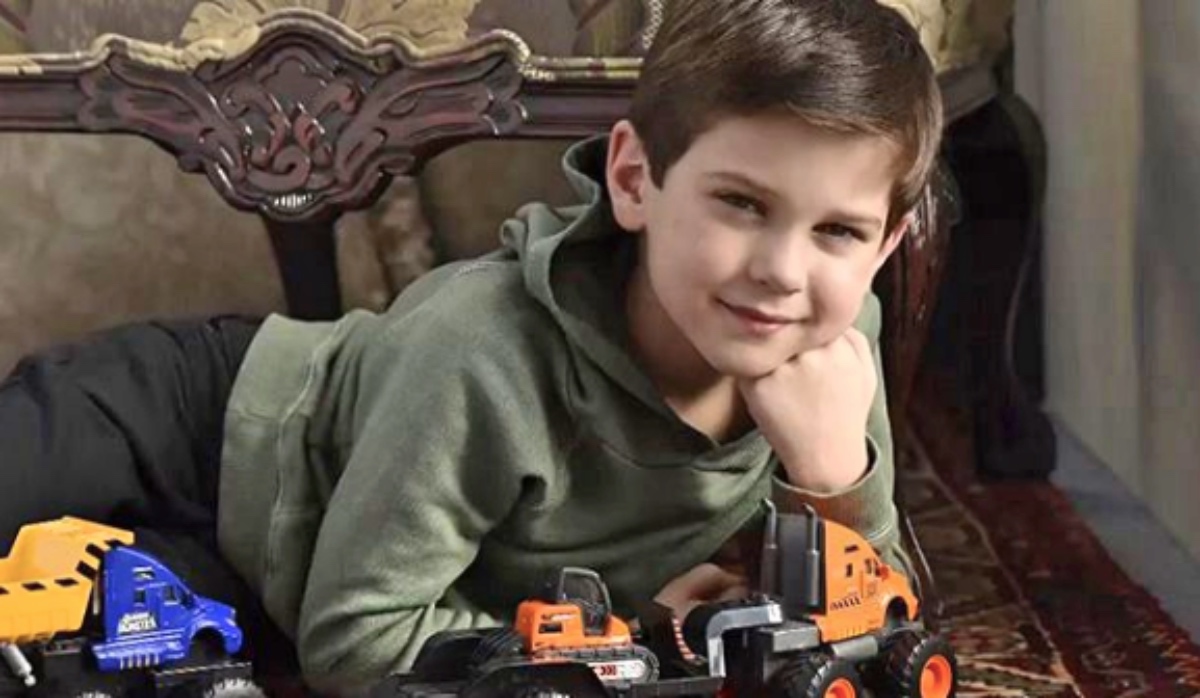 CBS The Bold and the Beautiful comings and goings for the week of November 16 reveal that we will once again see Douglas Forrester (Henry Joseph Samiri) in Los Angeles. He will appear in scenes with his on-screen father, Thomas Forrester (Matthew Atkinson). Keep reading to find out what to expect when the character returns to our television screens.

Henry Joseph Samiri Back At Work

B&B comings and goings reveal that we haven’t seen Douglas since new episodes returned to CBS. While many actors returned to work, there were some exceptions. COVID-19 safety guidelines list the young and the old as being high-risk. So, child actors were some of the last to get back to work.

However, Samiri recently filmed new scenes and we are going to see his character during the upcoming week.

Hope Logan (Annika Noelle) recently had a conversation with Thomas and Douglas was brought up. She suggested that being all alone in his apartment might be tough. Hope also said that Thomas being separated from Douglas might also be making things hard for him. So, she sets up a visit so the father and son can spend time together. 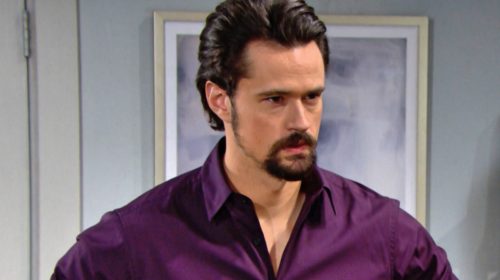 The Bold and the Beautiful comings and goings reveal that Thomas is struggling with a mental health crisis. He is hallucinating and is barely sleeping. He’s beginning to have trouble determining what is real and what is just in his head. Then, the mannequin’s demands will continue to be more aggressive, forceful and threatening. So, that will only make Thomas’ mental state even worse.

Despite Thomas’ secret struggle, he will appear to be normal. When Hope sets up the visit, she sees a new side to Thomas. According to Soap Opera Digest, Hope knows that Thomas has the ability to be a great father. So, she is confident that Thomas and Douglas reuniting will be good for both of them.

The Bold And The Beautiful Comings And Goings: Liam Spencer’s Frustration

It is teased that Liam Spencer (Scott Clifton) finds out that Hope arranged for Thomas to visit with his son. He won’t be happy about the news and feels that nobody is taking his concerns seriously, especially Hope. Things will get even more intense on the day of Thomas’ visit and the couple ends up in a big fight. This is probably the worst time for either of them to be fighting. They need to keep their eyes open because things are about to get very scary and dangerous with Thomas.