The Bold and The Beautiful News Update: Matthew Atkinson Dishes On Being Afraid Of The Creepy “Hope Doll 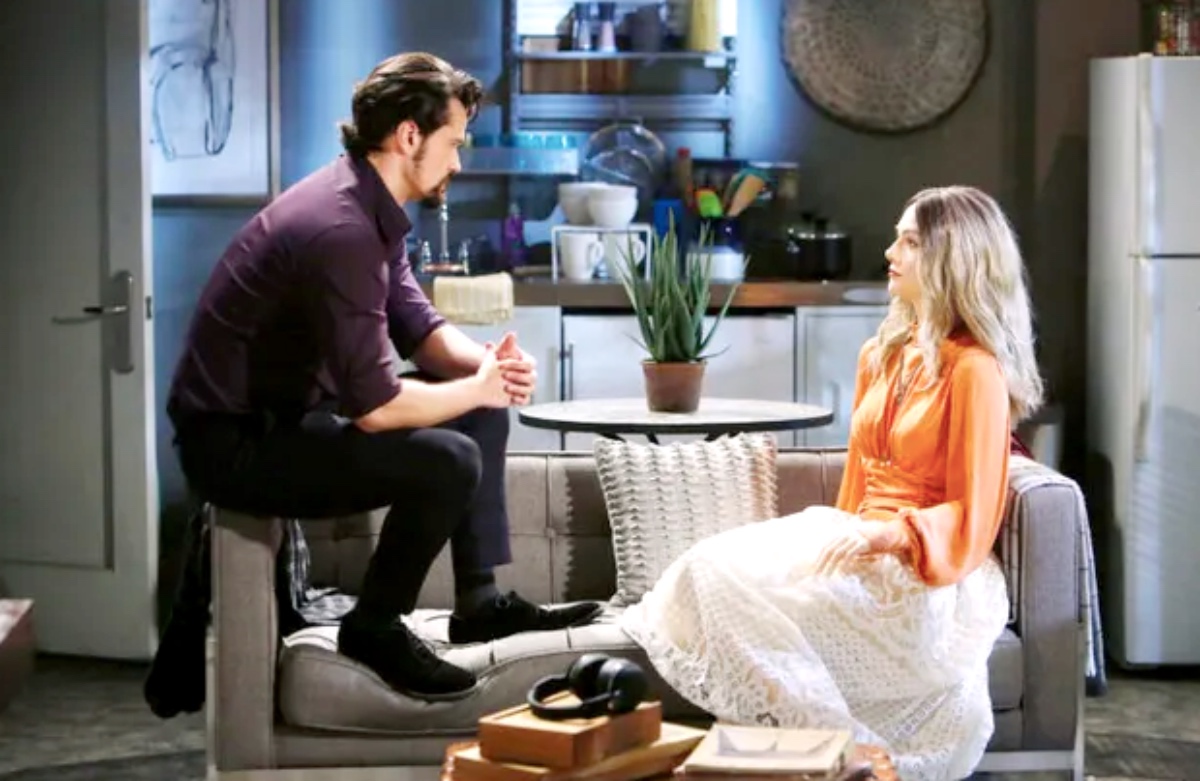 CBS The Bold and the Beautiful spoilers divulge that the Los Angeles based soap opera has embarked on a terrifyingly demented storyline in which Thomas Forrester (Matthew Atkinson) is living with a life-size mannequin of Hope Logan (Annika Noelle)—nothing to see here, move along!

Poor Thomas is not right in the head and some fans are divided over the propriety of the storyline. Is his behavior caused by a knock on the noggin or is he suffering from mental illness? Some fans think that either way the soap should not be poking fun at a man who clearly is suffering.

The Bold and the Beautiful News Updates

What does Thomas’ portrayer, Matthew Atkinson think of the controversial plot? Of the Hope Doll, he told Soap Opera Digest, “It looks enough like Annika to be creepy but I wouldn’t say it looks too much like her because that would be downplaying Annika, who is an incredibly beautiful woman.” Ok, but what about when the doll “turned into” Hope this week, right before our eyes? 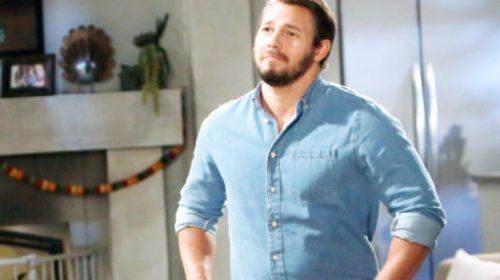 What Does Matthew Atkinson Think Of His Character Thomas Forrester Falling For A Mannequin?

On a serious note, he says that there is a creepy factor to the plot. In fact, he says that once he was startled by the doll. That’s because at one point he walked by the set of his character’s apartment and saw the doll sitting in the dark. “I didn’t know it was the mannequin and I literally got scared.” He thought it was Annika herself but when he looked closer, “It’s the freaking mannequin!”

The Hope Doll Mannequin Has Given Some Actors The Creeps

Where is this whole Hope Doll Mannequin plot going? Thomas’ portrayer was careful not to spill the beans but we can tell you this: Liam catches Thomas with Hope and his shirt is off! Liam freaks out and according to his portrayer Scott Clifton, it is like every nightmare he had about Thomas is coming true.

It’s hard to remember when a soap had a creep-out plot as eerie as this one, isn’t it? But after all soaps are meant to be diversions from real life even if they sometimes hold a mirror up to real life as is the case with important and relevant PSA’s.