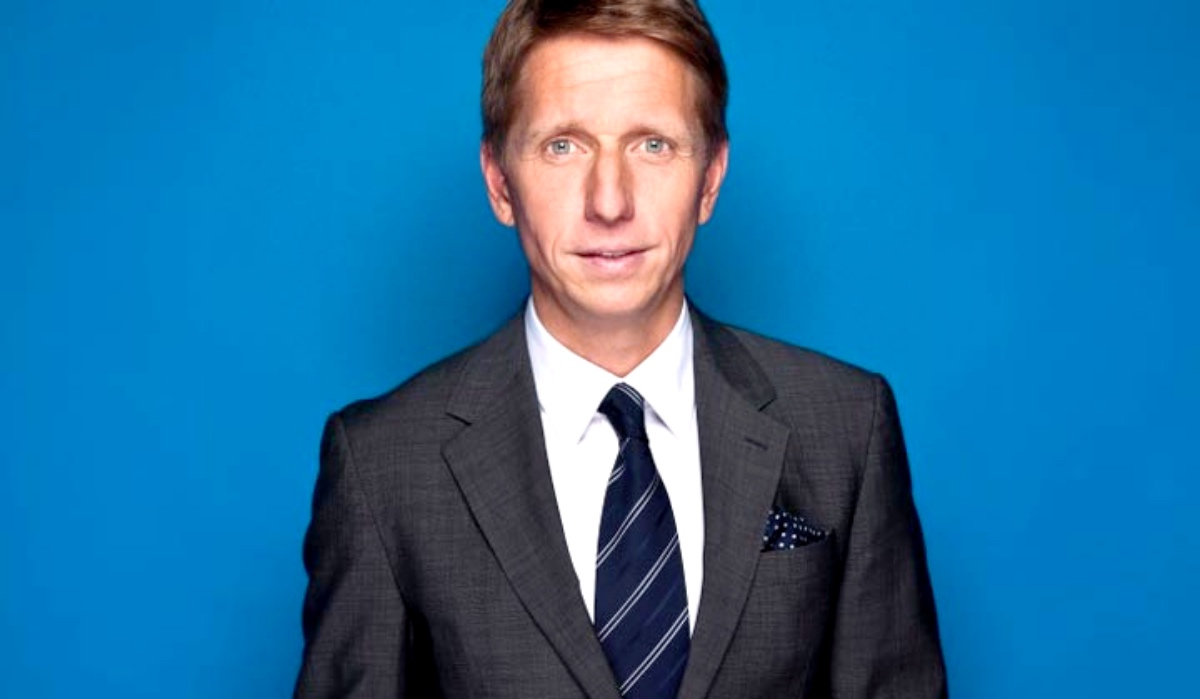 CBS The Bold and the Beautiful spoilers reveal that there will be massive changes to two core relationships. Head writer and executive producer Bradley Bell teased what fans can expect when it comes to Bill Spencer (Don Diamont) and Katie Logan (Heather Tom). There’s also an update on Ridge Forrester (Thorsten Kaye) and Brooke Logan Forrester (Katherine Kelly Lang).

B&B spoilers reveal that for several years we have watched Ridge and Brooke get together, break up, reconcile and separate repeatedly. It’s almost become any kind of break up being a joke because they always get back together. Brooke insists that Ridge is her “destiny,” although she has said that about every guy she has jumped into bed with. Bell told Soap Opera Digest that the romantic rollercoaster is coming to an end for “Bridge.”

B&B Spoilers: Will They Make It Or Break It?

The head writer and executive producer confirmed that from now on, the couple either stays together or stays apart. One more breakup and that will be the end to Ridge and Brooke’s relationship. However, he didn’t give any hints on which way he was leaning. 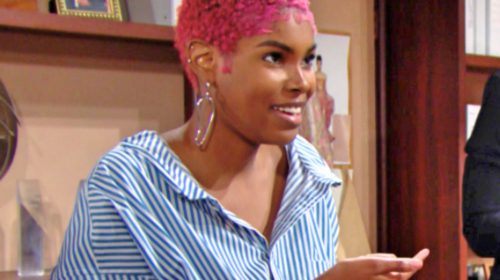 What we do know is that Steffy Forrester (Jacqueline MacInnes Wood) and Hope Logan (Annika Noelle) will get into a major war and each parent will take their child’s side. That will cause some upcoming conflict for Ridge and Brooke, but will it really rip them apart again?

The Bold and the Beautiful spoilers reveal that there is also going to be a major change coming for Bill and Katie. They are another couple that seems to repeatedly break up and get back together. However, since Bill and Brooke’s latest betrayal, Katie still hasn’t taken back the father of her child.

“They’re at a real crossroads in their relationship. Katie is powerful, beautiful, independent, and the smartest person in Los Angeles in our little world, and she’s had enough… In the early part of 2021, they’re going to be confronted with something that will take over their lives and either they will rise to the occasion and make this marriage work or go in separate directions — but something definitive is happening for them soon.”

The Bold And The Beautiful Spoilers: Shauna Tries To Be A Friend, Quinn’s Nastiness Pushes Her To Eric https://t.co/1iWskl8HNY pic.twitter.com/wgAFhL4vZ7

The Bold And The Beautiful Spoilers: What Else To Expect

As for what else to expect, Quinn Forrester (Rena Sofer) will target her newest enemy, former best friend Shauna Fulton (Denise Richards). Quinn and Eric Forrester’s (John McCook) future remains uncertain. There is also Hope’s relationship with Liam Spencer (Scott Clifton), which will be put to the test once again by Thomas Forrester (Matthew Atkinson).