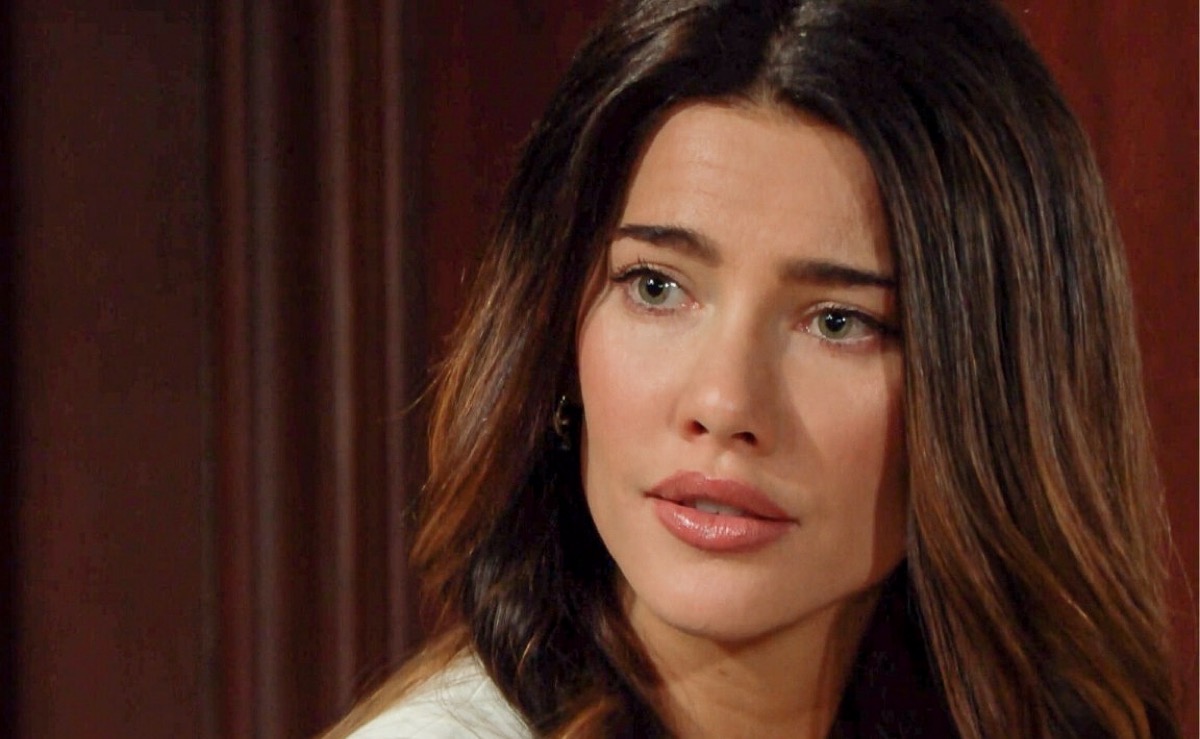 The Bold and the Beautiful spoilers and updates indicate that in Los Angeles Steffy Forrester (Jacqueline MacInnes Wood) will find herself involved in another who’s the daddy storyline.

When Wood announced her pregnancy in October, fans were wondering if the B&B would write it into the show. Based on upcoming previews, it’s a good possibility that Steffy will find herself pregnant again. However, her pregnancy is going to cause some drama.

The Bold and The Beautiful – Family With Dr. Finn

Steffy’s relationship with her new man John “Finn” Finnegan (Tanner Novlan) has been heating up. The couple has been talking about a future together, which includes children.

Steffy is already a mom to daughter Kelly Spencer (Avalon and Colette Gray), whose she shares with ex Liam Spencer (Scott Clifton). In the past, she’s made it known she’d love to give Kelly a sibling and it could be happening very soon.

The baby talk with Steffy and Finn had fans excited about the prospect of a Sinn baby. However, a mistake between Steffy and Liam could ruin that.

Spoilers for The Bold and The Beautiful next week say that a distressed Liam arrives at Steffy’s seeking comfort. The exes have a few drinks and before long fall into bed.

The two immediately regret their decision and will try to keep it quiet, however that’s going to be impossible. 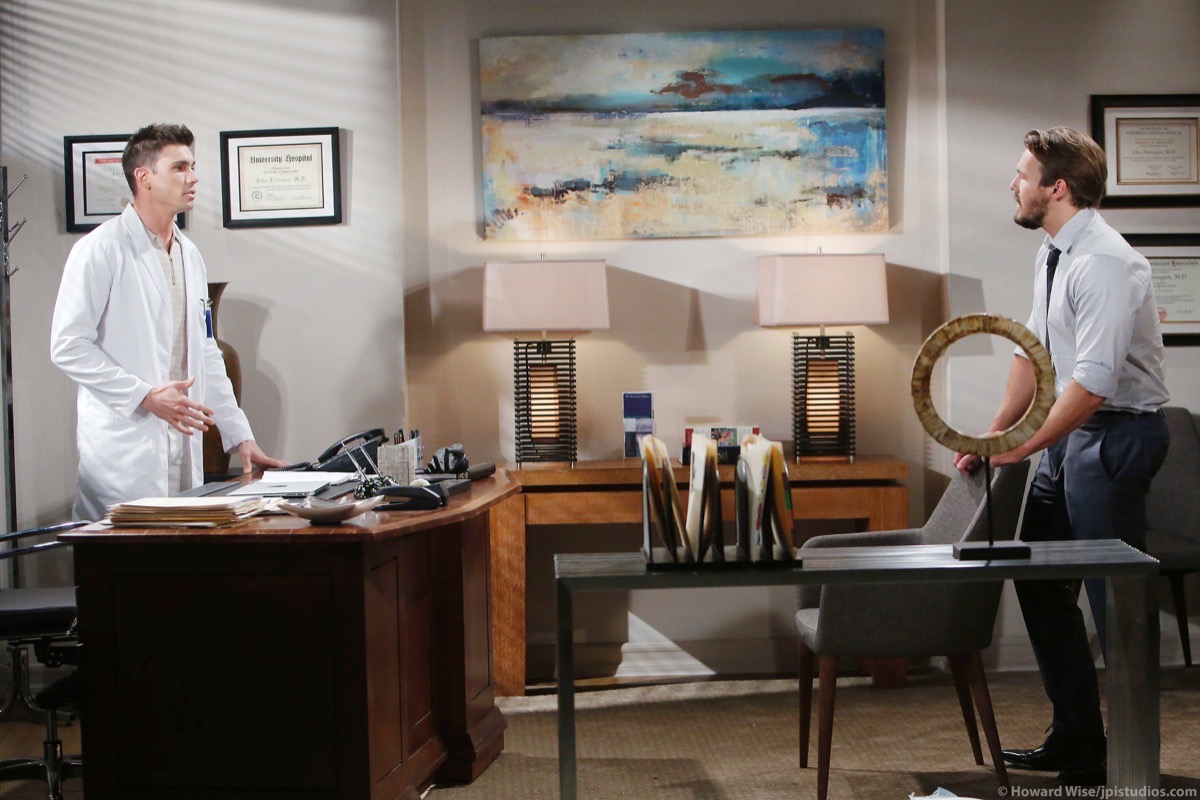 B&B fans already know the direction this storyline is headed. Steffy will sleep with Finn around the same time as she did with Liam. Weeks later, she’ll discover she’s pregnant and wonders who the father is.

Steffy will have a big dilemma on her hands. She loves Finn and knows how much he wants to be a dad. She doesn’t want to break his heart, and deep down she’ll be hoping this baby is his.

Yet, Steffy knows that if the baby is Liam’s she can’t keep him out of his child’s life. He has a right to know, and he’ll want to help raise the baby.

Liam is already jealous of Finn and there’s no way he’d let another man raise his baby. However, Liam also knows that if he comes clean, it’ll also spell the end of his marriage to Hope Logan (Annika Noelle). Liam’s going to be stuck in another tough predicament as he chooses between his family with Hope or his family with Steffy. 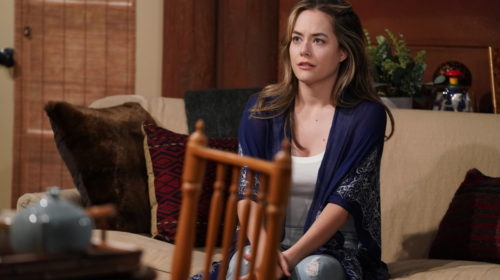 The Bold And The Beautiful Spoilers: Hope Stays By Thomas’ Hospital Bed, Liam Struggles With The Truth

The upcoming story has already started a debate with fans over who they believe the father should be. With Liam already being a father to two daughters, fans think he doesn’t need another kid.

A majority of fans are rooting for Finn to be the dad. They’re ready for Steffy to be rid of the never-ending agony with Liam’s waffling, and find happiness with Finn and their baby.

Do you think the show’s headed for another who’s the daddy storyline with Steffy? If so, who do you want to be the father?