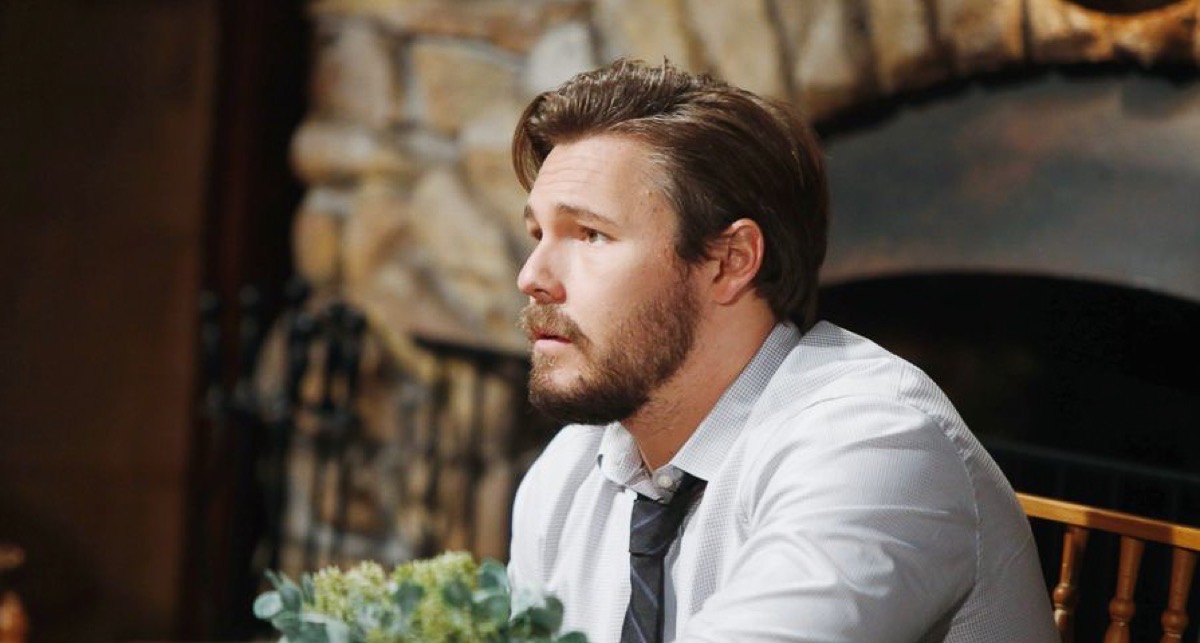 The Bold and the Beautiful spoilers reveal that in Los Angeles Liam Spencer (Scott Clifton) is a big part of the mannequin storyline. Perhaps even more than Hope Logan (Annika Noelle). It is confirmed that Liam will soon go through a really difficult time. It might not have anything to do with betrayal, but what if it’s because he pushed Thomas Forrester (Matthew Atkinson) over the edge?

B&B spoilers reveal that Thomas has claimed many times to be over Hope, but he was secretly still scheming. This time is a bit different. Even though he does still wish he was with Hope, he knows it’s never going to happen. So, he was trying his best to keep things friendly and professional. Then the Hope mannequin happened and blew it all apart.

It’s understandable why Liam doesn’t trust Thomas and is convinced that he is still scheming. Finding the Hope mannequin in Thomas’ apartment didn’t help the situation either. That would indicate to anyone that they were still obsessed. However, Liam is antagonizing and pushing Thomas. He claims that he wants to prevent Thomas going over the edge and to have a normal life, but his actions are proving otherwise. 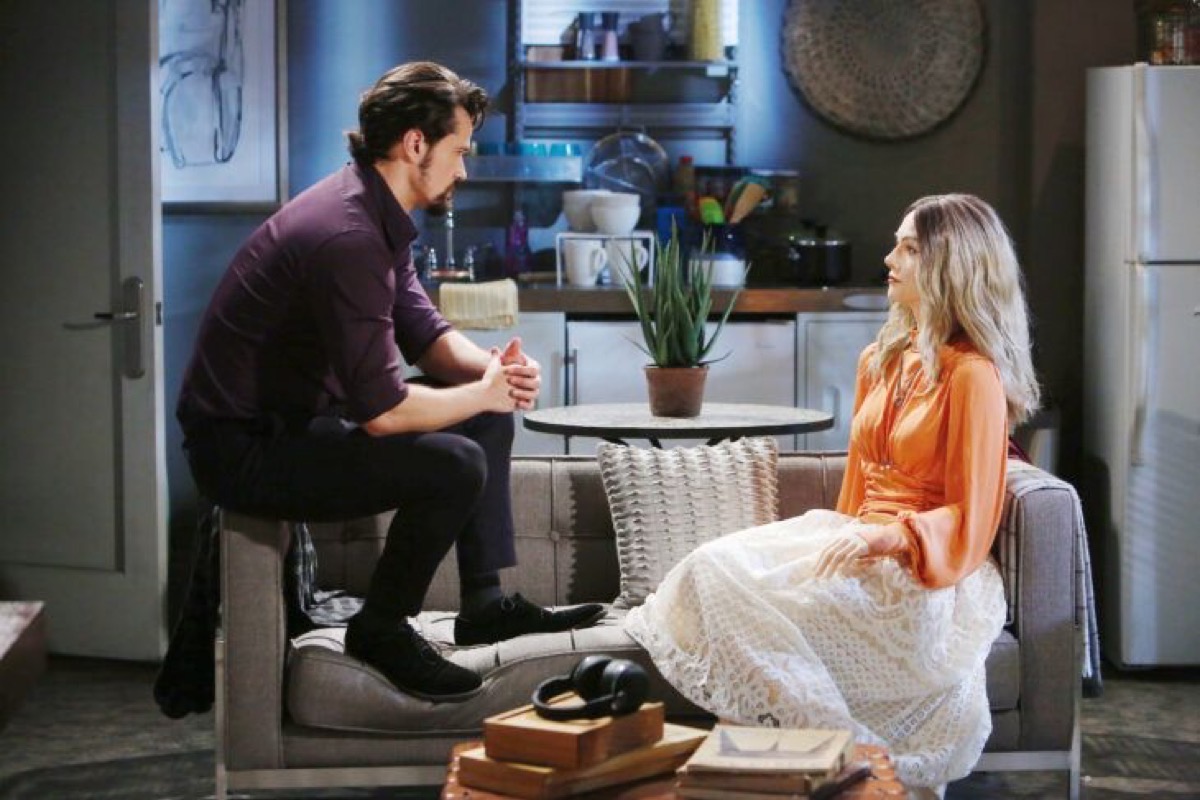 The Bold and the Beautiful spoilers reveal that Liam doesn’t trust Thomas because he is obsessed with Hope. While we understand that, it seems that Liam is now the person who’s truly obsessed. He can’t stop talking about Thomas, he’s always going over to Thomas’ apartment, he’s spying on Thomas, he’s trying to get everyone on his side about Thomas. If it weren’t for the mannequin, it would be clear that Liam was mentally worse off than his enemy.

The Bold And The Beautiful Spoilers: Intense Guilt Teased

Back when this story began, executive producer and head writer Bradley Bell spoke with Soap Opera Digest. First, he gave a strong hint that the hallucinations are caused by Thomas hitting his head on the desk. That does seem to coincide with when the hallucinations began. Then, Liam kept pushing Thomas’ buttons, getting in his face and won’t stop going on and on about how he hasn’t changed. 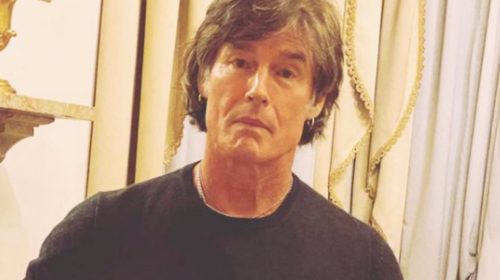 While Liam might not have caused Thomas’ hallucinations, could he have actually made them much worse? Is he responsible for Thomas going over the edge? That might be what Bell meant by Liam going through a really hard time and needing Wyatt Spencer’s (Darin Brooks) support. This might not have anything to do with betrayal and everything to do with guilt.