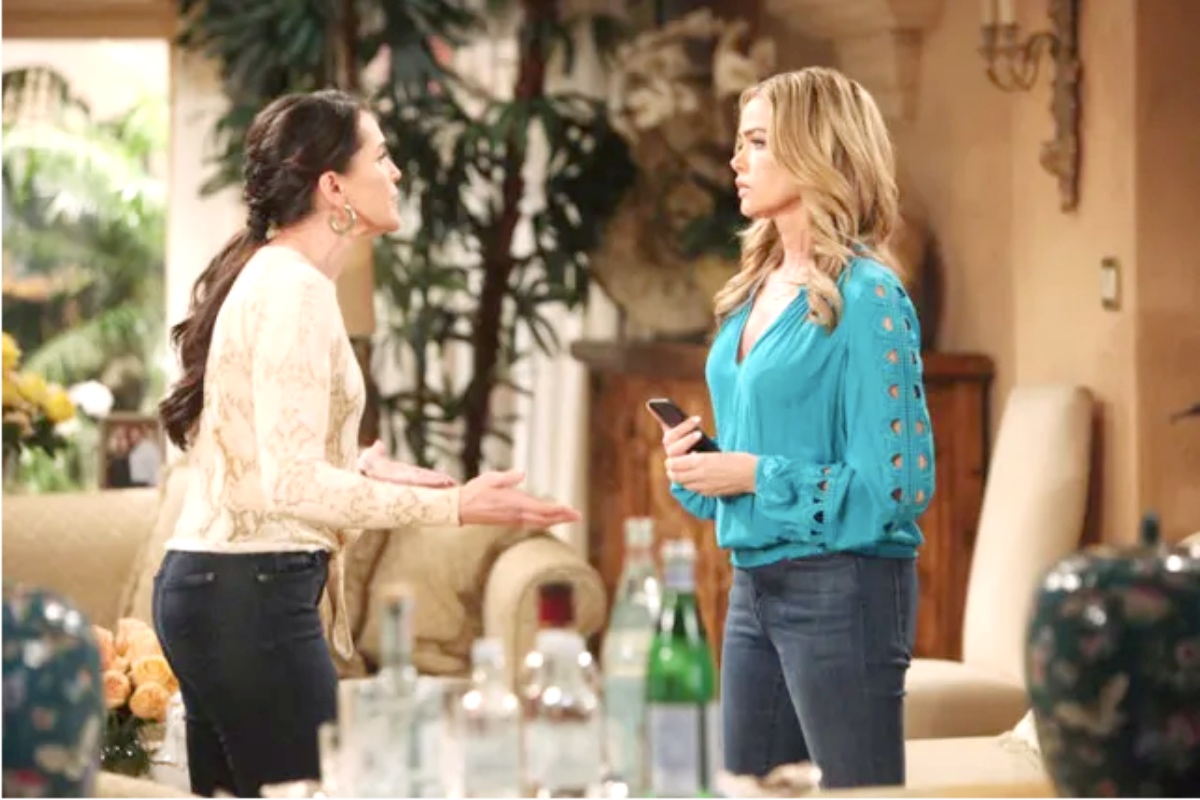 CBS The Bold and the Beautiful spoilers reveal that in Los Angeles, Shauna Fulton (Denise Richards) is trying to hook in Eric Forrester (John McCook) the same way she did with Ridge Forrrester (Thorsten Kaye). She uses the friendship seduction scheme and it seems like it’s actually working. Meanwhile, Quinn Forrester’s (Rena Sofer) insecurity will reach explosive heights.

B&B spoilers reveal that nobody had really heard from or seen Shauna since her wedding plans came crashing down. Quinn thought she just needed some time to process everything that happened.

Flo Fulton (Katrina Bowden) mentioned that her mom wouldn’t reveal where she was staying and was even communicating very little with her. Now we know why she’s been so secretive and quiet. It’s because she is on a new mission and that’s to become Mrs. Forrester… just to a different man in the family!

According to TV Soap Australia magazine, Eric and Shauna will continue to get closer. It seems that the Vegas vixen is trying to seduce Eric with the friendship method. This is exactly the same technique she used with Ridge. However, Eric either doesn’t see it or doesn’t want to. 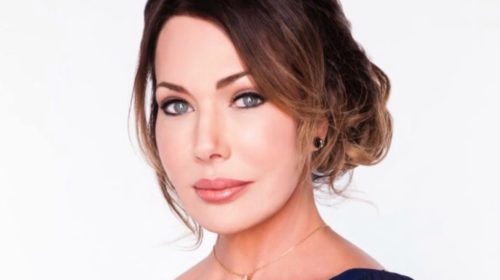 With Quinn no longer living in the house, Eric is probably lonely and feeling confused. He doesn’t know what to do about his marriage and then here comes Shauna. She tells him what he wants to hear, she patiently listens to him and always makes sure to have a positive attitude. But it’s just a seductive scheme and right now, Eric seems to be falling for it.

The Bold and the Beautiful spoilers reveal that as Eric and Shauna develop a friendship, they will get even closer. Quinn will notice that Eric seems to be falling for Shauna’s charm. Her insecurity will continue to grow. She feels betrayed by both her husband and best friend. However, many viewers don’t feel sorry for her because of all the destruction she caused to people’s lives.

The Bold and the Beautiful Spoilers: Targeting New Enemy

It was stated in TV Soap Australia magazine that Quinn has never hated anyone more than Brooke Logan Forrester (Katherine Kelly Lang). However, that is changing and she now considered Shauna to be her number one “frenemy.” It’s one thing for a woman to scheme and move in on someone’s husband. It’s quite another for that woman to be your best friend. We sense a war brewing between Quinn and Shauna. Just how explosive and vicious will things get?

Be sure to catch up on everything happening with The Bold and the Beautiful right now. Come back here often for Welcome to B&B spoilers, news and updates.