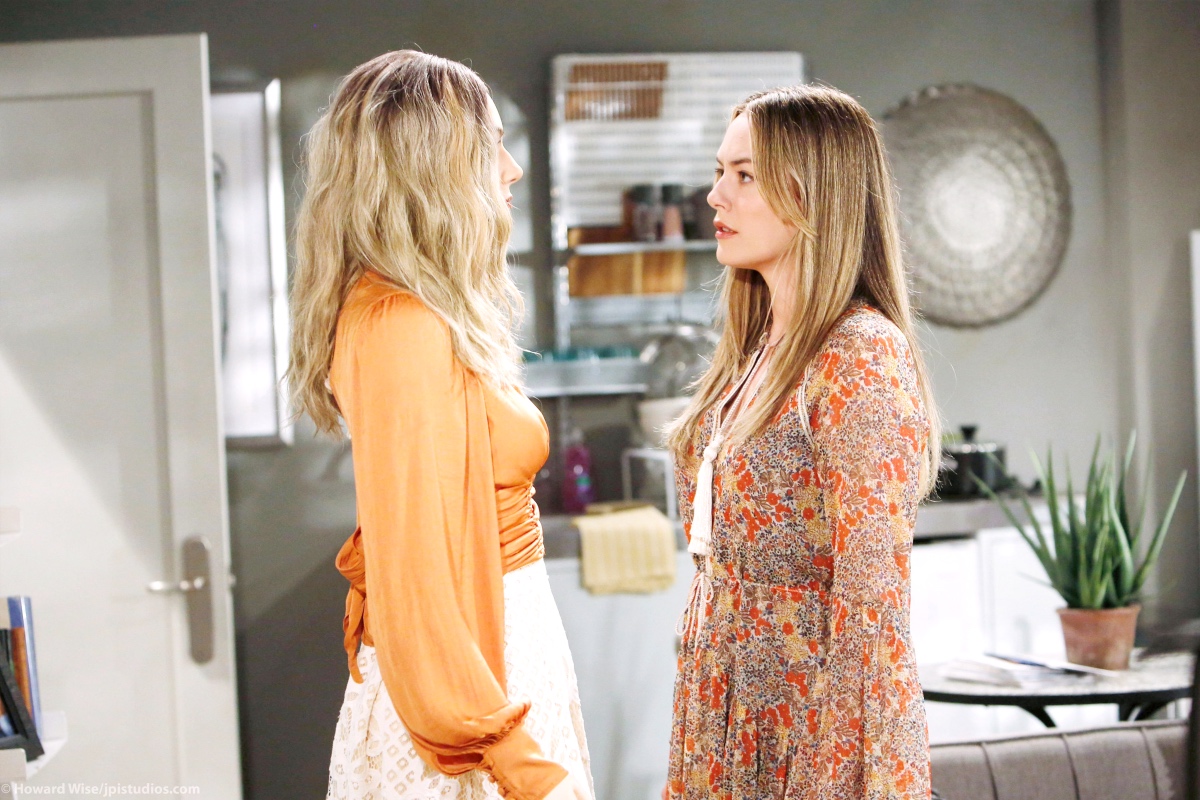 CBS The Bold and the Beautiful spoilers document that in Los Angeles, Thomas Forrester (Matthew Atkinson) is conflicted. He knows that the mannequin isn’t Hope Spencer (Annika Noelle), with the plastic monster telling him that herself, or itself.

Thomas is trying to be a better person and father to his son, Douglas Forrester (Henry Samiri), while also remaining connected to the real Hope, and confronting the doll’s advice which is, of course, his own.

Liam Spencer (Scott Clifton) is seen as the problem because he continues to apply pressure to Thomas. Atkinson’s character believes that the mannequin is inciting him to act against Liam.

Hope is willing herself to believe that Thomas’ behavior is odd, based on his life circumstances, rather than a danger sign. Her choice is linked to their co-parenting efforts and the acknowledgment of the genuine efforts he’s making to redeem himself.

Liam can’t believe that Hope is choosing to overlook the fact that Thomas purposely took a Forrester Creations’ mannequin to his apartment. And this isn’t some bland plastic item, but one that strongly matches Hope’s overall physical appearance. Hope is brushing off Liam’s comments as overly critical. 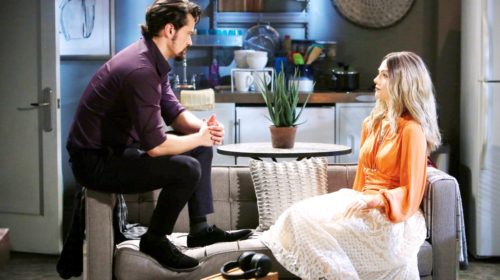 Bold And The Beautiful Spoilers – Attempting To Balance The Impossible

Anyone with Thomas’ mental instability history would be on a longterm watch list. All who were impacted by his past misdeeds and had ongoing contact with him would naturally remain indefinitely leery.

But Hope is in a vastly different position than any other person, including Thomas’ family members. She was touched that Thomas specifically asked her to become his son’s adoptive mother. The unique bond she formed with Douglas drives her emotions where Thomas is concerned.

Hope doesn’t love Thomas. But his subconscious, or whatever malady is afflicting him, is allowing the pained artist to believe that she still desires a relationship with him.

The Bold and The Beautiful Spoilers: Brad Bell Spills The Tea About Thomas And His Controversial Hope Doll https://t.co/cZnSnPXGBJ pic.twitter.com/6vVzKMx5wy

The processed voice of Noelle, projected through the doll, adds to the uniquely soapy nature of the latest Thomas-based crisis storyline. He’s the star of the daytime horror segments, with an endpoint approaching.

Unless news emerges about Atkinson’s tenure, he is and hopefully will remain part of B&B’s cast. So, that means the mannequin will eventually be silenced and a path for Thomas’ survival will emerge. What he does, if anything, to Liam is only known by the other personality that’s currently inside his head.