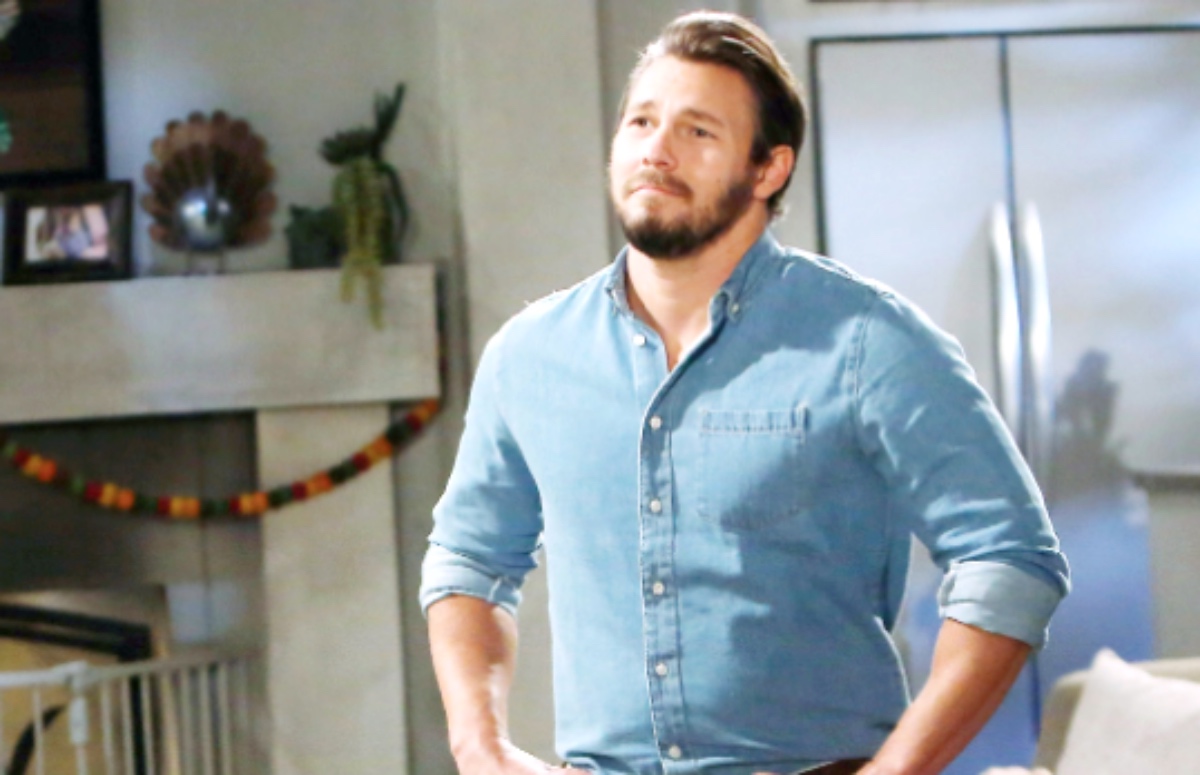 CBS The Bold and the Beautiful spoilers reveal that Liam Spencer (Scott Clifton) is getting frustrated that nobody will listen to him. Knowing that Thomas Forrester (Matthew Atkinson) is just manipulating Hope Logan (Annika Noelle), Liam decides to take action. However, his discovery both validates and destroys him. Keep reading to find out what the actor had to say.

B&B spoilers reveal that Liam keeps telling everyone that Thomas hasn’t changed, but nobody is hearing him. Steffy Forrester (Jacqueline MacInnes Wood) defends her brother. Dr. John “Finn” Finnegan (Tanner Novlan) seems to think Liam is the crazy one. Then, there is Hope and Liam believes she is simply too blind to see the truth. He is getting frustrated and needs to be validated. This is why he keeps charging over to Thomas’ apartment in the hopes that he finds something to prove his theory. 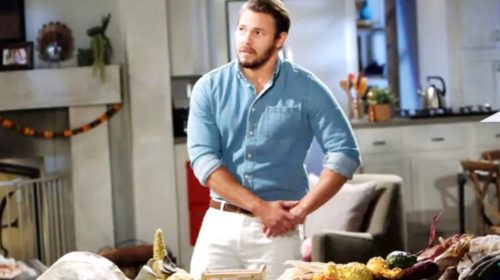 Clifton told Soap Opera Digest that Liam decides that he needs to stop talking about Thomas and take action. He can’t reach Hope, who is having dinner with Thomas and Douglas Forrester (Henry Joseph Samiri). So, he decides to go over to Thomas’ apartment and find out what’s going on there.

Validated And Destroyed At Same Time

The Bold and the Beautiful spoilers reveal that Liam finds the validation he so desperately wanted. At the same time, he is absolutely destroyed by an act of betrayal. Or at least, that is what it seems like to Liam.

The Bold And The Beautiful Spoilers: Scott Clifton On ‘Thrope’ Discovery

Actor Scott Clifton talked to the magazine about the upcoming scene, in which Liam discovers Hope and Thomas in a “compromising position.” He explained,

“It’s everything Liam was afraid of… Everything that Liam has worried about has clicked into this one perfect piece of imagery, which not only validates him but destroys him at the same time. Everything he feared just came true… Liam is just devastated. Thomas has his shirt off. Liam is just crushed, and that doesn’t even begin to describe what he’s feeling as this sinks in.”

However, is it really what Liam thinks it is? Could there be a logical explanation for Thomas having his shirt off and Hope being in a “compromising position?” We will have to keep watching the CBS soap opera to see how this storyline progresses.